New Zealand is easing quarantine but won’t welcome tourists yet 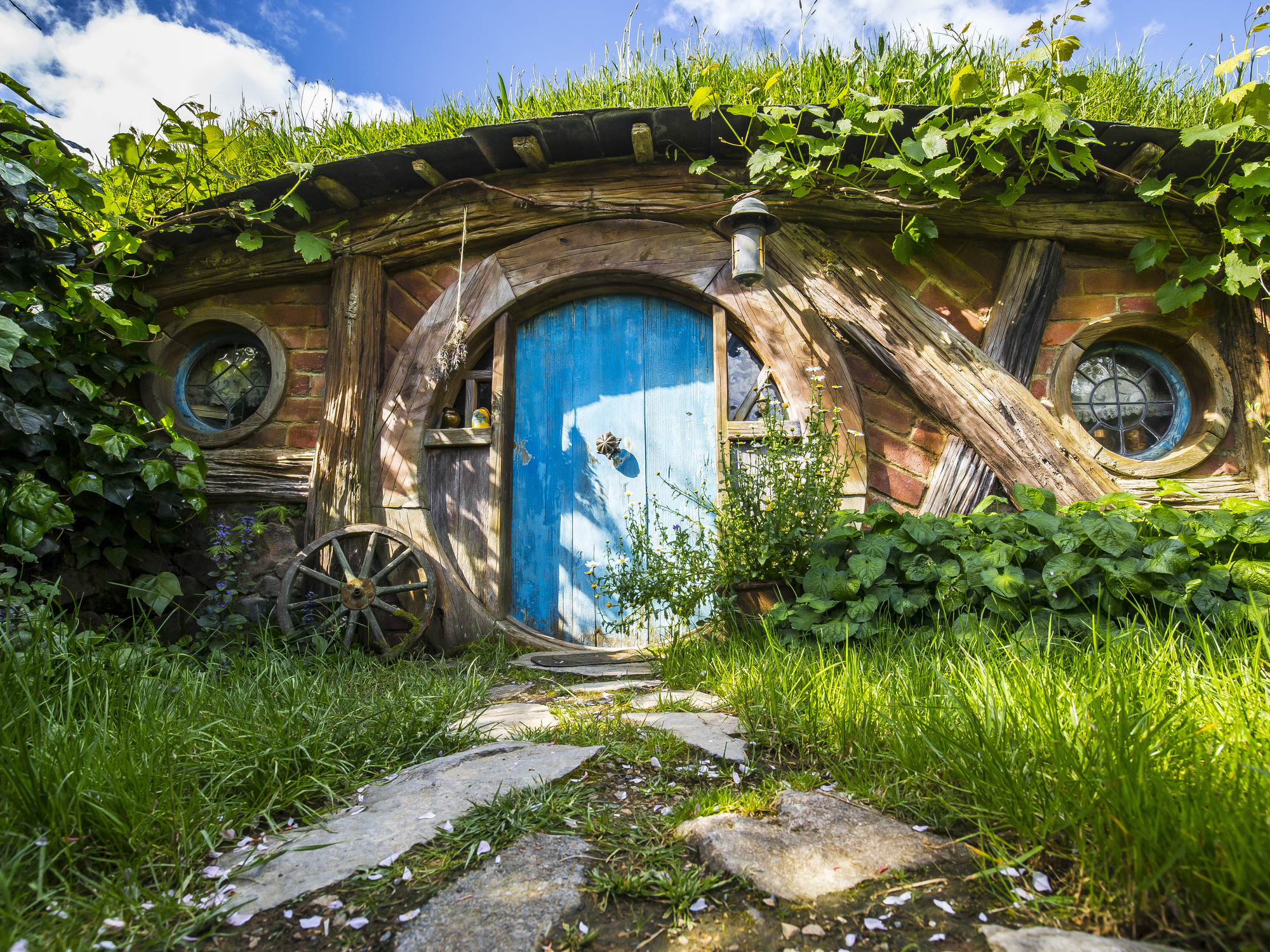 New Zealand officials have said they will gradually loosen their border quarantine requirements, which have been among the toughest in the world throughout the pandemic. But while the changes will make it easier for New Zealanders stranded abroad to return home, officials gave no date for when tourists might be welcomed back. That change is likely still months away.

COVID-19 Response Minister Chris Hipkins said that from next month, most people arriving in New Zealand would need to spend seven days in a quarantine hotel run by the military, half the previous requirement. He said some new arrivals from low-risk Pacific island countries could skip quarantine altogether and isolate at home.

He said the new rules were an interim step ahead of broader reopening measures that would be gradually introduced once more than 90 per cent of New Zealanders aged 12 and over were fully vaccinated. So far, 72 per cent of eligible people have had both shots. The change follows a growing outcry from New Zealanders who have been trying to return home but have been unable to secure spots in the quarantine system. Some have resorted to legal action.

“My message to the people who are keen to get back into New Zealand is: There isn’t very long to wait now,” Hipkins said. “And encouraging their fellow New Zealanders to get fully vaccinated will help us get to that point faster.” Hipkins said he expected most new arrivals would be able to isolate at home by sometime in the first quarter of next year. The first priority was New Zealanders and those with valid visas. “Tourists are more of a challenge, in that they don’t necessarily have somewhere to isolate on arrival,” Hipkins said. “But we’ll work our way through all of that.”

Before the pandemic began, more than 3 million tourists visited New Zealand each year, and the industry was among the nation’s largest earners of foreign income.

(With inputs from AP and Reuters)