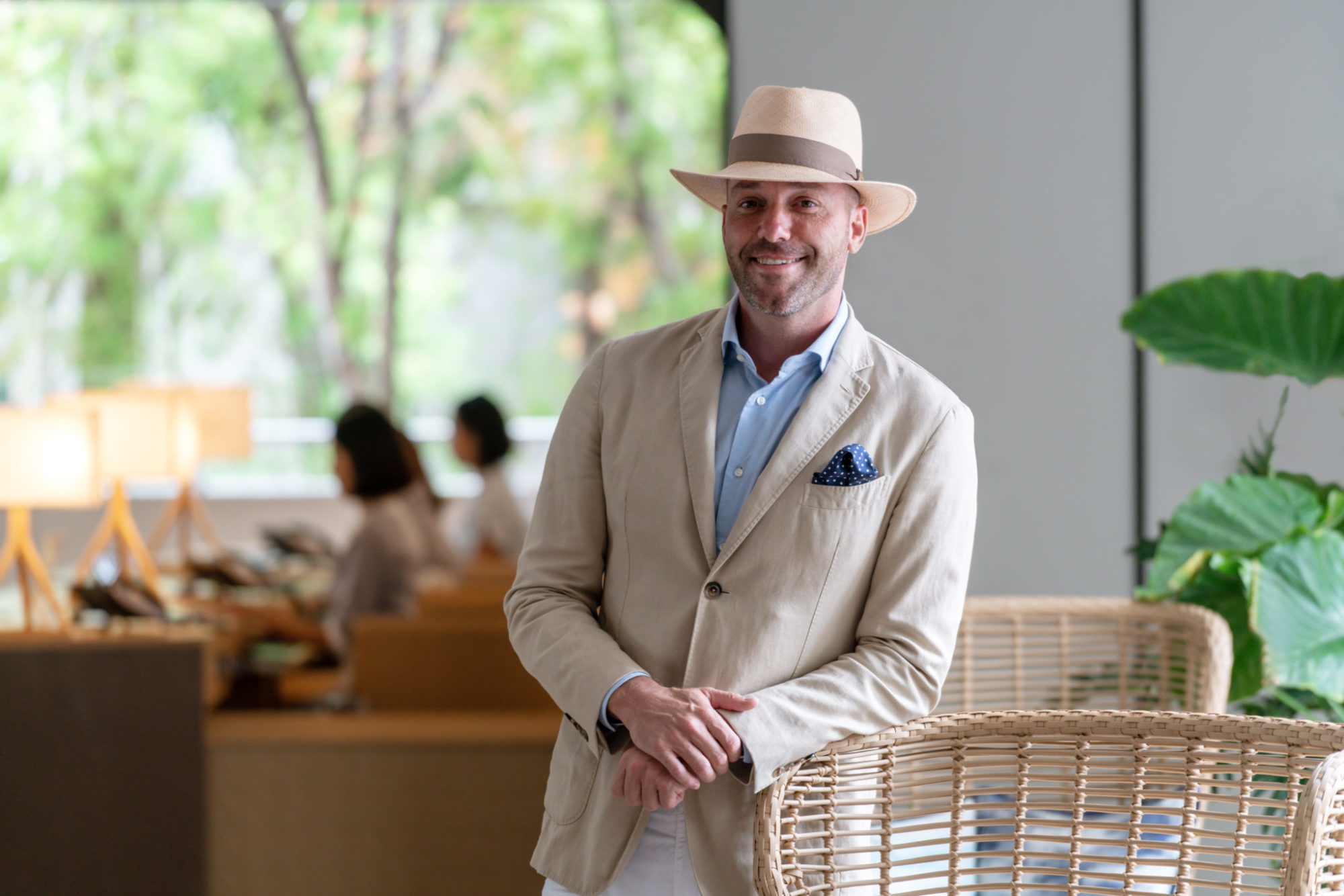 A seasoned professional with two decades of luxury hospitality experience across Europe, North America and Asia has been appointed to the helm of the new nautical-themed beachfront resort Meliá Koh Samui.

Spanish-born Ernesto Osuna has taken charge of the opening of the 159-room and 31-suite luxury resort overlooking Choeng Mon Beach, on Koh Samui’s north-eastern coastline in the Gulf of Thailand. He has worked for Meliá Hotels International for seven years and was previously a cluster general manager for two Meliá properties in Zhengzhou, China; Gran Melia Zhengzhou and INNSIDE Zhengzhou. He also oversaw the 2015 opening of Meliá Danang in Vietnam after he was the general manager of Meliá Buenavista in Cuba.