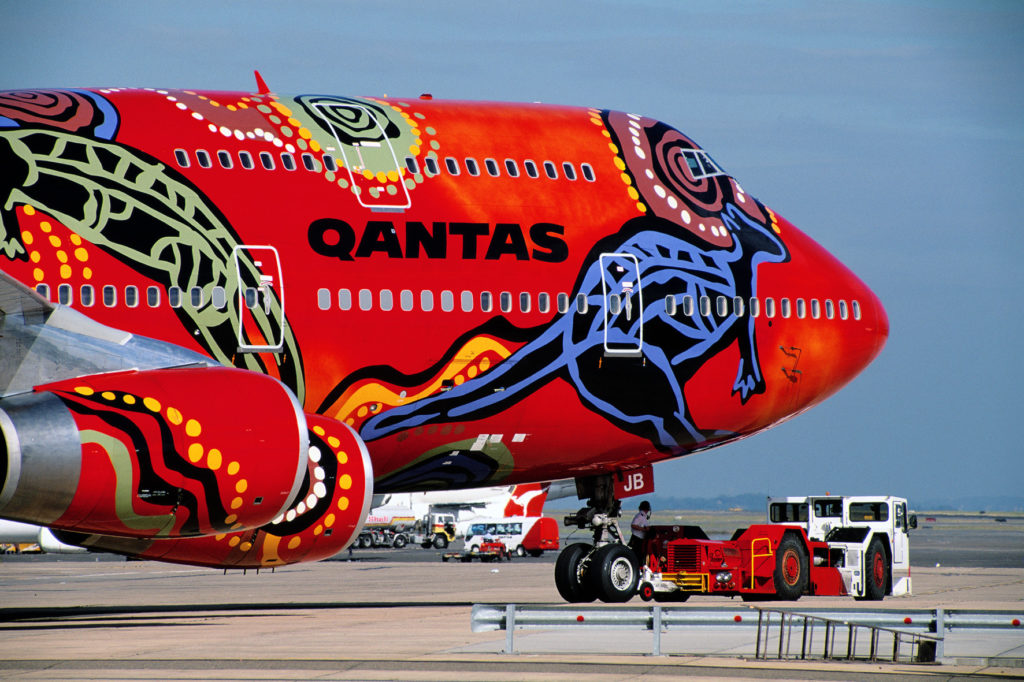 Qantas has launched its new flight where seats do not cost money – but there’s a catch!

Flying from Melbourne to Tokyo later this year, the flight is the first of its kind where passengers can book seats without a single cent. Instead, the “Points Plane” will only allow Frequent Flyers members to book a seat on board at a cost of 35,000 points for economy, 54,000 for Premium Economy 72,000 for business and 108,000 Qantas points for first class.

The flight will also offer unique drinks and meal service, signature pyjamas and in-flight giveaways. Seats are for Bronze, Silver, Gold and Platinum members to secure a booking on dedicated Points Plane flights. 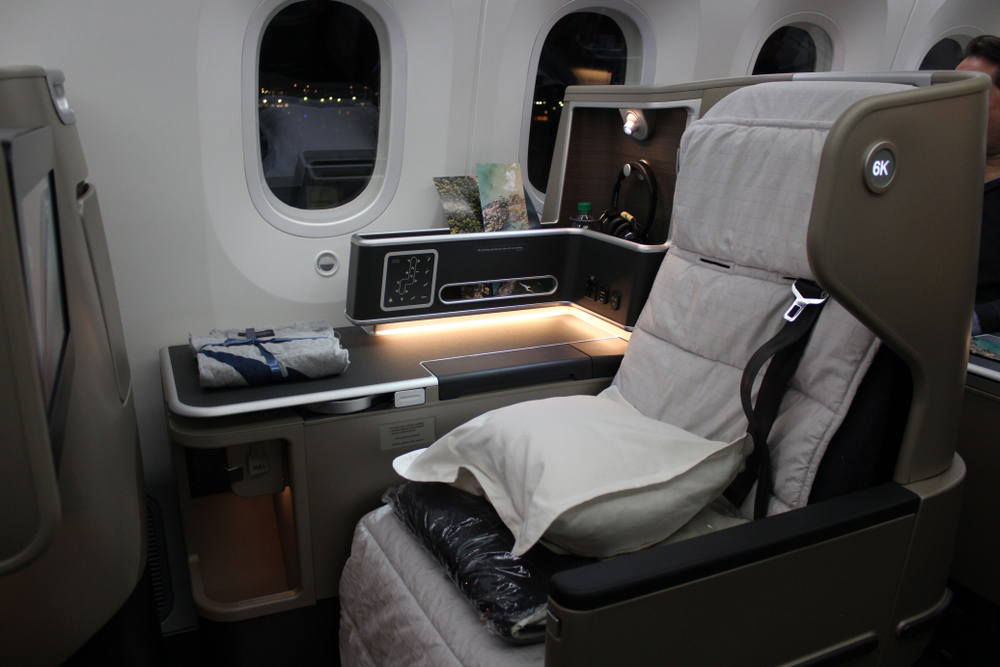 “This is the first time we have dedicated an entire aircraft — let alone an A380 — to our frequent flyers, and we are expecting to see significant demand for these flights,” Qantas Loyalty CEO Olivia Wirth said in a statement.

“Four flight redemptions are made every minute and 60 upgrades are confirmed every hour. We know our members love to redeem their points on travel, so we’re excited to be able to give them new ways to access these rewards. Member-exclusive flights mean more redemption opportunities for our members and less time searching for reward seats.”

The debut flight is set to depart Melbourne to Japan on 21 October 2019.

Boon or bane: What does the longest, non-stop flight mean on business travel?