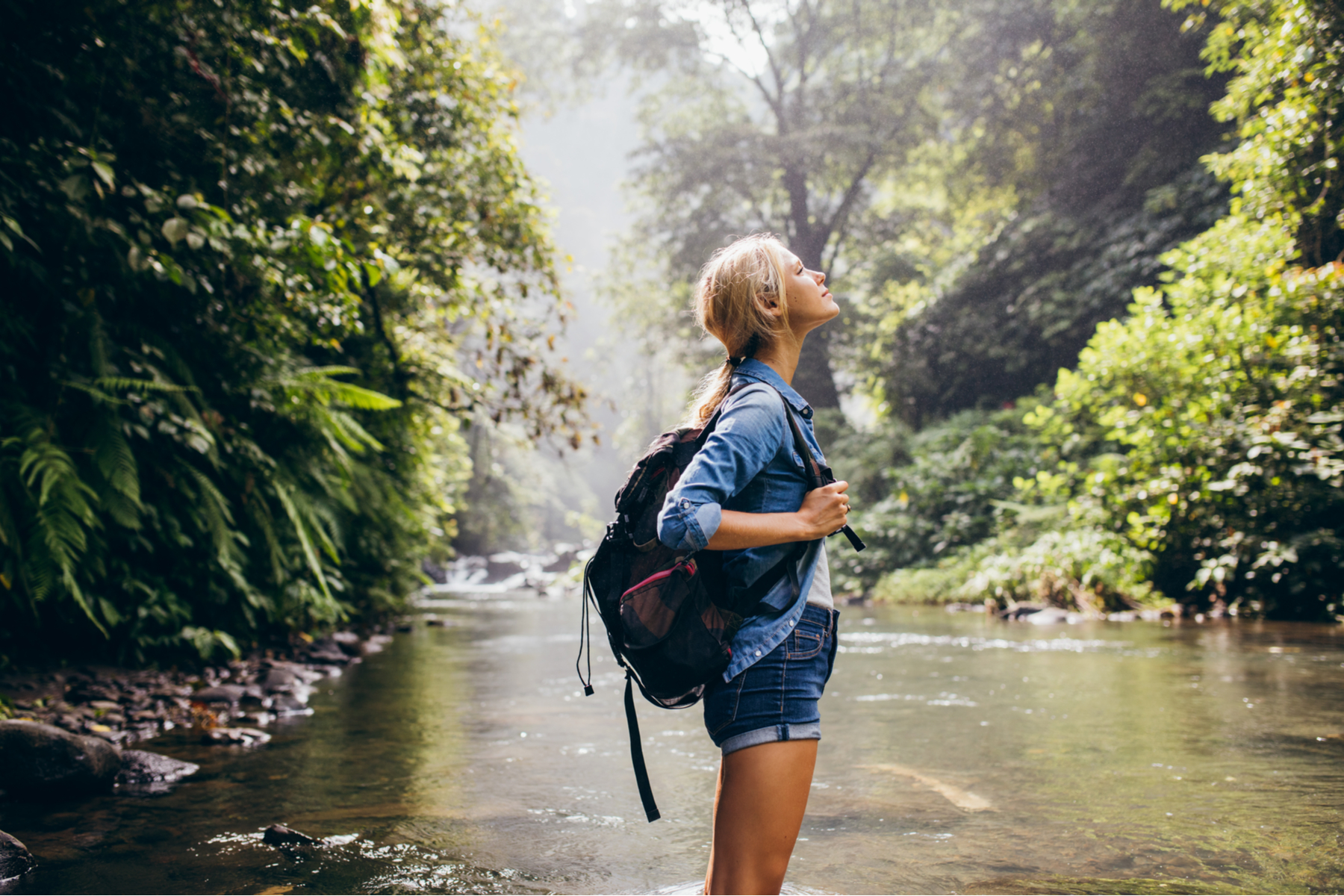 Findings of a survey conducted by STR’s Tourism Consumer Insights team revealed the importance of sustainable tourism as well as the impact of climate change on traveller perception.

Conducted in January 2020, the survey captured the views of over 1,000 international travellers from STR’s proprietary Traveller Panel, a global community of engaged travellers.

“Sustainable travel continues to be a hot topic in the tourism industry as travellers and travel brands alike increasingly scrutinize their impact on the environment,” said Sean Morgan, director of research at STR.

“Our research examined how ‘eco’ friendly the modern traveller is and evaluated perceptions of the efforts made to implement greener and more sustainable practices in the tourism industry. No doubt, at least in part, influenced by the ‘Greta effect’, Generation Z and Millennial travellers had the strongest views when it came to ‘greener’ holidays as over 50% stated that an environmentally-friendly holiday was personally important,” he added.