Top of the class: The most reliable airlines for 2019 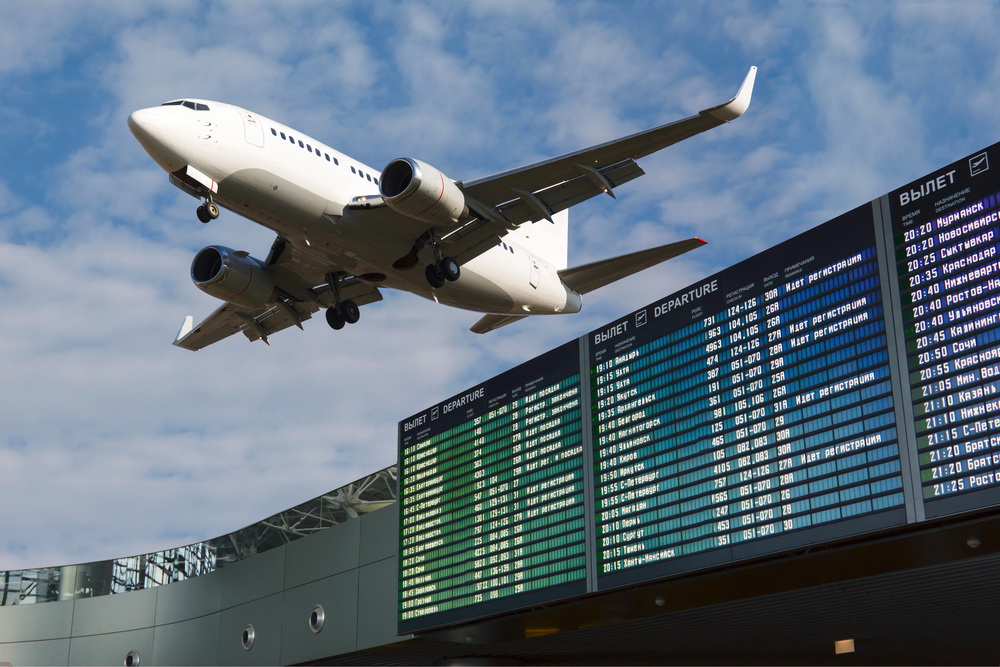 As the new year fades and people start to think about planning this year’s holidays, the recent crop of airlines delaying and cancelling flights has made picking the right carrier more difficult than ever.

To help narrow the field, the team at Get Going travel insurance have put together this rather nifty infographic of the most reliable, as well as the least consistent, airlines for customers in 2019 — based on data from November 2018.

“Travellers can be confident in their choices”

Top of the class

Japan Airlines, who have 126 domestic and 54 international routes, came out overall on top, with just 10.54% of flights being delayed and only 1.05% of flights cancelled across November.

At the other end of the results, Frontier Airlines came out as the least reliable from the 50 global airlines studied with 30.64% of flights delayed and an average delay time of 65 minutes.

American Airlines takes second place for the least reliable airline, with 18.07% of flights being delayed and passengers waiting around 61 minutes on average.

Spanish-based airline Vueling is known for their affordable prices, but with 23.74% of flights being delayed and the average waiting time 55 minutes — it is the third least reliable airline of 2019.

Get Going travel insurance spokesperson, Josh Hancock, said: “With people beginning to plan their holidays for the year, everyone wants to be reassured that things will go according to plan when they book their flight. By updating our research this year, we hope that travellers can be confident in their choices and also avoid any unnecessary hassle that could potentially ruin what is supposed to be a relaxing and enjoyable time.”

Are Pilotless Flights on American Airlines Already in Operation?