Travel bookings plummet to and from the UK 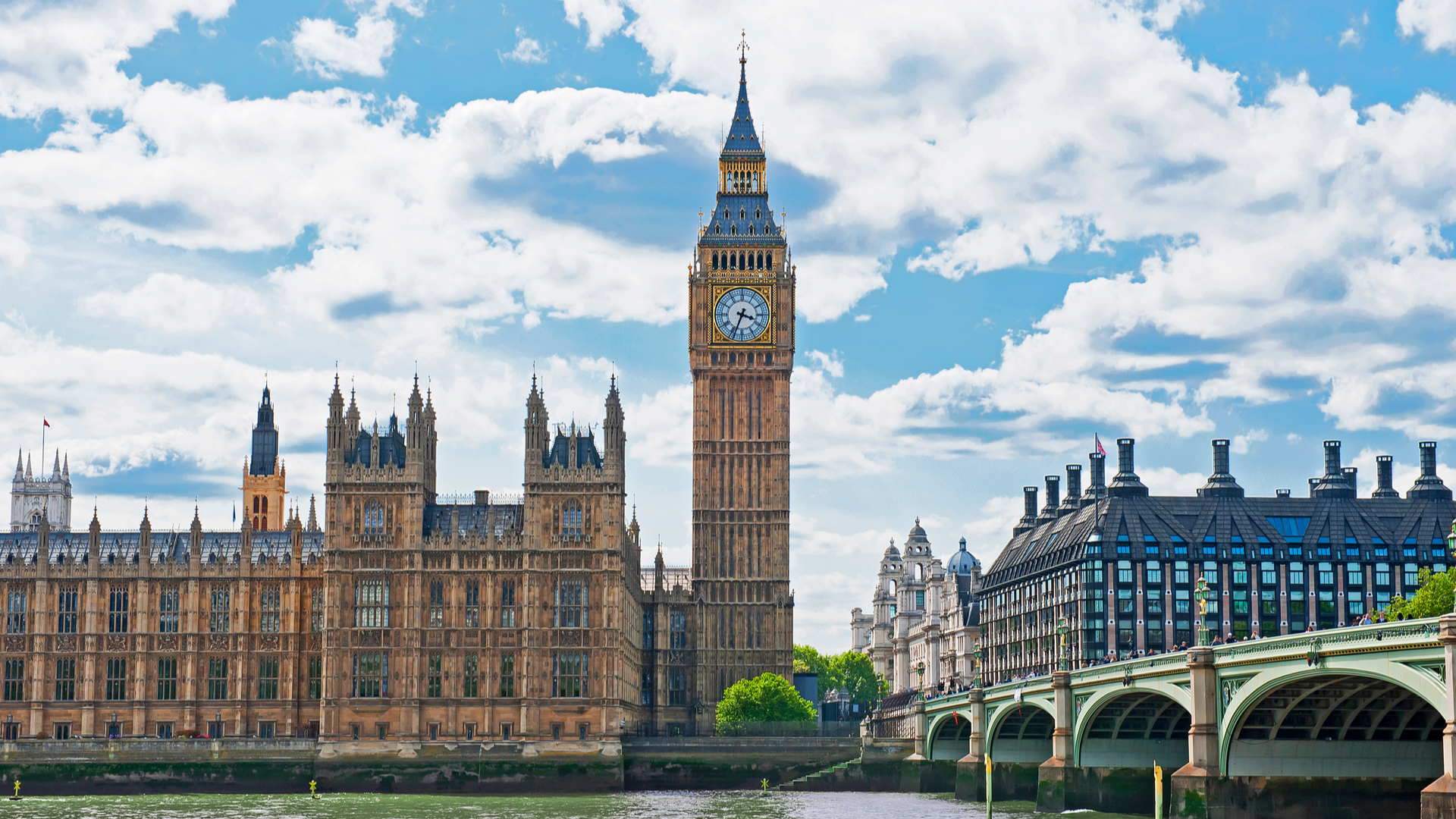 New research from predictive traveller intelligence company ADARA has revealed the impact of uncertainty around Brexit on both inbound and outbound travel to and from the UK.

The data compares the level of bookings and searches in late August 2018 for travel into and out of the UK for November-December 2018 with the same dates in 2019. In line with the UK’s continued position as a premier travel destination, inbound travel searches cumulatively increased by 8%, however despite theincrease in searches inbound bookings were down by 2% compared to last year.

The report found that the top five origins for inbound travel into the UK all experienced significant declines in bookings with New Zealand travellers showing a 31% decline, followed by Singapore (23%), Australia (16%) and India (13%). The exception was the US which received an increase of 8% more bookings and a 6% increase in searches, perhaps due to favourable exchange rates.

UK travellers did not return the love, as the US received a decrease in British tourist bookings by 26% and searches by 29% compared to September last year. A further look at outbound travel also reveals the UK state of mind around future political uncertainty with British outbound bookings having declined across the board with significant decreases in bookings to Australia (-16%), the Netherlands (-28%) and Hong Kong (-24%).

Surprisingly the only notable exception for UK tourists is Singapore, which experienced an uptick in bookings, up 28% compared to this time last year.

Carolyn Corda, chief marketing officer at ADARA said: “Our research uncovers the changing pattern of inbound and outbound flight bookings following increased uncertainty around Brexit. The change in location preferences of international and British tourists is an opportunity for travel brands to update their marketing campaigns in order to deliver compelling personalised messages that reflect these shifts.”

Customer loyalty and keeping up with ever-evolving customer expectations

Travel bookings plummet to and from the UK

Getting a 360-degree view of the customer with ADARA