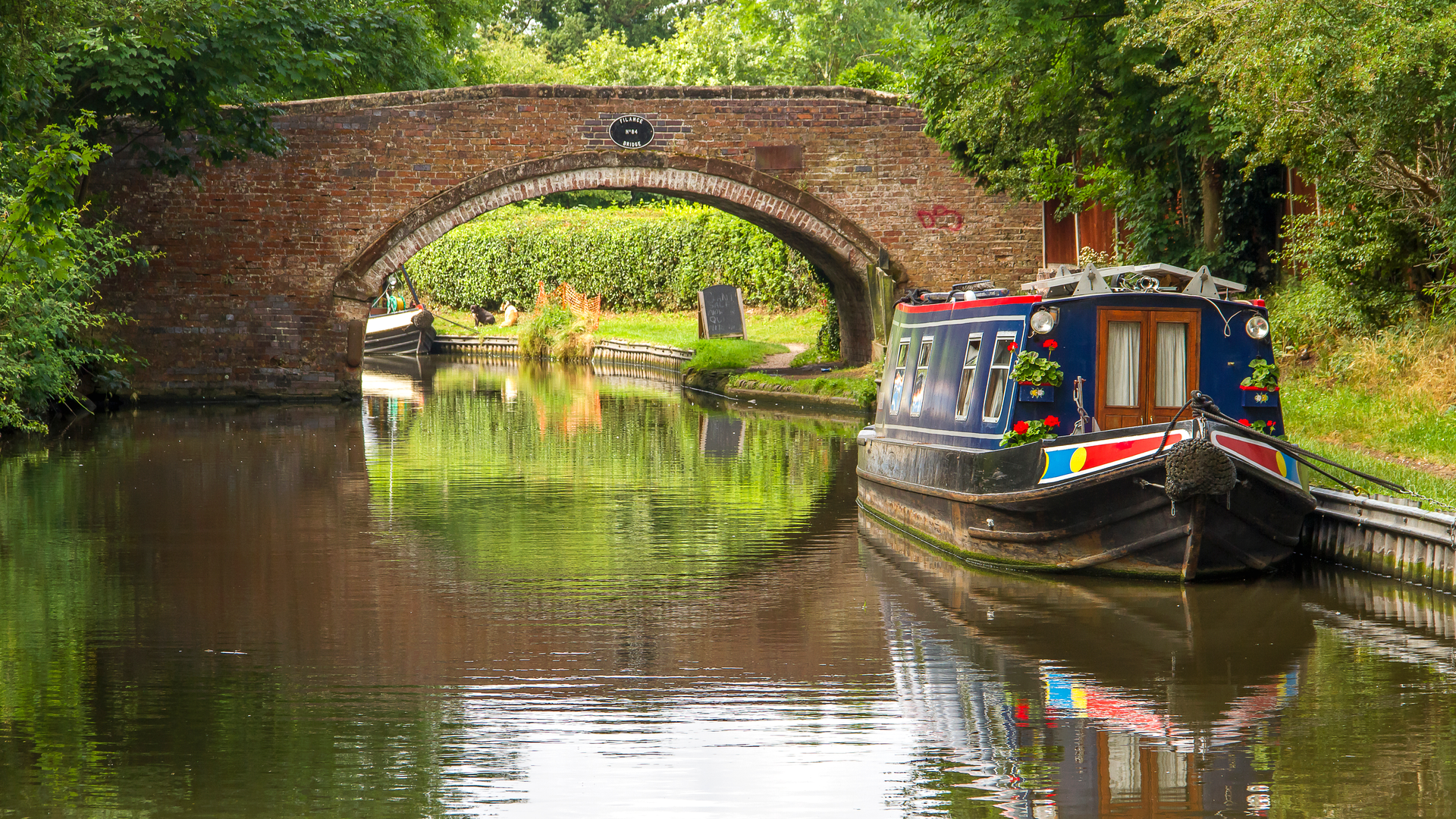 The West Midlands attracted a record 131 million visitors last year, with sporting spectacles, small screen smash-hits and cultural carnivals all playing a part in the region’s pulling power with tourists.

The region welcomed a 2.6% increase in visitors in 2018 compared with the previous year. The findings were unveiled by the West Midlands Growth Company – which aims to attract visitors and events to the region – and research body Global Tourism Solutions.

West Midlands hoteliers were chockful with check-ins thanks to a 0.8% increase in monthly average occupancy rates to an all-time high of 74.8%.

Neil Rami, chief executive of the West Midlands Growth Company said: “This is such an exciting time for the West Midlands. The region has made its mark, with record numbers flocking to enjoy our cultural, sporting, culinary and heritage offer. With an events calendar boasting the British Science Festival in September, the 2021 UK City of Culture in Coventry and the 2022 Commonwealth Games, the spotlight is on the West Midlands more than ever, and we are determined to capitalise on this.”

In 2018, the West Midlands’ sporting spectacles were in a league of their own. The region played host to the World Indoor Athletics Championships, Gymnastics World Cup and England v India Test Match. Premier League football – the number one sporting draw for international tourists to the UK – returned to Wolverhampton Wanderers’ Molineux Stadium after a six-year absence.

The West Midlands switched on to screen tourism with the 2018 release of Steven Spielberg’s Ready Player One, filmed in Birmingham, and the global TV phenomenon Peaky Blinders, which is streamed to fans across the world on Netflix.