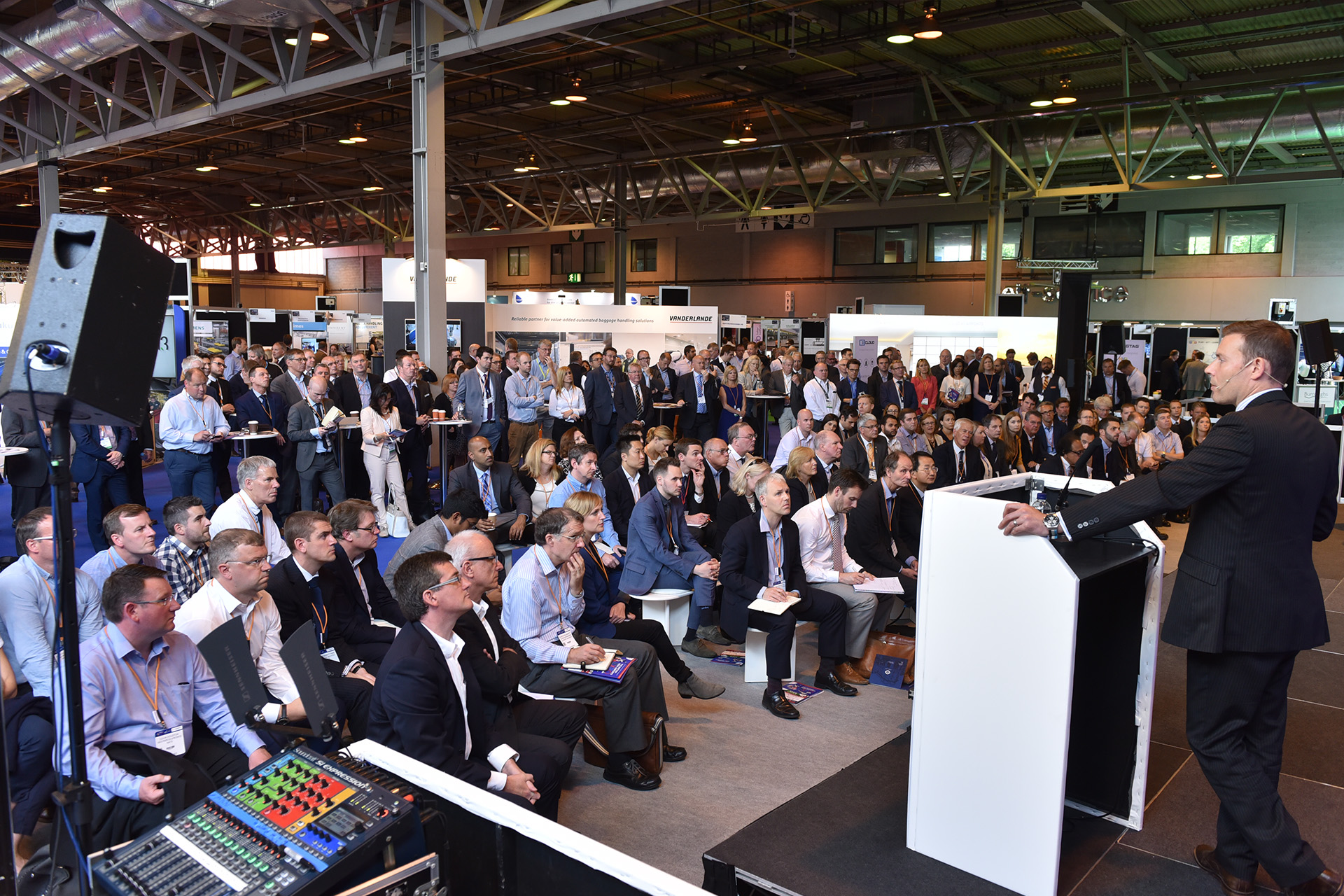 ExCeL London has suffered the loss of the World Aviation Festival at the end of September but confirms that the British-Irish Expo goes ahead 5-6 October reports Business Travel News.

World Aviation Festival is now going virtual with a line-up reflecting the various elements of the industry. It is not the same as one to one questioning, nor the ‘off the record’ chats that do take place, privately, but it will have to serve its purpose.

Amongst the video speakers lined up are Alexandre de Juniac (CEO IATA), John Holland-Kaye (CEO Heathrow), Joanna Geraghty (President and COO JetBlue) and Peter Elbers (CEO KLM). Nobody as yet from IAG/BA or even local airline Cityflyer but there is plenty of time to find a presenter.

Paul Hogan, Director of British-Irish Expo, says he is very pleased with the industry support for the show and expects to announce a heavyweight line-up of speakers in the next few weeks and a major dinner is slated for the Monday evening of the show (5 October).

With numerous hotels within walking distance, and rail access by the DLR, the venue should prove very popular.