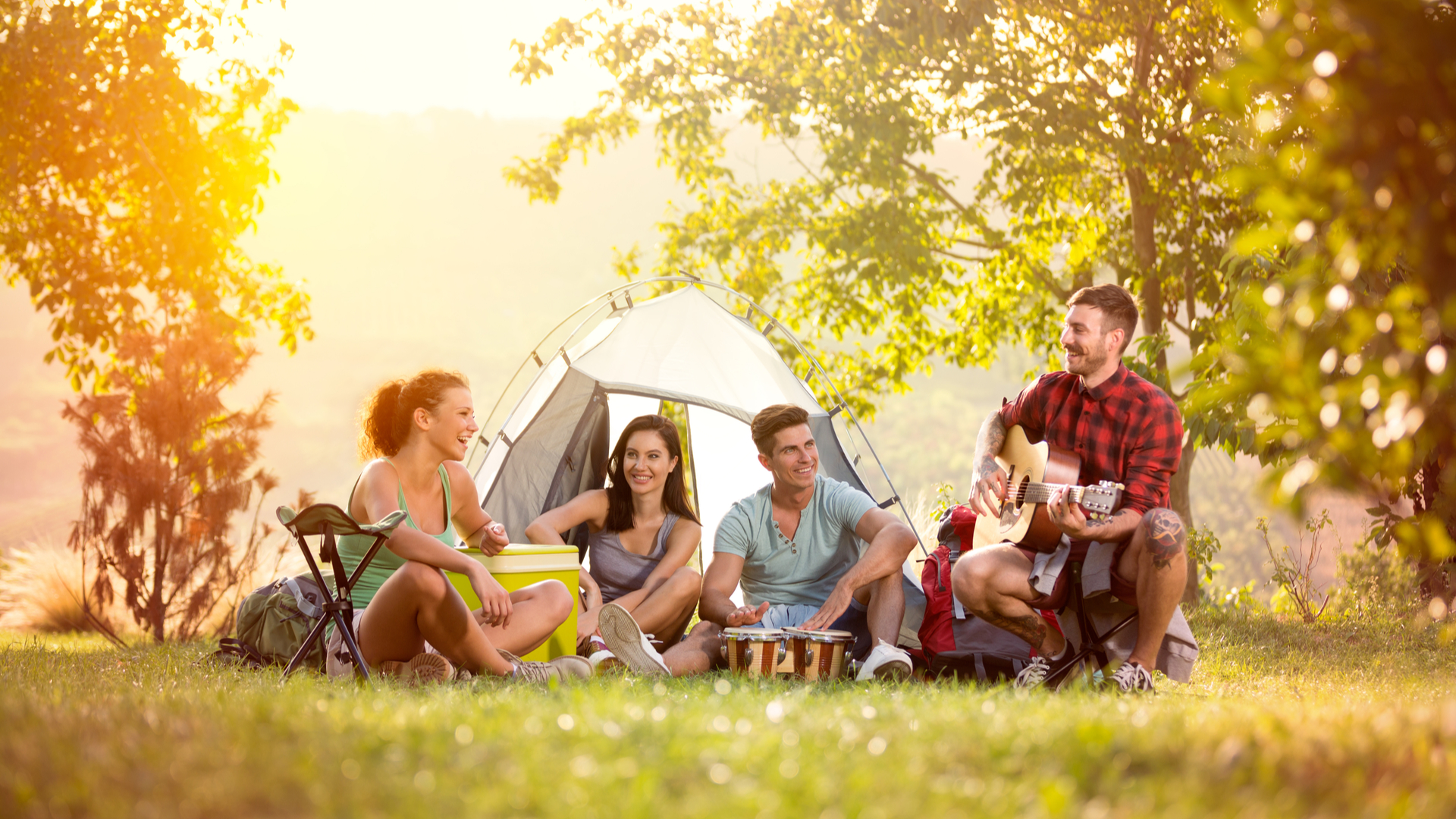 A recent survey by James Villas found that 76% of Brits said they would consider a European short break at any point in the future. Of those, almost a quarter (23%) would contemplate a short break instead of a longer holiday.

It’s younger Brits who are most tempted by a few days away, with 83% of 25 to 34 year olds considering a European short break. Of those people, this holiday option is proving so popular that 28% of the younger age bracket (25-34) surveyed would even ditch their one or two week abroad in favour of a short break. Of those who would consider a European short break, it seems the older generation are more reluctant to forego their traditional week or two getaways, with only 19% of 45 to 54 year olds willing to give up their longer holiday in favour of a short one.

Topping the list of activities was history and culture with 61% keen to get under the skin of their chosen destination.

Susie White, marketing director at James Villa Holidays said: “As a nation we tend to lead busy lives and this makes a short break ideal for getting everyone together. Staying in a villa offers a base to explore the destination but with the added bonus of a private pool to enjoy after days out. For 2019 departures we have seen a 78% rise in short break revenue and the trend continues for 2020 bookings. Given the transparency of flight process in the marketplace, savvy bookers are also opting for shorter durations to take advantage of lower air fares.”

Is a 14-day quarantine necessary?