Netflights.com lists the 20 best airport lounges in the world 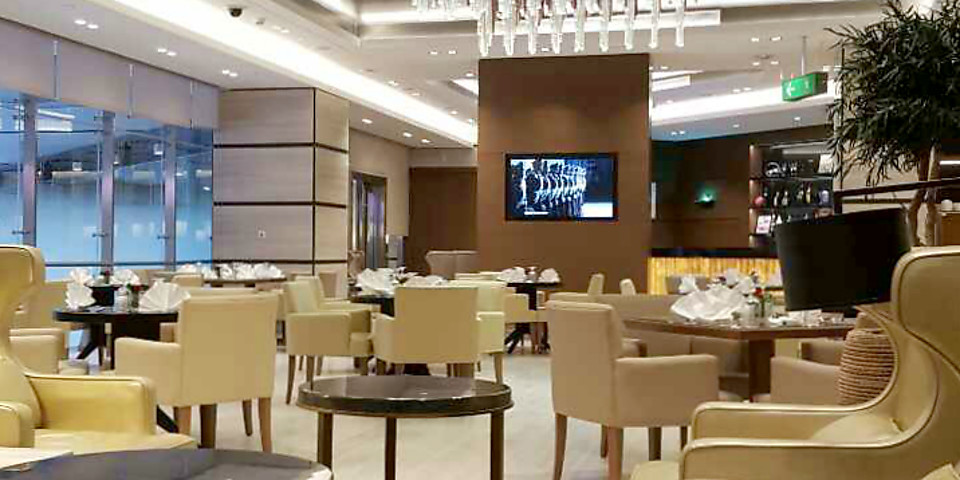 To help avoid these airport blues, Netflights.com has taken a sneak peek into airport lounges around the world, to see if your time can be spent being less stressed and more travel happy.

Airports can be stressful experiences, even for the calmest of travellers. From uncontrollable delays and immeasurable queues, to strict suitcase weight limits and expensive food options, there’s plenty to get people agitated. It’s more commonplace than you might expect. A new research by Netflights.com revealed that 66% of UK travellers find airports stressful.

To ease – or intensify – this stress, the average person spent GBP 58.77 (USD 77) in the run up to boarding their flight. Most of this cash goes on food (53%), hot drinks (44%) and alcohol (28%). Almost half of the respondents (46%) also admitted to purchasing items they didn’t even need – as something to do before jetting off.

Collating data from 149 lounges around the world, Netflights uncovered what you can expect to pay where, and what you’ll get. The amenities in each lounge were weighed up against its cost and applied some data science magic to give you a score showing whether it could be worth booking.

With the average cost of accessing an airport lounge only at about GBP 37.32, with free Wi-Fi, inclusive drinks and premium food all available, there’s plenty of reasons to be more chilled out than wound up.

Scoring the number one spot in our ranking of best-value lounges is the Al Ghazal Lounge in Abu Dhabi International Airport – it’s low-cost, exuberant interior and efficient amenities mean it topped the list of lounges worldwide. The best value in the UK is Manchester Airport at GBP 25. London Heathrow costs GBP 40 and London Gatwick GBP 50.

Despite these low prices, the research revealed that 87% of travellers have never booked themselves or their families into a lounge as they thought it was too expensive (40%), only for members (23%), or they just didn’t know how to do so (20%).

The future of travel: How Plaza Premium is redefining airport hospitality