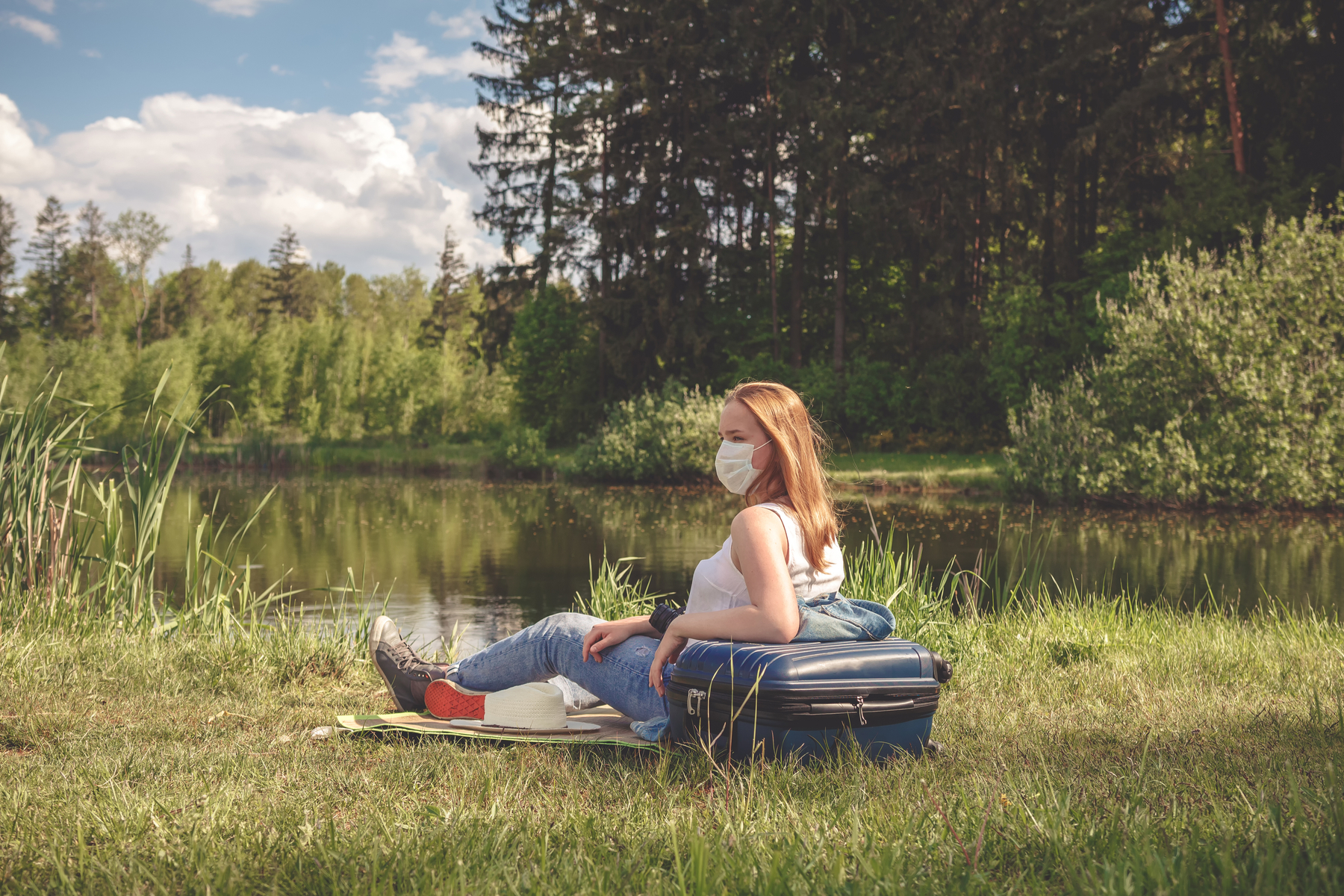 Over half of Brits say that Covid-19 related travel restrictions made them more conscious of their environmental footprint this summer. That’s according to a survey of 1,000 UK adults by specialist caravan insurer, Ripe Insurance, which looks at how holiday habits have been impacted by the pandemic and subsequent lockdown.

The research found that 62% of respondents have had to cancel a foreign holiday this year, with the average person cancelling two trips each. As a result, almost nine in 10 took a staycation instead and plan to do so again in future. Amongst those, 15% stayed in a caravan for the first time ever.

What’s more, around three million people across the UK used public transport to travel to their staycation destination this summer. The environmental impact of cancelled trips has been enormous. Around half (49%) of planned trips in 2020 were to Spain. The average flight from London to Malaga emits around 0.6 tonnes of carbon. Each return flight requires three new trees (planted and grown for 10 years) to offset it.

In 2019 alone, UK residents took 18.1 million trips to Spain, meaning 54.4 million new trees were needed to offset they carbon emitted. That’s enough to fill 61,704 football pitches or three-quarters of the entire Isle of Man. However, an area the equivalent to just 19,034 football pitches was planted in the UK last year. By contrast, you could make four return train journeys from Edinburgh to St. Ives before needing to plant one tree.

John Woosey, founder and managing director of Ripe Insurance commented: “It goes without saying that this summer hasn’t turned out as planned, especially when it comes to travel. Cancelling a break with family and friends will always be disappointing and has hit many people hard. However, travel restrictions – and therefore the huge increase in people taking staycations – have had some silver linings for the wellbeing of the planet, as these findings highlight. The huge reduction in carbon emissions this year is certainly one. But we should also be heartened by the possibility of a long-term ‘greener’ attitude change amongst the British public for years to come.”