Visit Portugal showcases some of the hidden gems in the country. These places are considered as the hidden treasures that many tourists rarely get to see.

When going to Portugal, why not go off the beaten path and come back with experiences and memories that nobody else can match? As they say, travel is the only thing you can buy that will make you richer, and it is Portugal that will certainly leave you feeling that way. 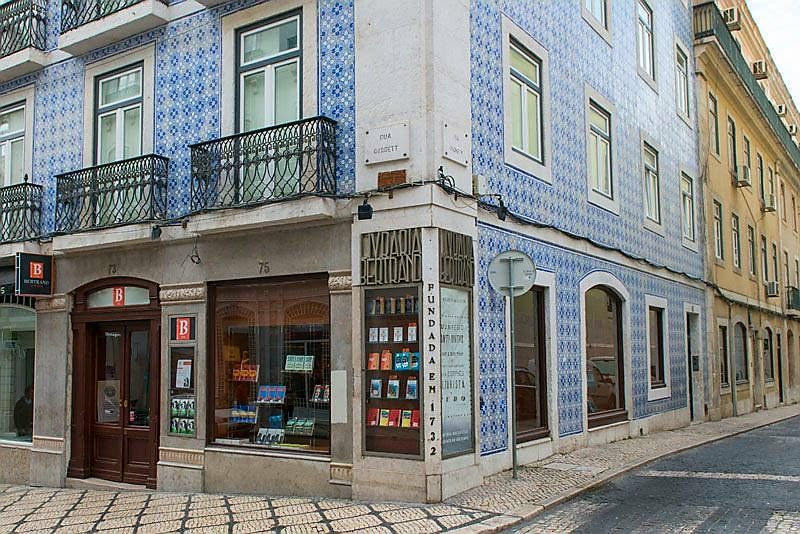 Recognised by the Guinness World Book of Records, Livraria Bertrand is the world’s oldest bookshop and first opened its doors in 1732 in Rua Direita do Loreto, Lisbon. As the country surged in popularity with French booksellers in the eighteenth century, the bookshop’s founder Pedro Faure set up shop in what would go on to become part of the cultural itinerary of the city, with famous literary figures visiting the store over the decades.

Although the Livraria Bertrand was devastated by the 1755 earthquake which saw the owners forced to relocate, they were not deterred from their dream of owning a bookshop and after briefly moving out of the city, they returned 18 years later to Rua Garrett where it has been standing tall since 1773. 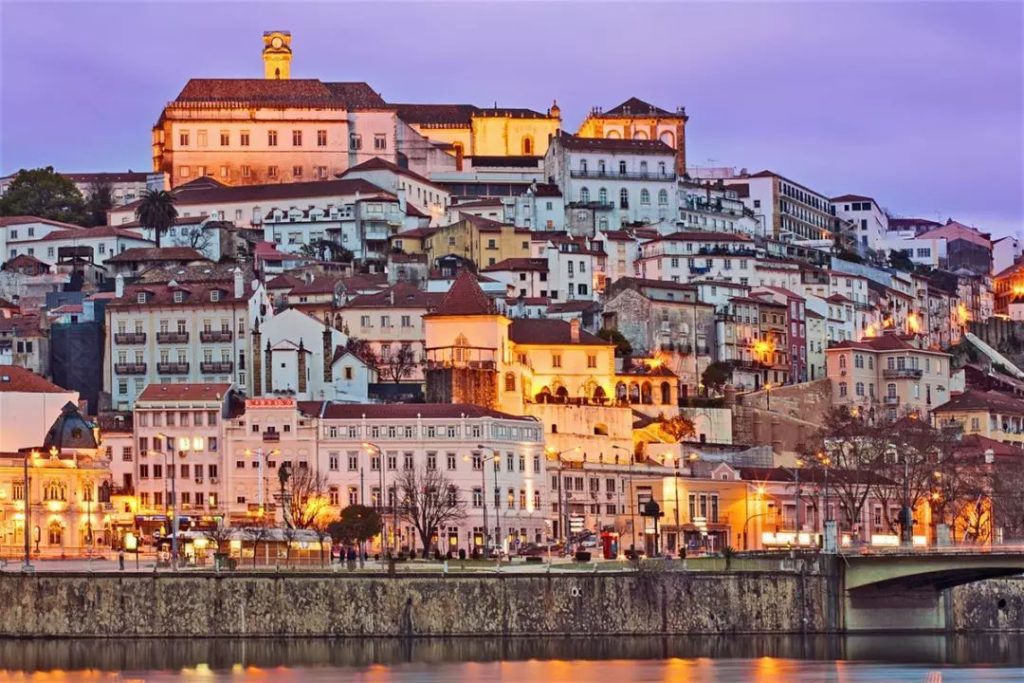 Once the country’s capital in the Middle Ages, Coimbra is home to Europe’s second-oldest university and has some of the most beautiful architecture that is often missed by the 12.7 million foreign tourists who visit the country every year. Filled with gothic buildings and two stunning cathedrals, this hidden city has withstood the tests of time by mixing old with new as cafes, bakeries, restaurants, and other shops lead to Comercio Square – which complements the glorious history. Not too far away is the Santa Cruz Monastery, which contains the tombs of first two kings of Portugal and has been around since 1131, making this piece of history stick in your mind forever. 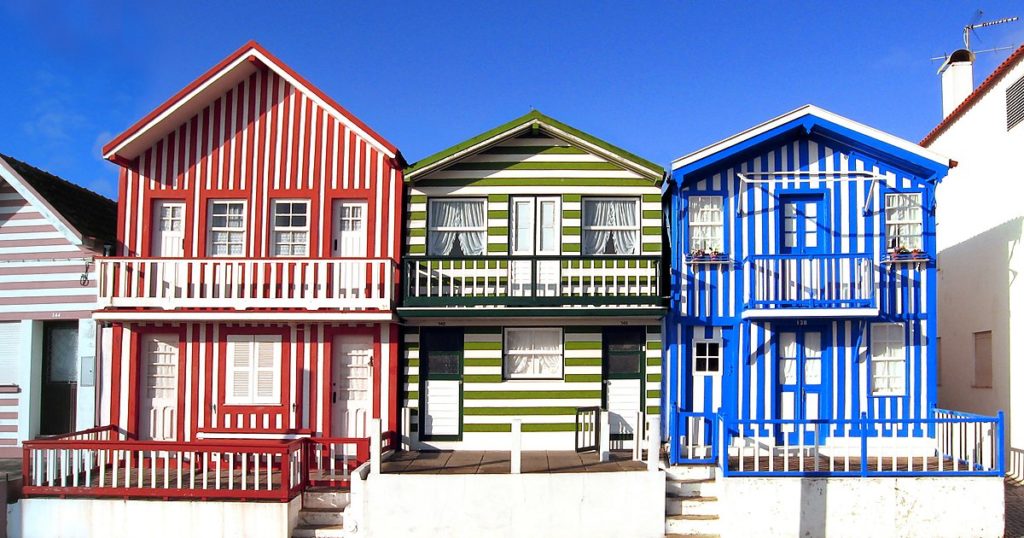 Portugal’s Costa Nova do Prado is a beautiful fishing village located an hour south of Porto. It is known for its eye-catching striped houses which line the main street and give it that burst of colour. These picturesque designs shine gloriously in the ever-present sunshine and is a far cry from the busy cities. Whether you want to fish, windsurf or just relax, Costa Nova do Prado is perfect, offering a calm sea to match.

Just off the border from Spain lies the medieval city, Bragança. Full of charm that takes you back in time with history and nature, Bragança is one of the most traditional towns in Portugal. It is amongst the most untouched areas of Portugal when it comes to tourism, meaning you can achieve an organic cultural experience. Its 12th-century castle is steeped in history which will leave you wanting to discover more, as well as this the nearby Montesinho Natural Park which is a great place to explore and get lost in the magic of this quintessentially beautiful north-eastern city. 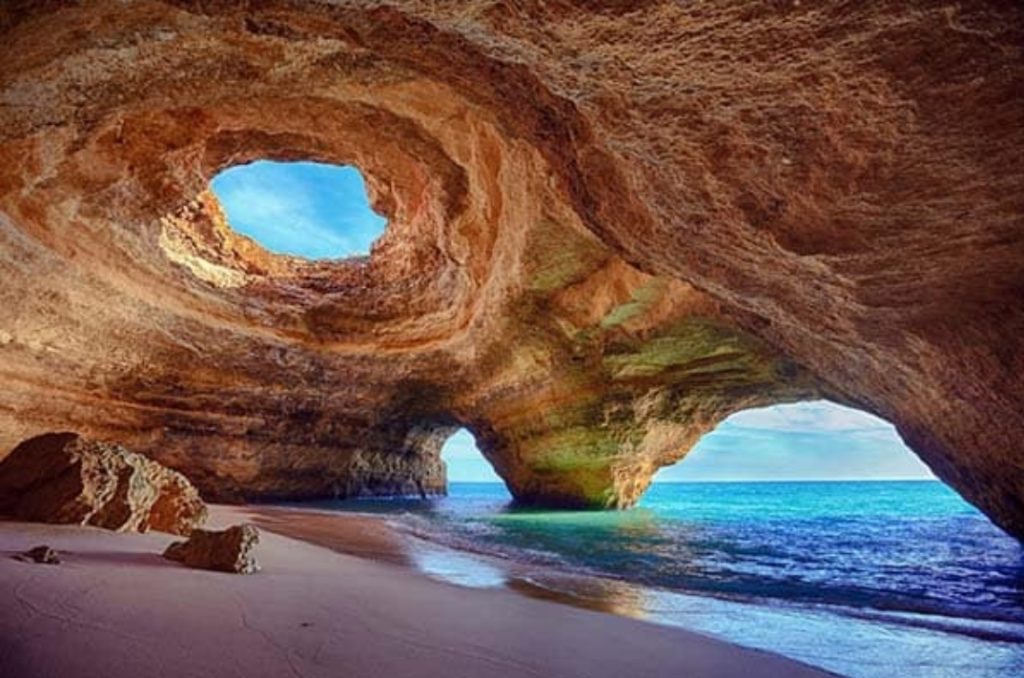 In the country’s southernmost region, the Algarve is by no means a hidden gem with tourists flocking to experience its golf courses and sun-soaked beaches. However, if you wonder just a bit further along the Lagoa beach, you will come across one of the most mind-blowing caves known in English as ‘The Eye’. Through the two magical arches, you can take in surroundings that make you feel like you are on a postcard! The sea outside the cave glistens like a crystal as you find yourself the peace and tranquillity synonymous with Portugal. 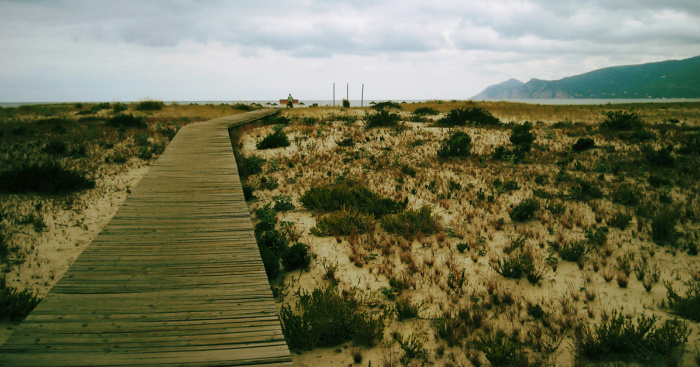 Located in the municipality of Grandola in the Setúbal District, the Troia Peninsula is home to some of the most luxurious and prestigious places in Portugal. Not only does it have some of the best golf courses and restaurants serving the finest local cuisine on offer, Troia Peninsula also allows you to get up close and personal with dolphins that live just off the coast. The boats depart from the marina and the aquatic tours offer incredible opportunities to see these animals in action.

Surfers Alert! 5 places to ride the waves in Portugal

5 reasons why Portugal is the perfect destination this summer