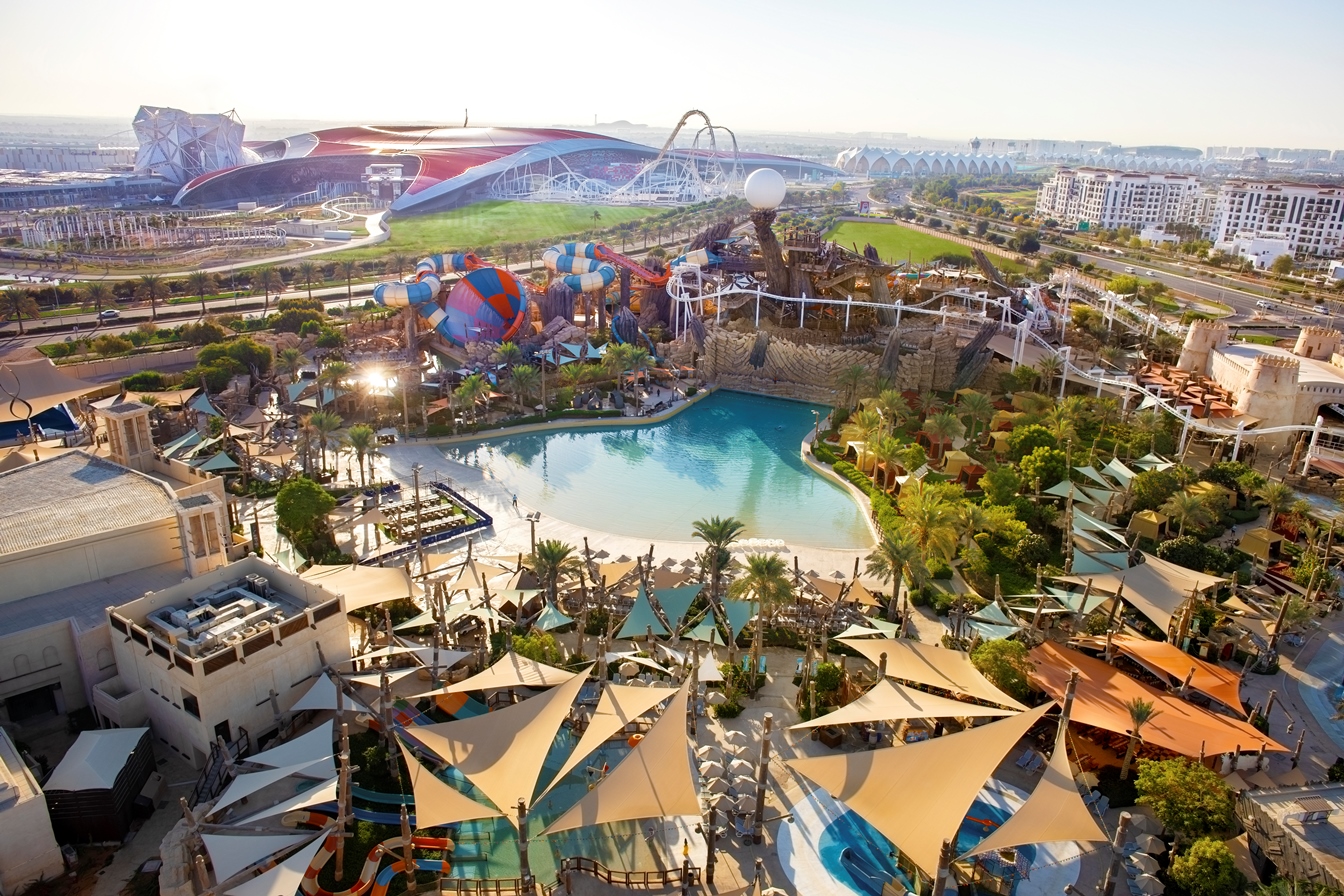 Air Canada has announced the introduction of new, year-round services between Toronto and Brussels starting from 1 May 2020. Up to five weekly non-stop flights will be operated with Air Canada’s Boeing 787-8 Dreamliner, featuring signature class, premium economy and economy services.

“We have launched new non-stop, year-round flights from Toronto to Brussels, complementing our successful Montreal-Brussels service now celebrating its tenth anniversary. This is a further expansion of our reach to Europe and beyond. This new service will conveniently connect our extensive North American network through our Toronto Pearson global hub directly to Brussels, where our Star Alliance partner Brussels Airlines offers far-reaching connections throughout Europe and Africa,” said Mark Galardo, vice president of network planning at Air Canada.

As the location of the European Union, NATO and numerous corporate headquarters, Brussels is a major global destination. The new Toronto flights, together with the Montreal service, offer North American business travellers the most convenient links to this important European city.