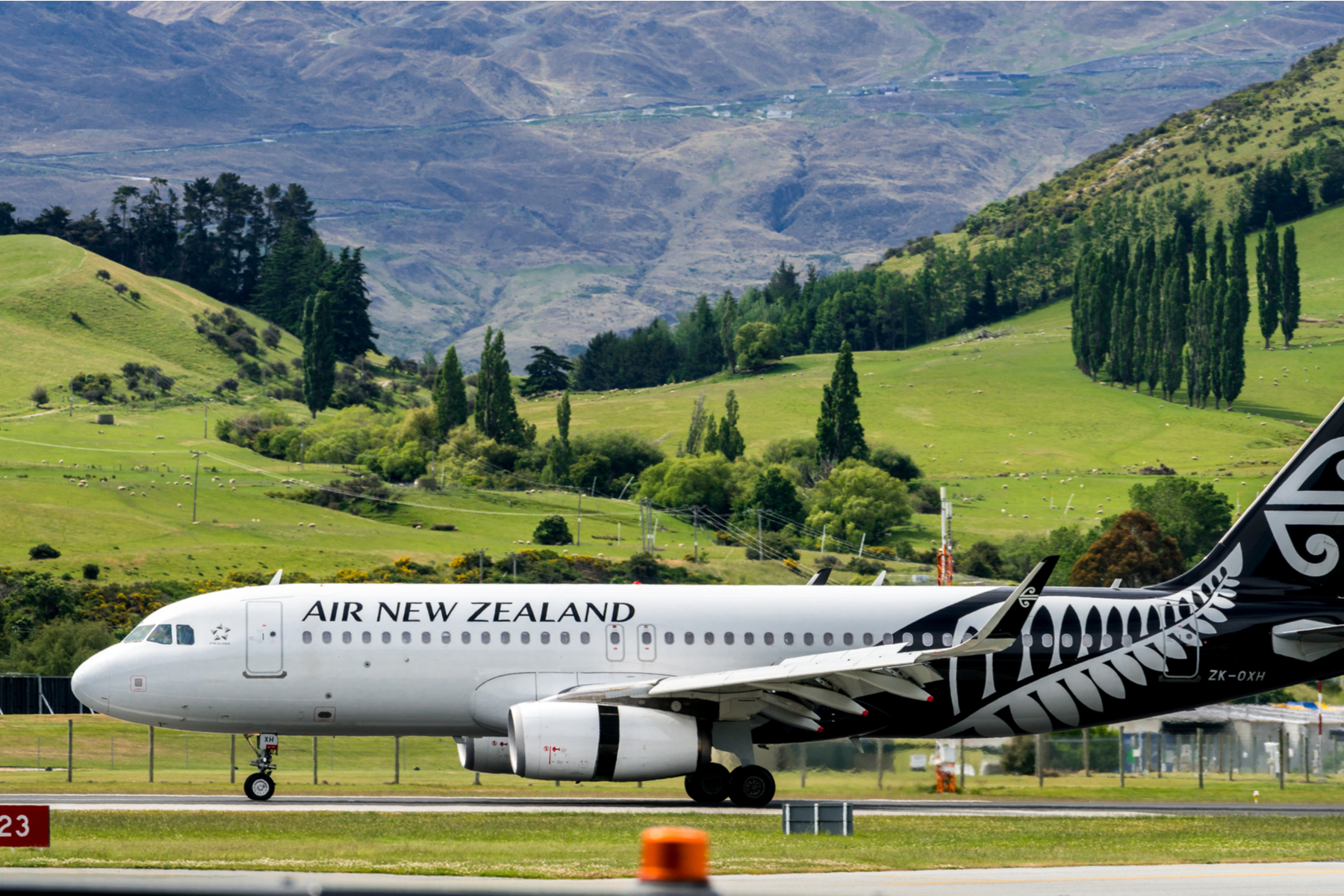 Air New Zealand will not resume operation of its suspended Auckland-Buenos Aires and Los Angeles-London routes due to the deep impact of COVID-19 on forward travel demand. The airline has also taken the decision to postpone the commencement of its non-stop Auckland-New York service from 29 October 2020 until late 2021 at the earliest.

Along with 95% of its international flying, Air New Zealand’s Buenos Aires and Los Angeles-London routes are currently suspended through to 30 June due to government travel bans and low demand. Last year, the airline announced its plan to exit the Los Angeles-London route in October 2020 and in March brought forward the closure of its London cabin crew base.

Air New Zealand chief networks, strategy and alliances officer Nick Judd said: “It’s deeply disappointing to be in this position. Our people have worked tenaciously over the years to build these markets and excitement was growing for our non-stop New York flight. However, the effects of COVID-19 continue to bite; we expect most countries to take a cautious approach to international travel in the next year and we have to be pragmatic.”

“The four signings will further establish our presence…

London City Airport: “Today marks the start of the…