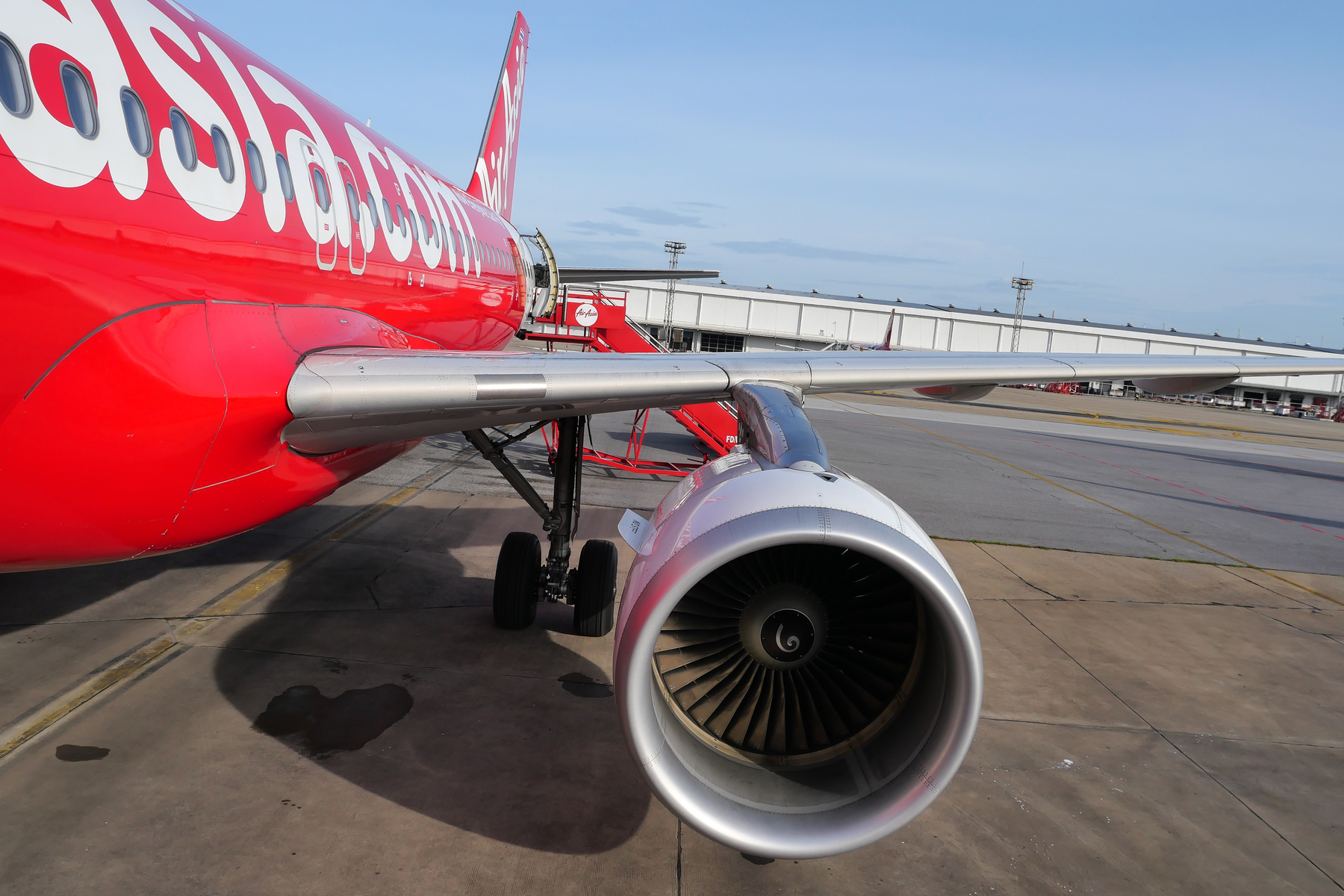 Santisuk Klongchaiya, CEO of AirAsia Thailand said: “This validation is a reward to all who were involved and will go a long way to strengthen further the confidence of our passengers.”

Arriving at the Airport ‘Ready to Fly’ is closer to reality