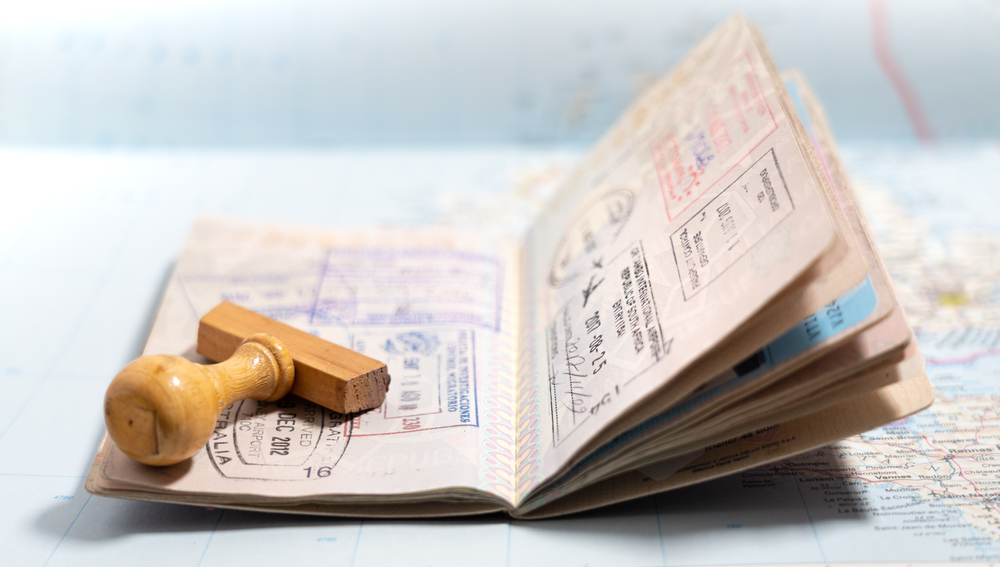 British high commissioner to India Alex Ellis issued an alert for a UK visa scam pointing out that fraudulent visas are on the rise on the internet, which are handed to the applicants using his name. He further advised applicants to remain vigilant in case the deal looks ‘too good to be true.’ The update comes only two days after High Commissioner of India to the UK announced to resumption e-Visa facility in India. As informed by a news report in The Mint

In a tweet thread, Ellis notified that I am seeing an increase in visa scams, using my name. He advised applicants to remain alert of three situations as they might turn out to be traps.

If it sounds too good to be true – such as an easy job in the UK, or a way to get a UK visa quickly and easily. The official also said that fake websites are designed to look like official ones for the UK government or its official visa enquiry services. Official UK government websites always have ‘.gov.uk’ at the end of their website addresses. Scammers may contact you by Hotmail, Yahoo Mail, or Gmail posing as a UKVI, VFS employee, he adds.