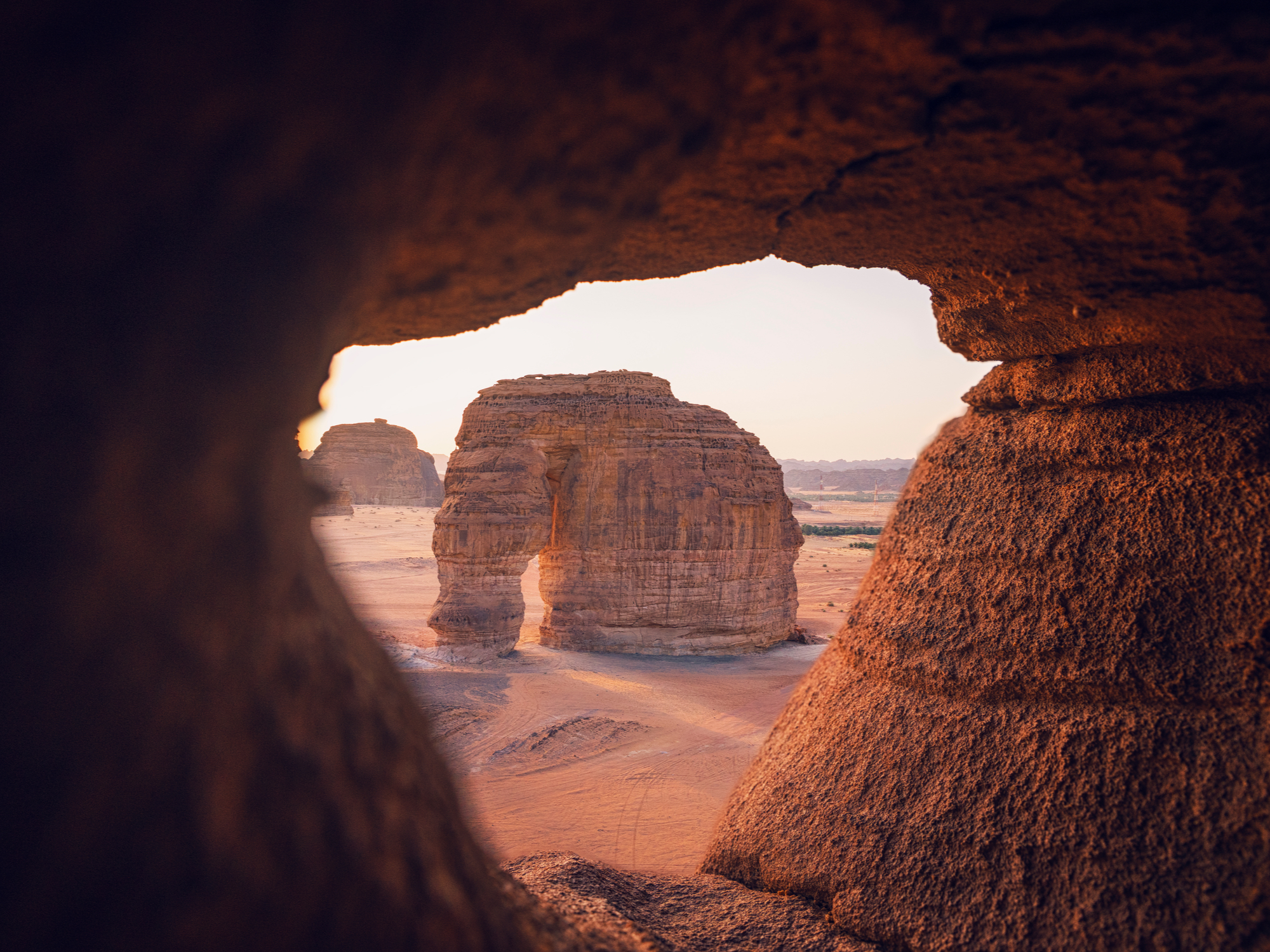 AlUla Old Town, one of four significant heritage sites in AlUla, has welcomed its first visitors back after a three-year hiatus for extensive restoration and conservation in sections of the town’s tightly packed stone and mudbrick buildings.

The site, the home of ancient Kingdoms, is now officially open as a year round tourism precinct and will offer four new eateries, a suq, entertainment and a handicraft pavilion when works are completed.

AlUla Old Town is estimated to have been established in the 12th century and was inhabited from then until the 1980s when the last residents left for more modern housing. For the next nearly 40 years the site was open for former residents and others to visit, however, over the years environmental damage took its toll and it was becoming seriously dilapidated.

The site was then closed to visitors in 2017 by the Royal Commission for AlUla (RCU) and plans put in place to protect and restore it for the enjoyment of the local community and visitors for future generations.

Since then, restoration efforts have been focused on remedial conservation in accordance with UNESCO principles and international standards for the Conservation and Restoration of Monuments and Sites.

After first repairing the Tantora Wall, the town’s sundial and a cherished landmark, the initial conservation program for the homes and mosques of AlUla Old Town was composed of three main phases: studies such as materials testing and site-wide drainage; comprehensive survey of the buildings to include 3D laser scanning; and stabilising and conserving a set of homes, two mosques and two main streets.

The latest phase of the project commenced in November 2019 and the conserved area is now open for visitors. In addition, the Incense Road running adjacent to the town has been activated and is now a vibrant area for shopping, eating and entertainment.

Phillip Jones, chief destination management and marketing officer in RCU said: “AlUla Old Town is an important chapter in AlUla’s journey through time. The site is key to the understanding, continuity, and evolution of the historic routes for trade and pilgrimage that made AlUla such a significant destination until the 20th century as it is for visitors again.”

Today visitors can access AlUla Old Town to stroll along the Incense Road which is lined with fruit and produce market stalls as well as arts and crafts, fashion and souvenirs. Visitors can dwell at one of the open air eateries along the road including AlUla’s newest fine dining restaurant Suhail, offering traditional Saudi food, the more casual One o One Burger or one of several traditional. A handicraft pavilion to see live demonstrations of ancient arts and craft and a day / night suq is also coming soon.

For a more immersive deep dive experience visitors can book a tour, which will access the specially restored streets which visit Tantora Plaza and Sundial, the two restored mosques of AlZawiyah and Hamad bin Yunis and up to the citadel for bird’s eye views of the town, as well as the recently conserved homes in the southern end of town. They have the option to do this self-guided or with a rawi, one of AlUla’s skilled storytellers.