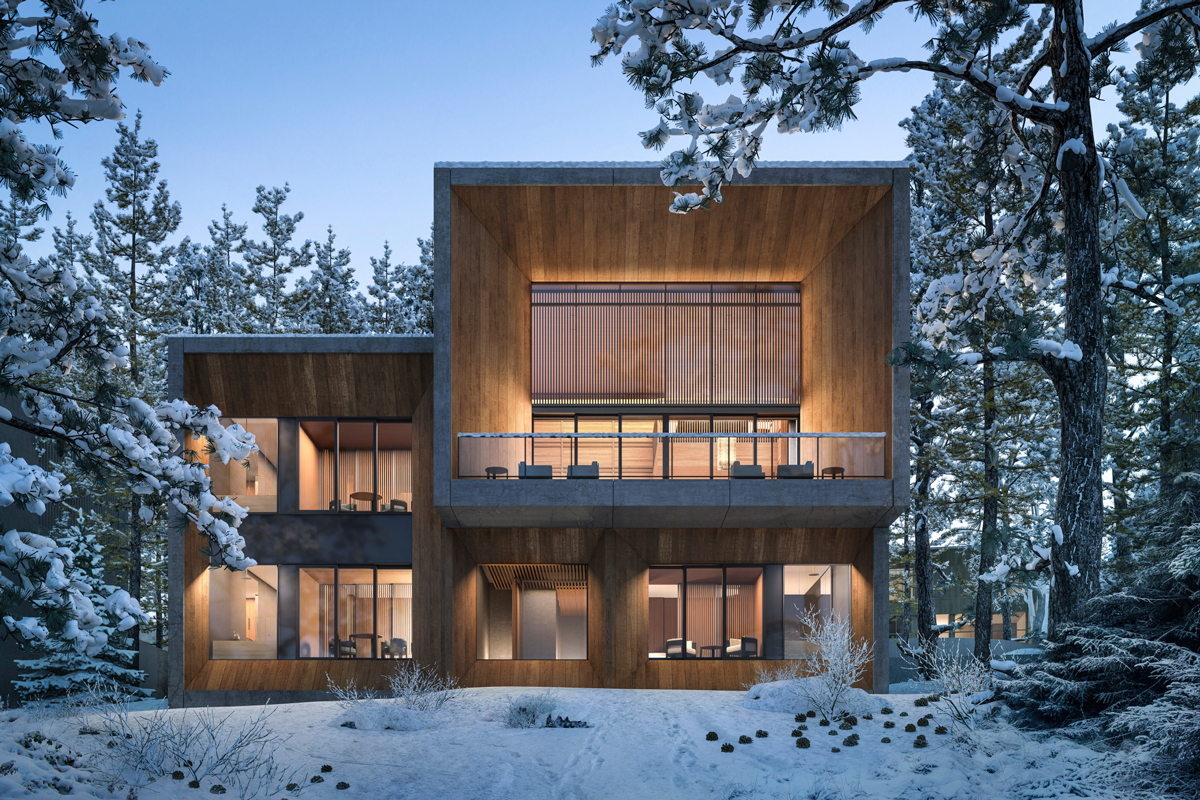 Luxury hotel group Aman is set to open a new resort in the Niseko region located in Japan’s northern Hokkaido Island in 2023. The new resort, Aman Niseko, will be its fourth resort in Japan. It joins three other properties in Japan – Aman Tokyo, Amanemu and the newly opened Aman Kyoto.

Situated on the high slopes of Mount Moiwa in Hokkaido’s Niseko region, Aman Niseko will be an ‘all-season retreat’ featuring 30 guest rooms as well as wellness facilities and a number of restaurants on a 187-hectare site.

The resort will pay homage to Japan’s ryokan (traditional inn), with its views of the surrounding forests and mountains, open fireplaces, private furo (Japanese bath) bathtubs in each room and onsen (hot spring) facilities, as well as wooden accents in the interiors.

Aman Niseko will also be home to 31 exclusive Aman branded residences built on a mountain within the nature resort, which Aman said is a first in Japan. The residences, set on a forested slope, will have seasonal views of Mount Yotei.

Vladislav Doronin, chairman and CEO of Aman said: “The announcement of Aman Niseko follows the recent and successful debut of Aman Kyoto. Aman Niseko is designed in harmony with its expansive and serene surroundings and the resort and residences will embrace Aman’s devotion to detail and impeccable service.”

Aman Resorts to debut in ME with three hotels