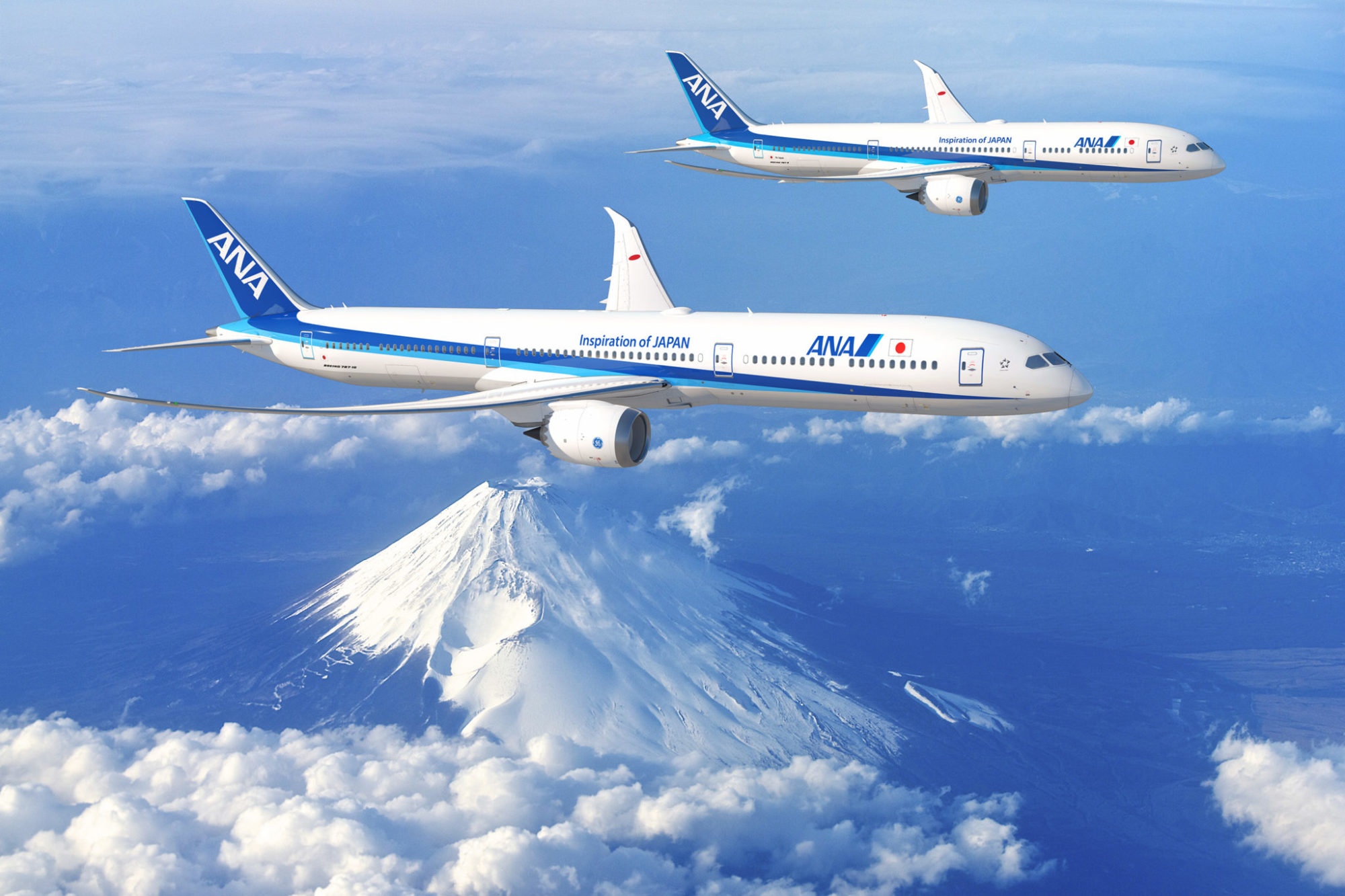 Boeing and Japanese airline group All Nippon Airways (ANA) have signed a deal for 20 more 787 Dreamliner planes. The agreement includes 11 787-10s, one 787-9 and options for five 787-9s and is valued at more than USD 5 billion at list prices.

The airline also plans to acquire three new 787-9 airplanes from Atlantis Aviation Corporation. Once the agreements are finalised, it will be the carrier’s sixth order for the Dreamliner and will bring their overall 787 order book to more than 100 planes.

“Boeing’s 787s have served ANA with distinction, and we are proud to expand our fleet by adding more of these technologically-advanced aircraft,” said Yutaka Ito, executive vice president of ANA. “These planes represent a significant step forward for ANA as we work to make our entire fleet even more eco-friendly and further reduce noise output.”

With this order, the airline will add 11 of the largest and most fuel-efficient Dreamliner models, the 787-10 to its fleet.