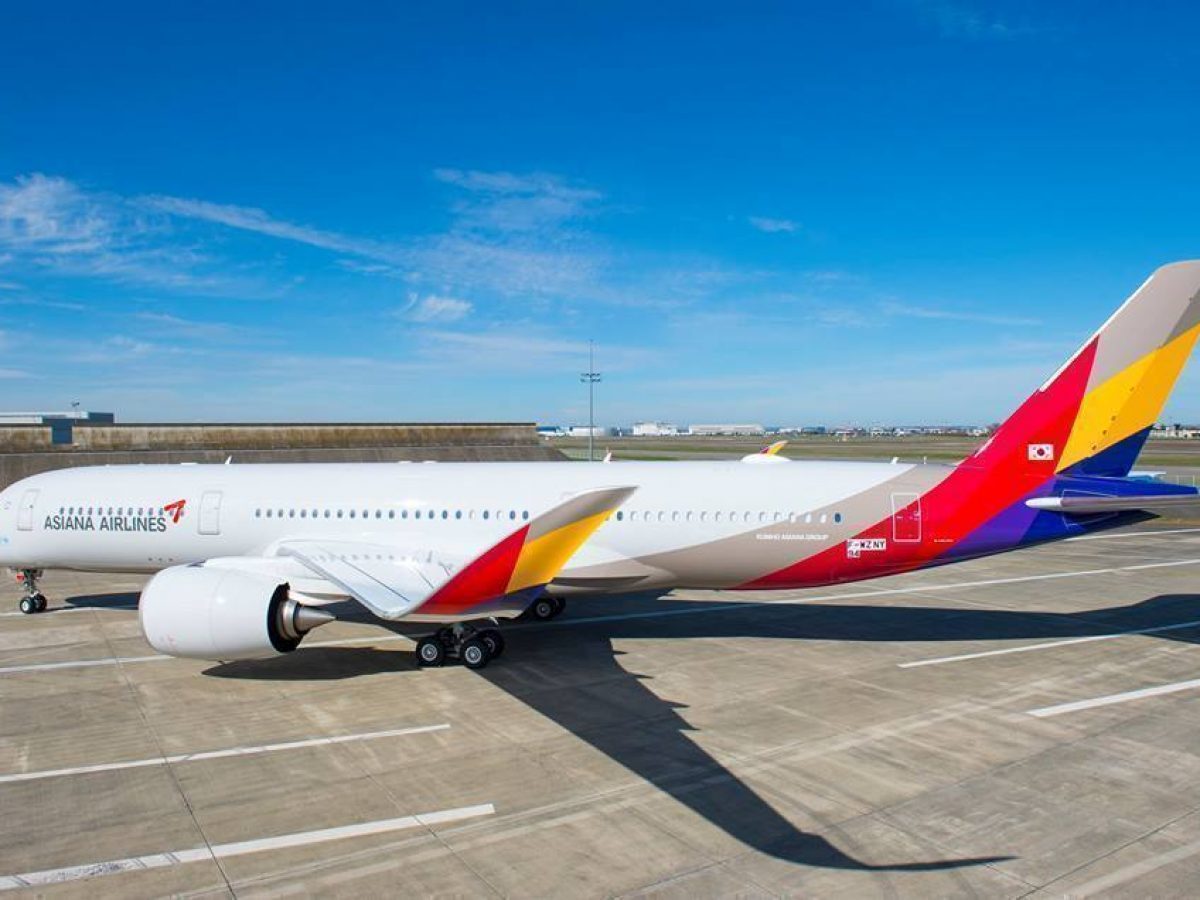 The news that a consortium formed between South Korea-based construction company Hyundai Development Co (HDC) and Mirae Asset Daewoo has agreed to acquire controlling stake in loss-making carrier Asiana Airlines for KRW 2.5 trillion (USD 2.2 billion) is a big relief for the carrier, according to data and analytics company, GlobalData.

Aurojyoti Bose, lead analyst at GlobalData said: “The acquisition, which also includes Asiana’s subsidiaries and low-cost carriers Air Busan and Air Seoul, will be a breather for the company. The airline is currently under deep. Its troubles worsened in 2019 due to a combination of factors such as lower demand for travel to Japan and a weak won against the dollar.”

The loss-making airline has been in midst of financial problems in recent years due to trade war between South Korea and Japan resulting in decline in demand for trips between both the countries.

“On the other hand, the deal is part of HDC’s plan to diversify its business portfolio. The deal will help Hyundai benefit from the synergies as it has been expanding into hotel business and news is also doing the rounds of its likelihood of foraying into inflight duty-free sales,” he added.