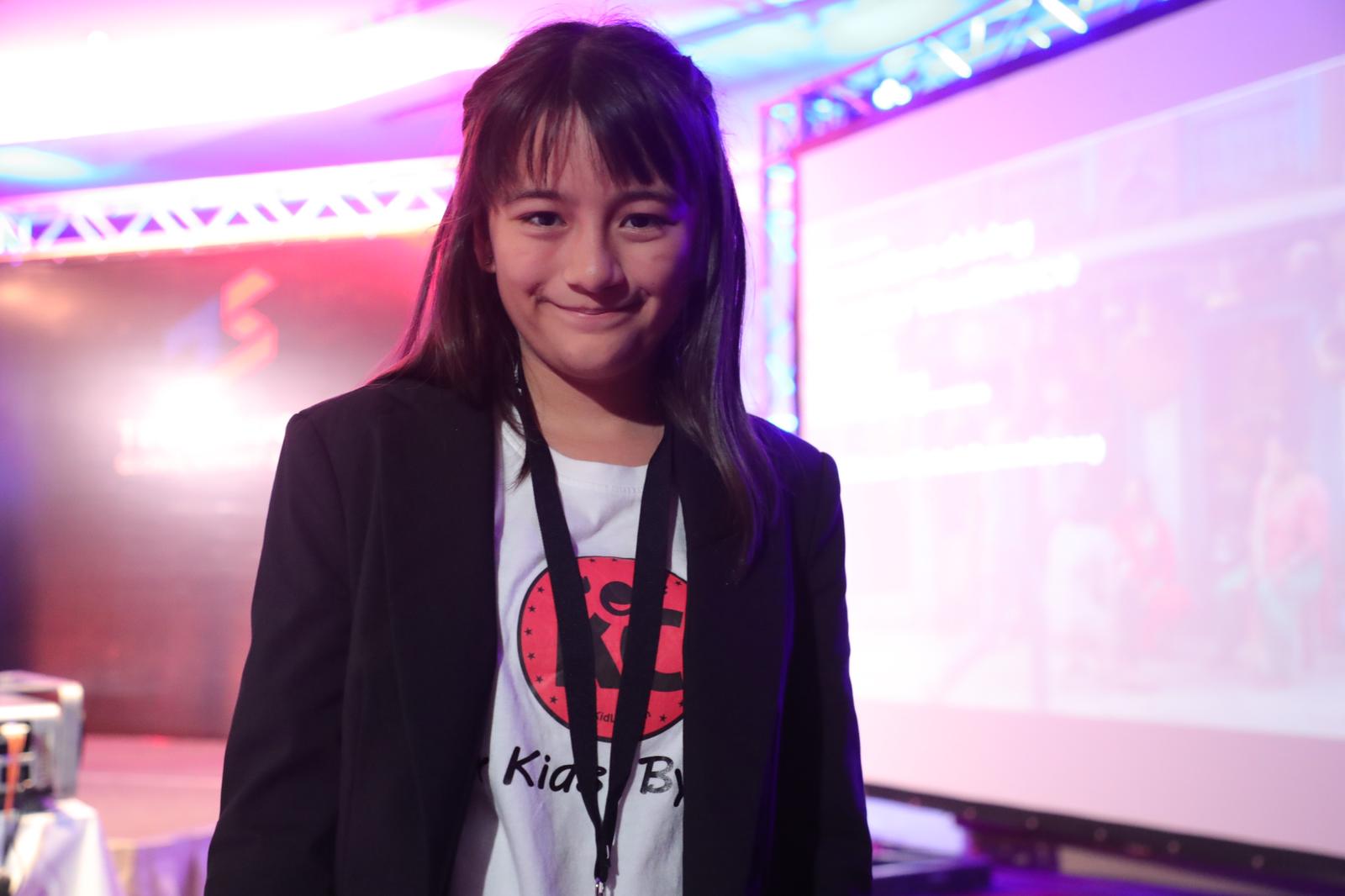 One of the ASEAN region’s youngest entrepreneurs, KIDLetCoin CEO and co-founder, 10-year-old Kaede Takenaka, spoke about blockchain and cryptocurrencies at this year’s Techsauce Global Summit.

Takenaka was part of a panel on ‘The Role of the Future Generation’, one of the many highlights of day two. The talks included “Living in the future” or “Role of the future generation – What does the world look like for you in 10 years?”

Techsauce Global Summit took place over two days this year on 19-20 June at Centara Grand, CentralWorld, Bangkok. Over 20,000 people attended this years’ event, which boasted over 400 speakers and 1,900 startups.

“Digital currency allows financial freedom for everyone, even kids.”

Still a pupil, Takenaka attends school every day and spends her weekends helping kids learn about blockchain and how to manage their tokens. Takenaka was the youngest entrepreneur to take to the stage at this year’s event, alongside teen panelists.

Speaking about the importance of digital currencies into the future, KIDLetCoin CEO and Co-Founder, Kaede Takenaka said, “As children we are told to prepare for life ahead. Digital currency allows financial freedom for everyone, even kids. Blockchain is distributed ledger, it’s like lego blocks. The world is changing very fast, and KIDLetCoin was designed to improve the way we educate young people.”

Talking about how the concept of a cryptocurrency app for children was developed and who inspires her, Takenaka added, “It started when I was out with my mom and her friends in a restaurant. They were talking about adult stuff. They mentioned cryptocurrency and I said why can’t I make my own- so I did! My mom is my inspiration. I want parents to understand and let kids follow and take pride in their passion, after all that passion may be their job someday.”

Commenting on the young entrepreneur’s panels this year, Oranuch Lerdsuwankij, co-founder and CEO, Techsauce Media said, “It is great to see the immense talent of these young Asian entrepreneurs who clearly want to make a difference in the world and create a positive impact on society. Considering their young age, I am very impressed to see such courage and skills when it comes to founding a business. These young geniuses have inspired generations of tech experts, founders, mentors and investors and are the future generation of tech experts to come.”