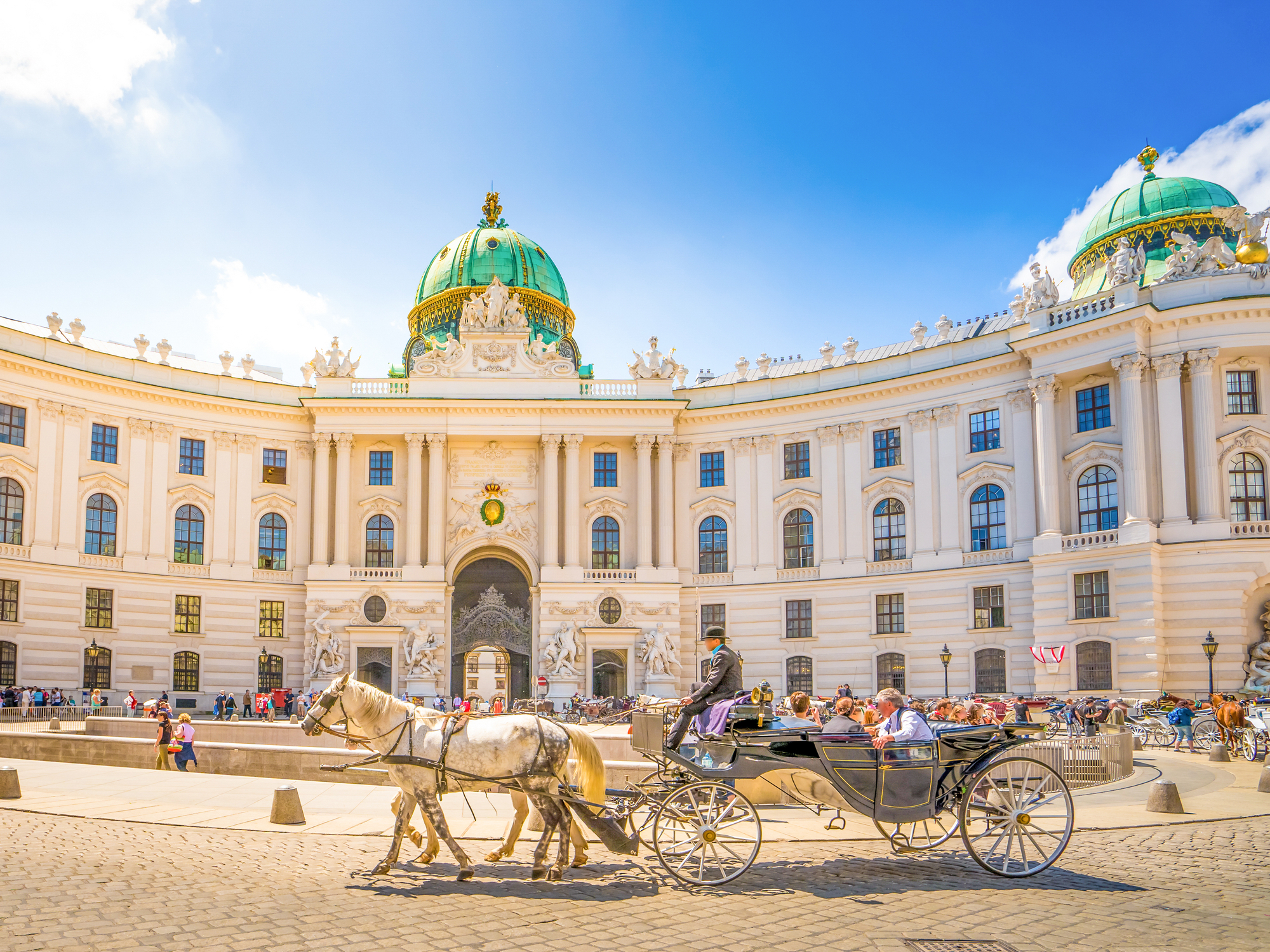 Austria has become the first European country to reimpose a complete national lockdown as COVID-19 soars. The decision comes amid rising cases throughout the nation, and it has been noticed a seven-day rate of more than 1000 infections per 100000 people.

Chancellor Alexander Schallenberg said: “Too many among us have not shown enough solidarity. I ask you all to help. Take part, support these measures, let us try to reduce our social contacts for a maximum of 20 days so that the Christmas holidays are protected.” The country plans to become the first country in Europe to make vaccinations compulsory for all eligible people by February next year, announced Chancellor Alexander Schallenberg.

As of now, only under 66 percent of citizens are fully vaccinated in Austria, which is one of the lower rates in the European Union. According to the local news, the nationwide lockdown would be implemented from Monday and will last for 10 days minimum. If the numbers don’t come down, the lockdown could be extended for a further 10 days, informed Schallenberg during a news conference in Vienna.

Though Austria is not the first country to reimpose a lockdown but a partial one. Recently, the Netherlands also went into a partial lockdown and shut all bars and restaurants in the region.