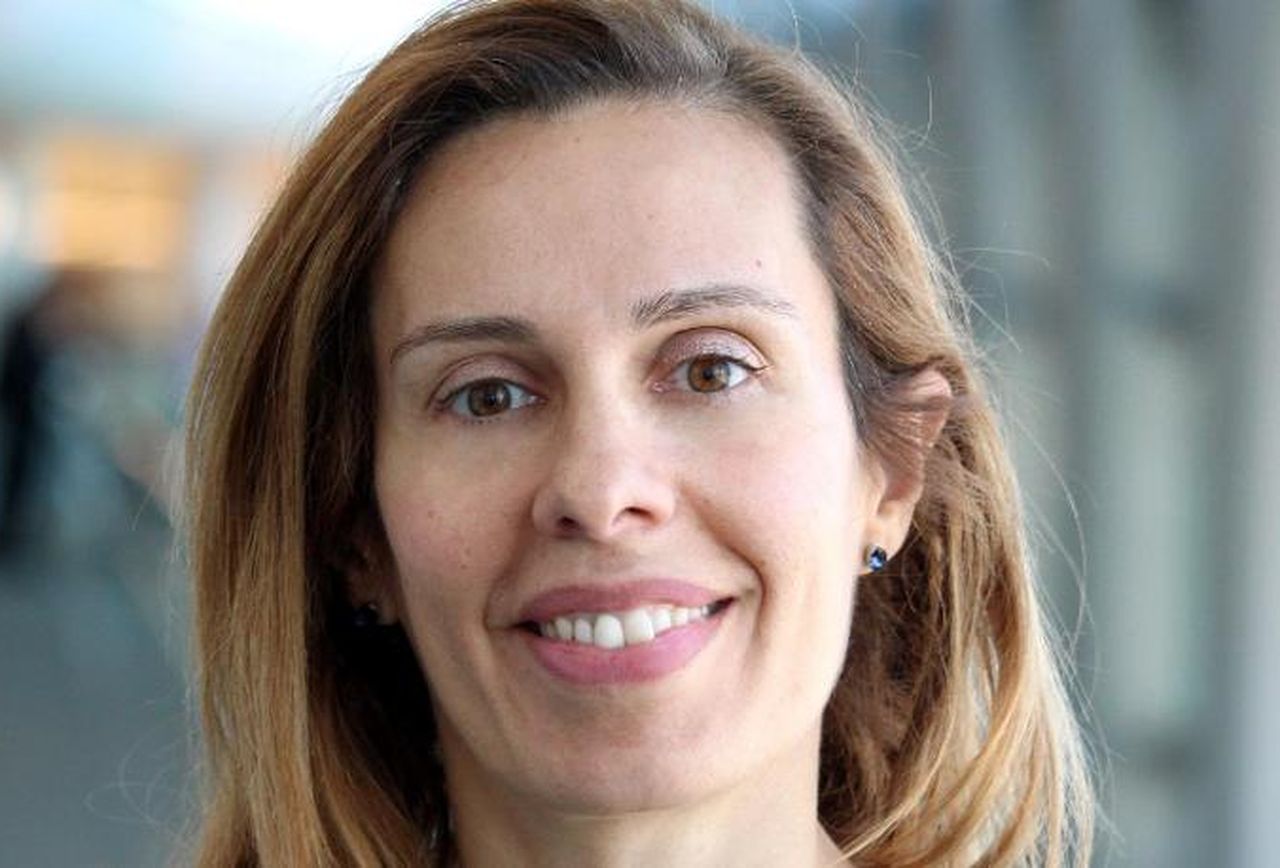 Boeing has announced it has appointed Susan Doniz as the company’s chief information officer and senior vice president of information technology and data analytics, effective from May.

She will succeed Vishwa Uddanwadiker, who has served in an interim capacity since October 2019. In this role, Doniz will oversee all aspects of information technology, information security, data and analytics for the world´s largest aerospace company.

She also will support the growth of the company’s business through IT- and analytics-related revenue generating programs. She will report to Boeing president and CEO David Calhoun, serve on the company´s executive council and be based in Chicago.

Doniz joins Boeing from Qantas Group, where she has served as group chief information officer since January 2017. In that role, she oversaw technology innovation, development and integration, digital capabilities and cybersecurity across the group´s companies, including Qantas Airlines, QantasLink, Qantas Loyalty and Jetstar.