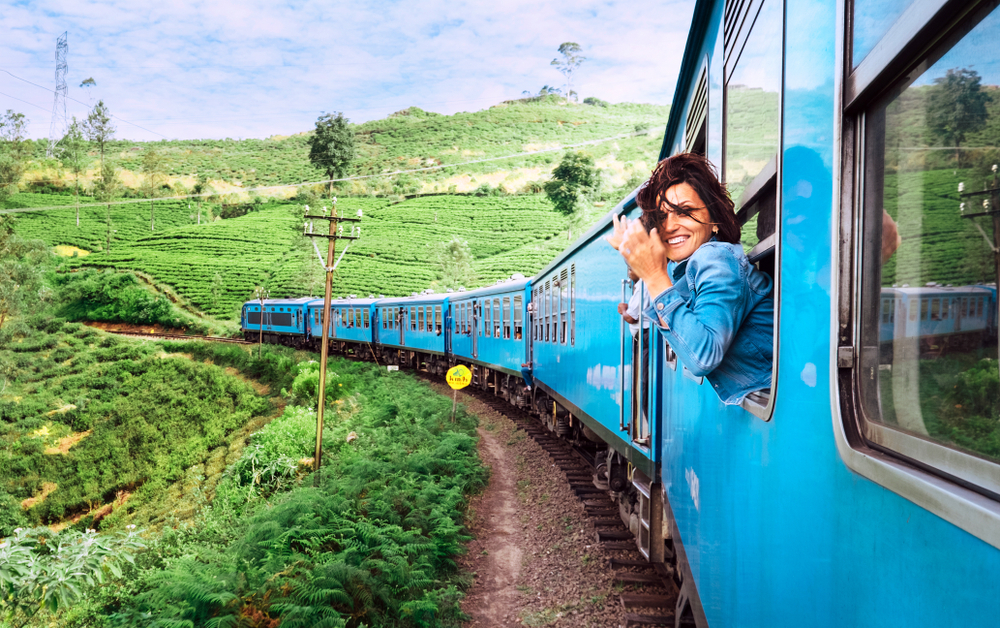 Research has revealed that 3 out of 4 UK travellers are still planning on taking their next holiday following the coronavirus outbreak.

The study conducted by Holiday Extras found that most people who’ve cancelled their plans have been forced to do so and it’s, in fact, the older travellers who are most likely to be sticking to their plans.

The travel company has been monitoring calls to its UK call centre for the last week to see what concerns customers had about travelling during the outbreak. These questions were then the basis of a survey to airport travellers to better understand how the virus was affecting travel plans for customers and the wider industry.

Seamus McCauley, Editor in Chief at Holiday Extras, commented: “The coronavirus outbreak is an ongoing humanitarian issue affecting thousands of people all over the world and people, especially those in vulnerable categories, are right to be cautious about the risks of the virus and to heed the excellent advice of doctors and other experts.

There’s an understandable concern in our industry about the impact of coronavirus on people’s travel plans, so we wanted to understand how concerned UK travellers were in light of the information they’re receiving, and help them make informed travel decisions.

The UK government is advising against all travel, or all but essential travel, to those destinations which have seen the most significant outbreaks of the virus – mainland China, parts of South Korea and parts of northern Italy. But with travel continuing unrestricted to the rest of the world it’s helpful to see how travel plans are being affected by news of the virus.

Clearly the majority of UK travellers are sticking to their plans to head overseas, and the majority of those who have cancelled their plans have been forced to do so. We’ll be running our survey regularly over the next few weeks to see how attitudes to travelling change. For now, it looks like the British public is still travelling if they can.”