Celebration and reconciliation at IBCC 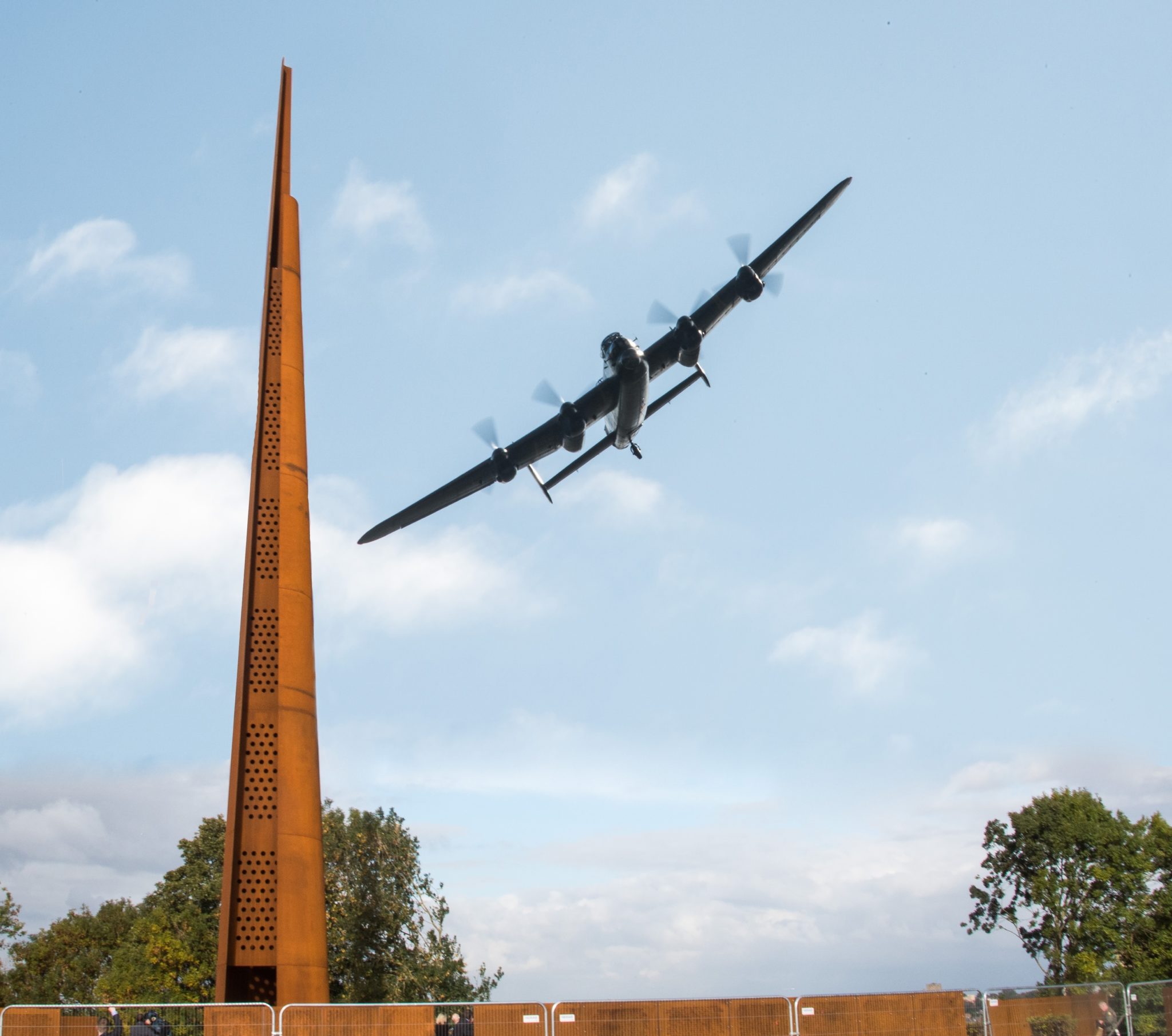 It is a miserable grey August day in Lincolnshire, which is especially frustrating given that just two days before was one of the hottest days on record. But scorching heat and blue skies would not feel right today; the damp, grey miserable weather provides a suitably sombre backdrop as we pull up to Lincolnshire’s International Bomber Command Centre.

We meet CEO and founder Nicky van der Drift at the door and she welcomes us by noting that IBCC is not a museum or an exhibition; it’s an interpretation centre and thus it is a platform for the recognition and remembrance of the men and women who served here.

Now recognised as the most comprehensive record of the bombing campaign in the world, one word that comes to the fore in the concept of the facility is reconciliation. IBCC is here to here to preserve, and make relatable, Lincolnshire’s role in protecting the freedom we enjoy today. 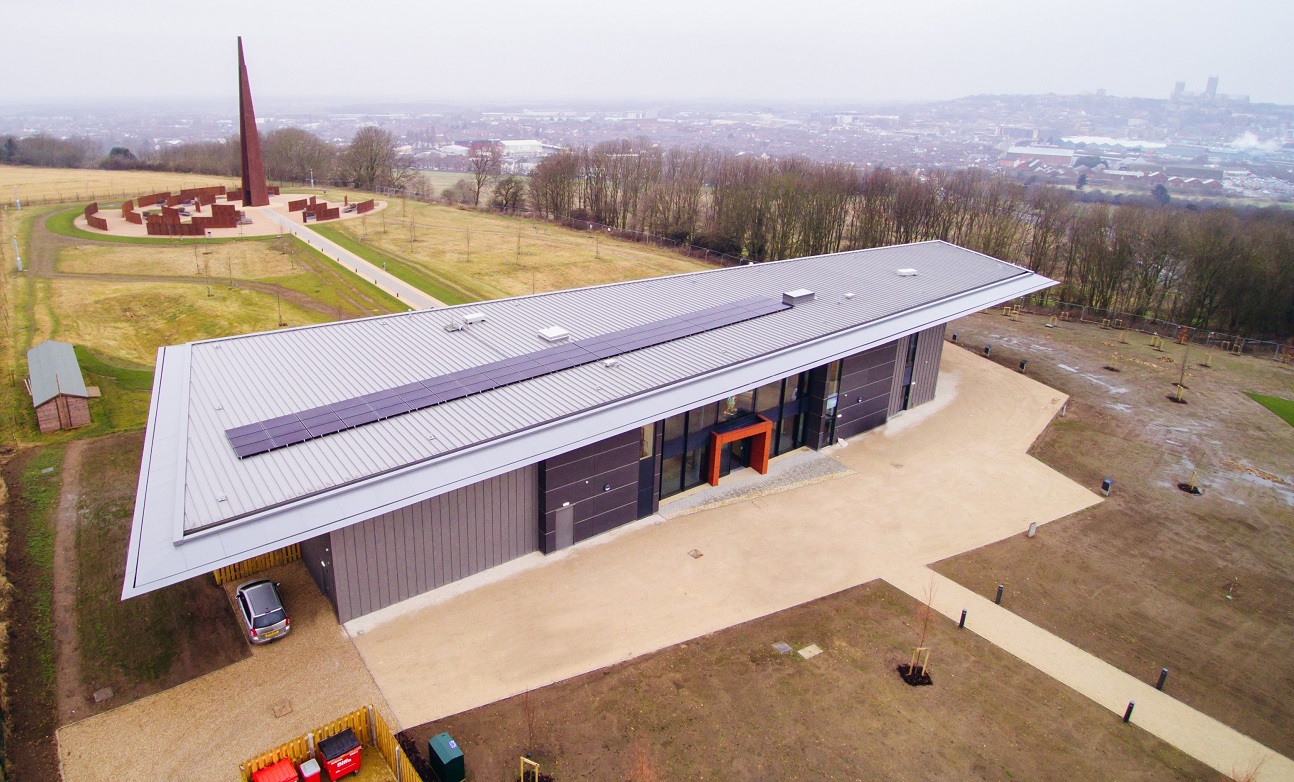 This is not a place to be sad or wistful; it is a place to celebrate those who laid down their lives or who had their lives altered forever, both in Britain and further afield. Perhaps most importantly the IBCC’s intention is to ensure that the stories – of the men and women from 62 nations who served or supported IBCC – live on.

The stories of some of these people are recounted in excellent interactive exhibitions and video documentaries inside the main building of the International Bomber Command Centre – officially known as the Chadwick Centre, named in honour of Roy Chadwick who designed the Lancaster Bomber.

The war and IBCC’s role in it are brought to life in hologrammatic displays, which include interviews with veterans of the allied bombing campaign and survivors of The Blitz, and even an interactive exhibit that takes over the whole exhibition space. It’s poignant, informative and instils a sense of gratitude that we must never lose. 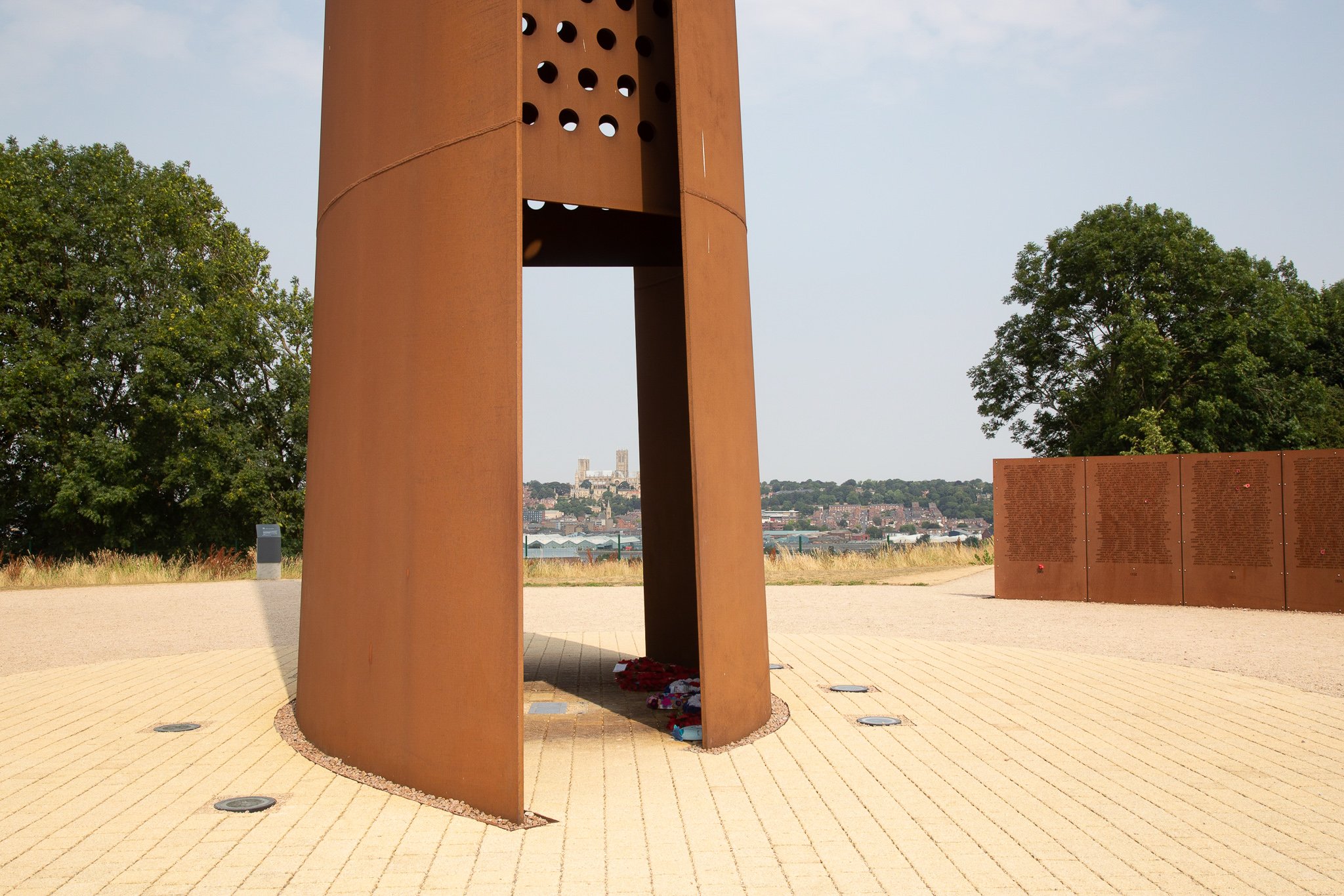 The focal part of the International Bomber Command Centre is The Spire, which stands at height of 102 ft or 31 m – the same as the wingspan of an Avro Lancaster Bomber. Now recognised as the tallest war memorial in the UK, it was unveiled in 2015 to an audience of 3000 people including 312 surviving veterans of World War Two.

Standing in the centre of the steel structure, Nicky tells us that that The Spire is shaped so that the view outwards reaches out across the fields towards Lincoln Cathedral, which was not only a sighting point for many of the airmen flying to or from the airbase, but one of the last things some of our servicemen would ever see as they engaged in battle.

The names of those who served are inscribed on the walls around The Spire, suitably titled The Walls of Names. These 271 walls – or perhaps they should be called sheets as they are made of the same steel as the Angel of the North – remember the 58,000 men and women who lost their lives serving or supporting IBCC. 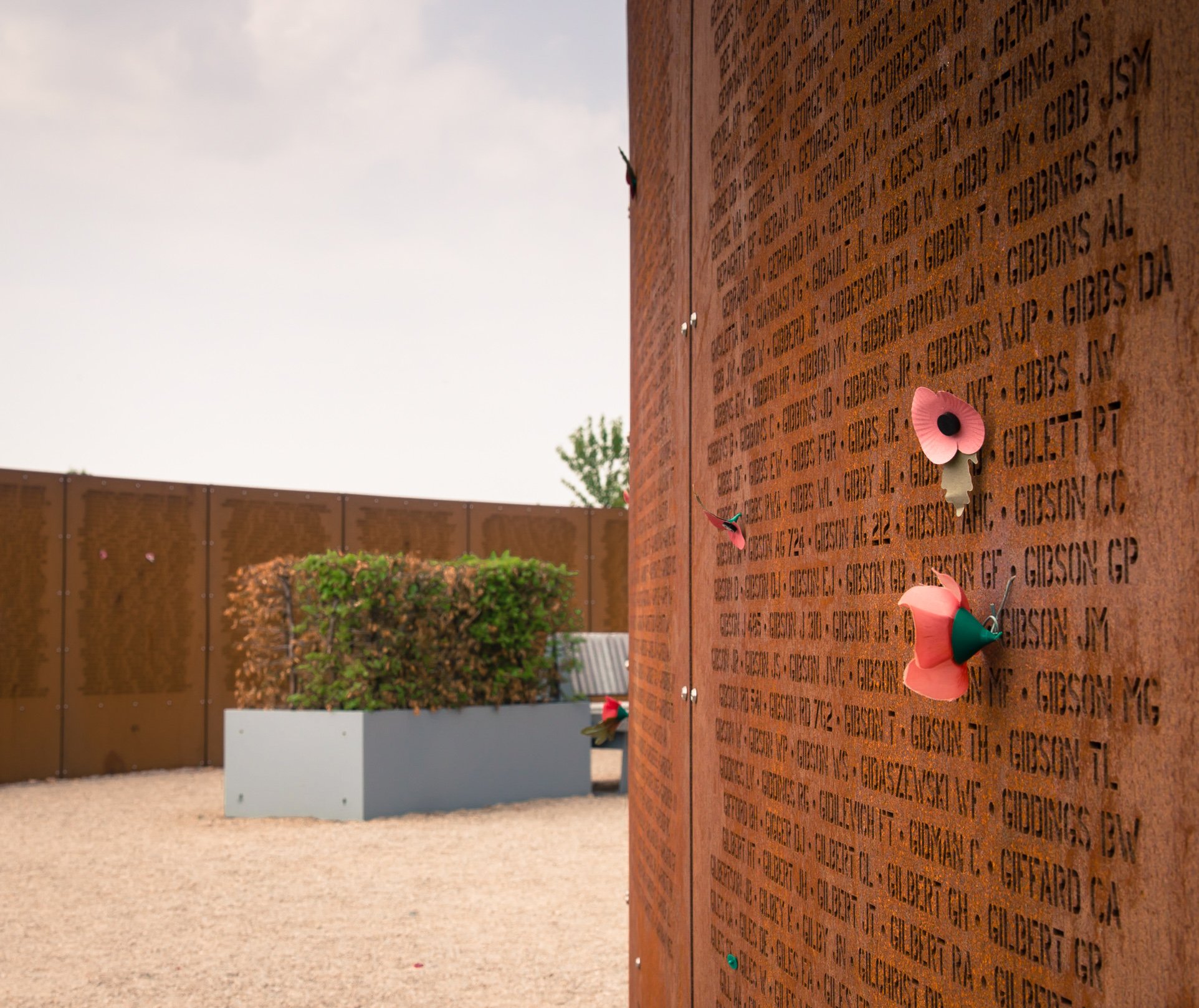 All the names engraved here are grouped together rather than separated by rank and file or by medals gained. Nicky tells us that every life lost at International Bomber Command Centre was equal in sacrifice and IBCC does not differentiate. Every single panel has holes for poppies to be placed next to the names and Nicky makes it clear that so may people that come to IBCC discover a link to the war – perhaps via a fallen family member – that they never knew existed.

Coming back to the concept of reconciliation, she explains that a crucial part of the International Bomber Command Centre project is digital, too.  The Losses Database is an online system that helps members of the public identify friends or family who may have served. The staggering research that went into this took 100 volunteers over four years to complete. 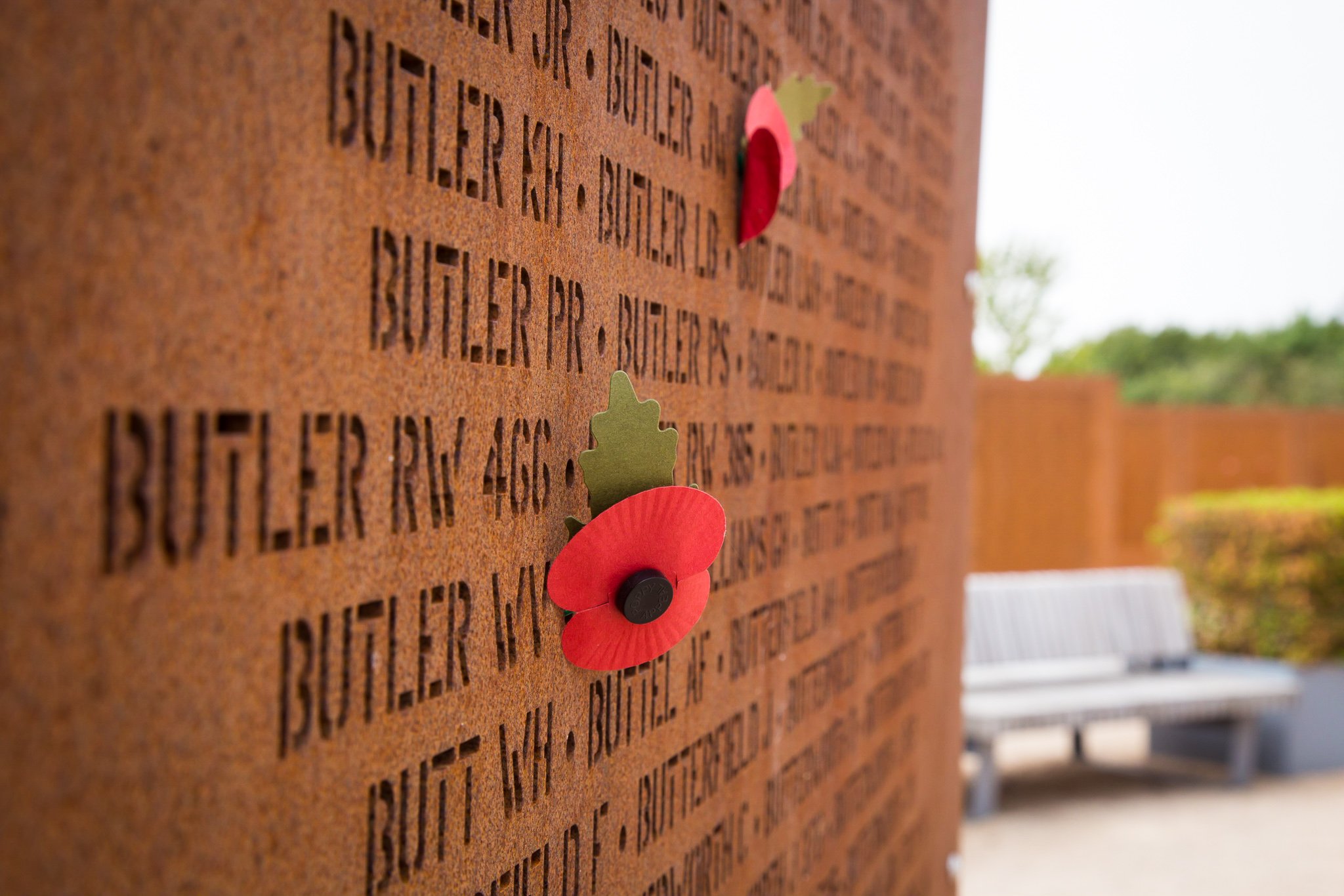 We start walking to the Peace Gardens – 10 acres of gardens separated into continental themes to pay respect to the 62 nations who supported the IBCC – along the path that joins The Spire and the Chadwick Centre. Nicky tells us that even this path, known as the Ribbon of Remembrance, has become a major part of the project in its own right. 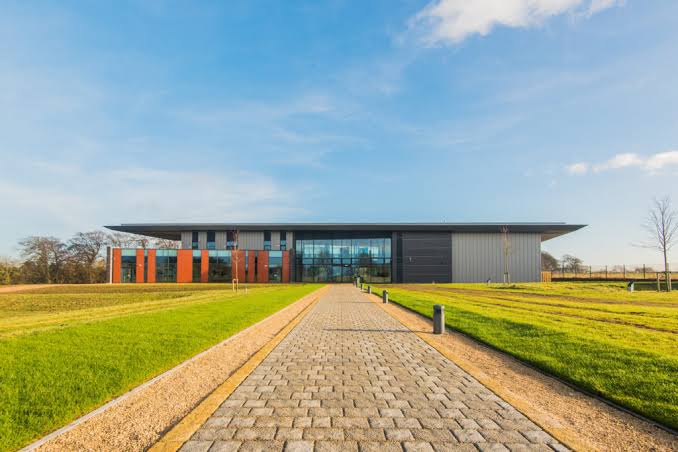 Visitors to the IBCC can buy and have an engraved stone as a memorial to family or friends, which are laid along the length of the Ribbon of Remembrance. It seems that this element of ongoing human interaction – and the ongoing reconciliation with, and celebration of, those who served at the centre and in the war effort across the world – is what the International Bomber Command Centre is here to achieve.

It has certainly done that, with sophistication and an enduring hopefulness. Even the message of remembrance presents a more positive outlook – the usual ‘Lest We Forget’ is replaced with the more hopeful ‘We will remember’. I’m sure we will.

YOLO: Elderly are happy to travel abroad without a vaccine –…