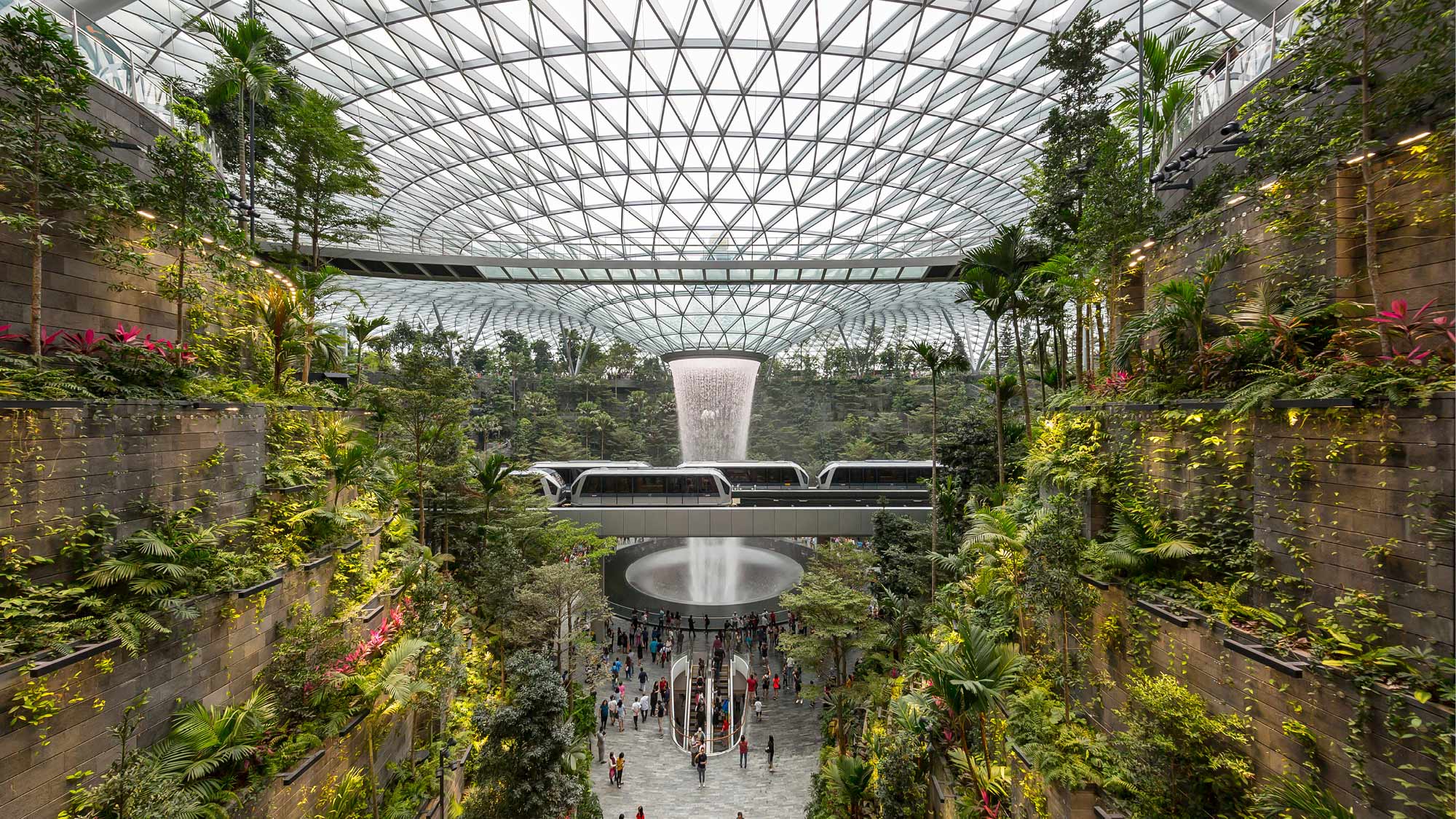 Singapore Changi Airport handled 5.72 million passenger movements in November 2019, an increase of 5.7% compared to the same period last year. Aircraft movements dipped 1% to 32,600 landings and take offs, while airfreight throughput declined 6.1% to 178,000 tonnes for the month.

During November, all regions recorded passenger growth. Among Changi Airport’s top 10 markets, China, Japan and Vietnam traffic led the gainers, with double-digit growth. Among the top 10 city routes, Denpasar (Bali) was the fastest-growing, with Ho Chi Minh, Taipei and Tokyo registering traffic growth of more than 6%.

As of 1 December, more than 100 airlines operate at Changi Airport, connecting Singapore to some 380 cities in about 100 countries and territories worldwide. With more than 7,400 weekly scheduled flights, an aircraft takes off or lands at Changi roughly once every 80 seconds.