Competitiveness of Swiss aviation crucial for jobs and prosperity 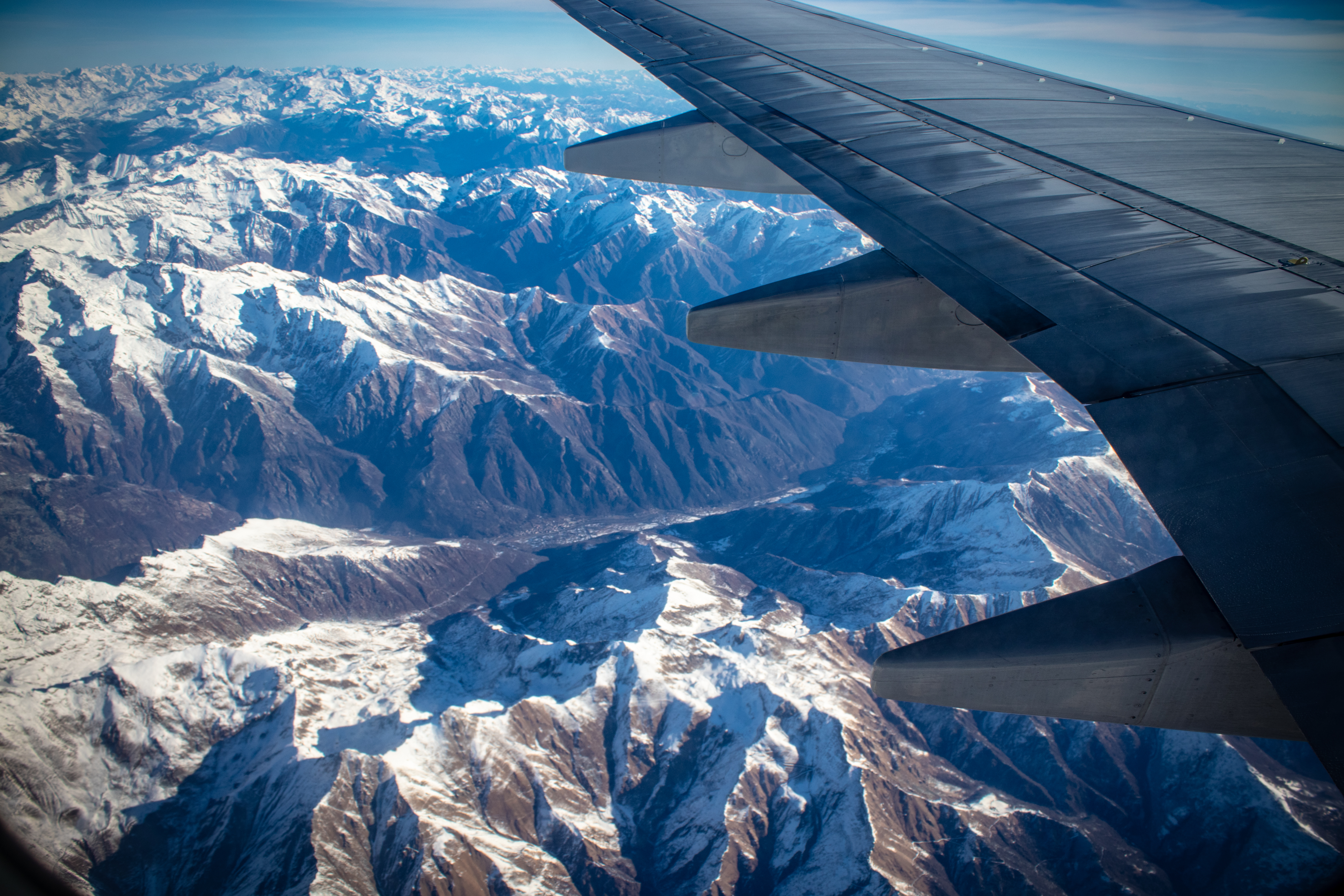 The International Air Transport Association (IATA) released analysis showing that the competitiveness of Switzerland’s air transport sector could generate an additional 36,000 jobs and nearly CHF 13 billion (USD 13.28 billion) in extra GDP for the nation’s economy by 2037.

The IATA study, Switzerland Air Transport Regulatory Competitiveness Indicators, recommends that to maximise the employment and prosperity opportunities created by a successful air transport industry, the country should move forward with a cost-effective expansion of Zurich and Geneva airports, without additional restrictions on night flights, and tackle aviation carbon emissions by supporting the Carbon Offsetting and Reduction Scheme for International Aviation (CORSIA).

Air transport’s contribution to the Swiss economy is significant. The industry at present supports nearly 207,000 jobs and contributes CHF 27.7 billion (USD 28.29 billion) to the economy, accounting for 4.1% of Switzerland’s GDP.

If the government pursues an agenda for competitiveness, an additional 36,000 jobs and CHF13 billion (USD 13.28 billion) will be generated by 2037. In contrast, 13,000 jobs could be lost over the same period if measures to inhibit competitiveness are adopted.

The most damaging possibility is that a passenger carbon tax is imposed. In the coming months, the Swiss Council of States will consider a tax of at least CHF12 (USD 12.26) per passenger.

IATA analysis suggests this measure alone could result in a loss of at least 3000 jobs.

“Environmental sustainability is a key priority for the aviation industry. We’re making great progress reducing emissions and with the CORSIA offsetting scheme, we can deliver carbon-neutral growth. The Swiss government should focus on encouraging investment in sustainable fuels and more efficient air traffic control routes, rather than a passenger tax,” said Rafael Schvartzman, regional vice president for Europe in IATA.