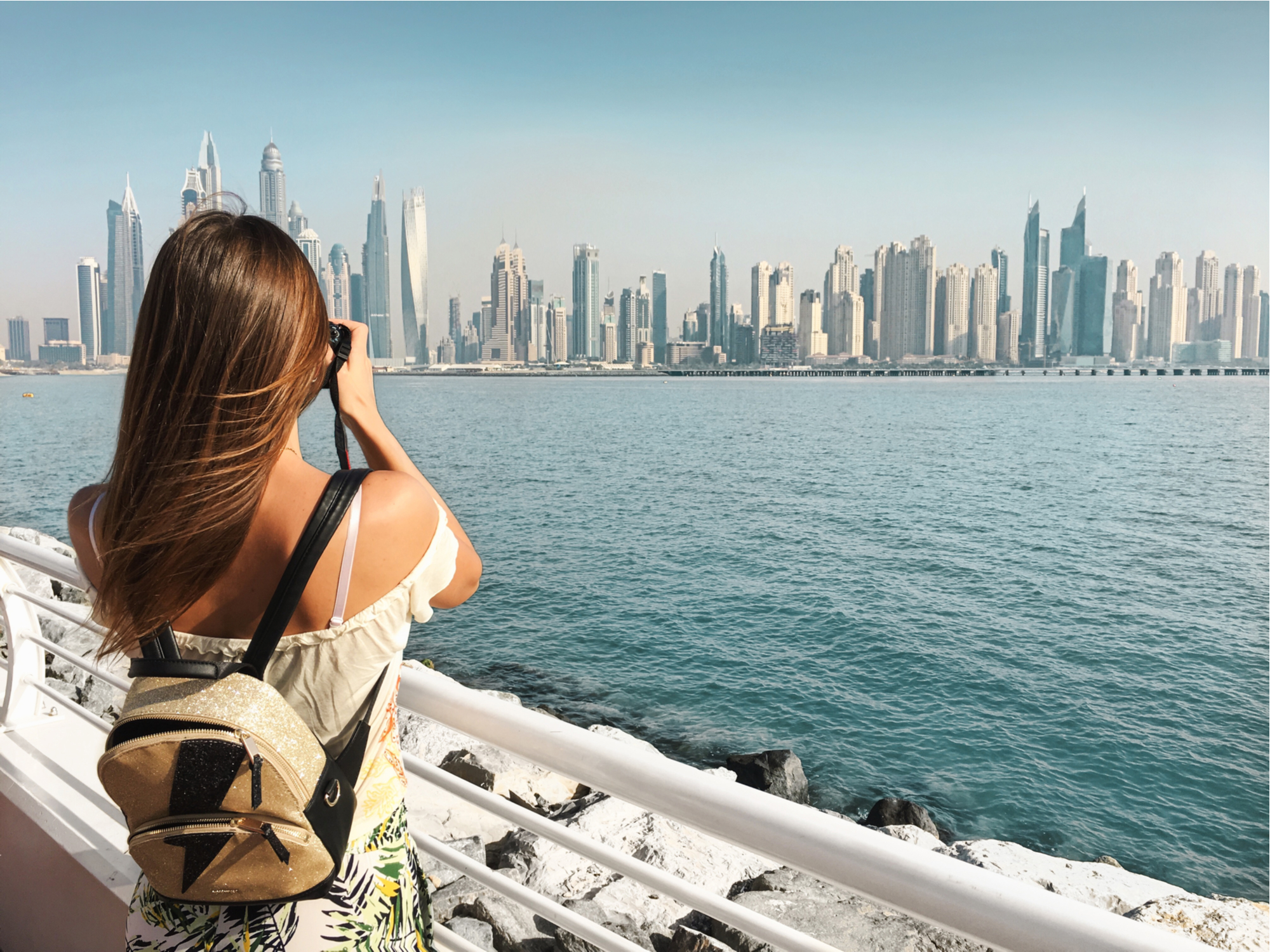 The Indonesian Consulate in Dubai confirmed that travel between Indonesia and the UAE under the STCA programme is currently on after a temporary suspension earlier. Meanwhile, Dubai airline flydubai has also updated its travel advisory regarding Indonesian passengers. As Gulf News reported on Tuesday, the airline’s website had earlier stated that the UAE was no longer allowing entry to nationals of Indonesia travelling under the Safe Travel Corridor programme.

In a statement, a flydubai spokesperson said the airline continues to update its website with the latest travel restrictions as and when they are lifted. “We encourage our passengers to keep up to date with the last regulations from official sources such as the IATA Travel Centre so that they are prepared for their whole journey,” the statement added.

Candra Negara, the Indonesian Consul General to Dubai and Northern Emirates, clarified that a temporary suspension of STCA was lifted in February. He said that Indonesians can enter the UAE if they are following the applicable health protocol.

“Indonesians have been travelling to Dubai with ease since the country’s border reopening in July 2020 for international visitors up until now,” he said.

UAE-based airlines Emirates and Etihad operated commercial flights to and from Indonesia in limited numbers since Indonesia’s borders are still closed for foreigners, except for those who are travelling under STCA, the top diplomat clarified.

The STCA has facilitated business travellers and diplomatic or service passport holders from both countries to travel regardless of border closure. “This is a concerted effort made by our two governments in managing social and economic impact of the pandemic.” He said the agreement was entered into on July 29, 2020, but its implementation was suspended temporarily until January 2021.

Then it was reactivated in February 2021. In late February and early March 2021, delegations of the two countries have been using this facility in a series of activities to increase economic cooperation, the consul general explained.