Genting Dream comes to the rescue 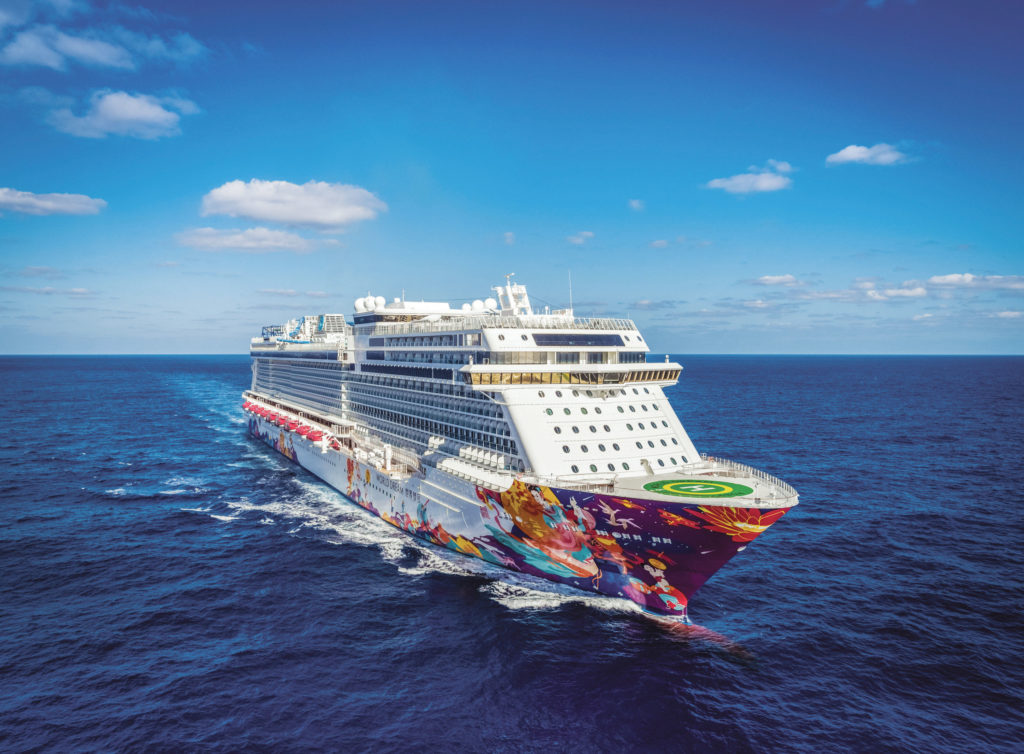 Dream Cruises’ cruise ship, Genting Dream, was quick to response to a sinking boat in distress and performed a life-saving rescue operation off the coast of Tanjung Pelepas in Johor, Malaysia, after being informed by Johor’s Vessel Traffic Information System (VTIS) in the early morning on 1 November 2019 (Friday).

The quick actions of the ship crew members led by Captain Jukka Silvennoinen of Genting Dream resulted in all three men being rescued from danger and safely brought on board the ship, where they received special medical care and assistance.

“Dream Cruises compliments Captain Jukka Silvennoinen and his crew aboard Genting Dream for their swift response in rescuing and aiding the three men from their sinking boat and bringing them to safety aboard the ship,” said Michael Goh, president of Dream Cruises.

Free onboard spending money or flights 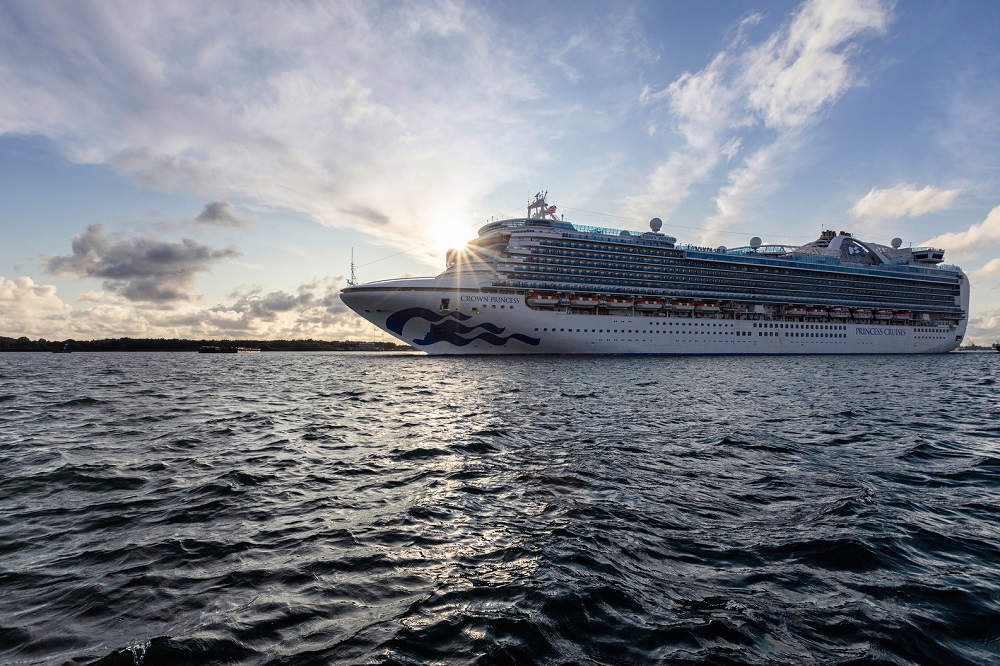 Princess Cruises is offering up to USD 1,100 onboard spending money, or free flights and transfers on select Europe-based sailings, on over 1,000 voyages departing in 2020 and 2021. The deal runs from now to 23 December 2019.

The onboard spending money is for first and second guests sharing a stateroom and is available on over 1,000 cruises, ranging in length from four to 50 days. They cover destinations across the world including Europe, Asia, the Caribbean, Australia, Alaska, Panama Canal and South America.

The Strand Cruise on Myanmar’s Ayeyarwady River has recently announced that it is offering 15% off published rates on all sailings between now and the end of the season in April 2020, including departures coinciding with the 2019 Festive season, as well as Chinese New Year, Easter and Myanmar’s annual Water Festival. The 25-cabin luxury river cruiser will also be waiving all single occupancy surcharges from January 2020 onwards.

Sister property to the legendary hotel, The Strand Yangon, The Strand Cruise plies the majestic Ayeyarwady River between Mandalay and the ancient temple city of Bagan, recently inscribed on UNESCO’s World Heritage List. 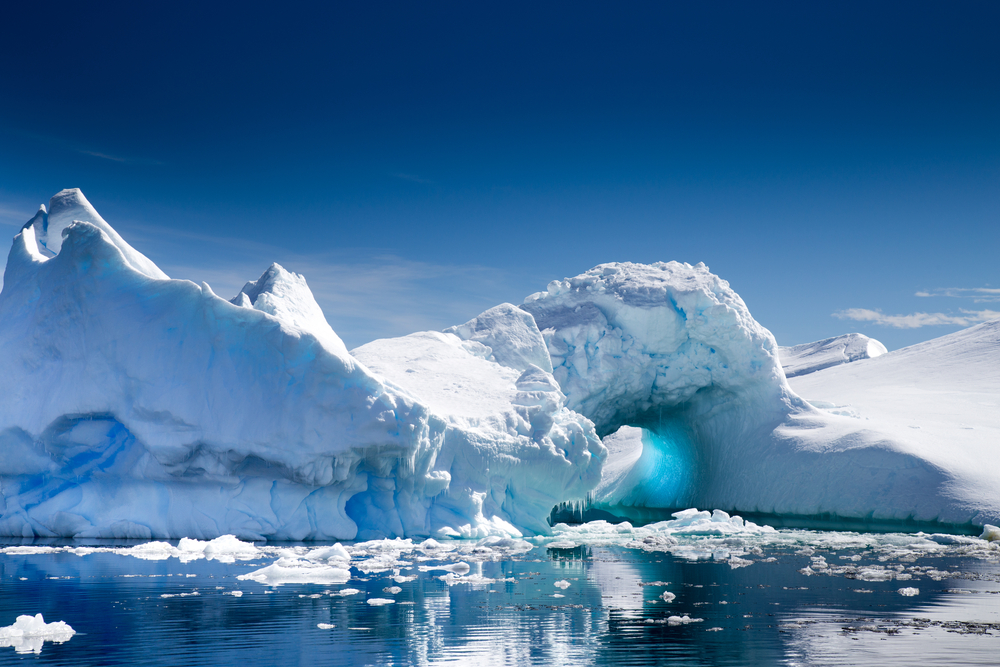 The RCGS Resolute, which can carry up to 146 passengers, was due to depart on 6 November from Ushuaia, Argentina on a 16-day cruise of the island of South Georgia. Operated by One Ocean Expeditions (OOE) the 8,378-tonne premium polar expedition vessel was scheduled to carry a number of Swoop Antarctica customers on its latest voyage.

Alex Mudd, commercial director of Swoop Antarctica, said: “The decision of One Ocean Expeditions to abruptly cancel the departure of RCGS Resolute has left a number of our customers unable to enjoy their much-anticipated adventure holiday. Both they – and we – are hugely disappointed by this cancellation.

“As a responsible tour operator, we felt we had no option but to immediately stop the sale of all future trips with One Ocean Expeditions and protect our reputation in the market.”