Cruise news: Tahiti holidays, voyages on The Gauguin and more

On our cruise radar this week, we’re seeing Saga Travel’s second ship for the British market, new cruises to Europe, holidays in Tahiti and more. 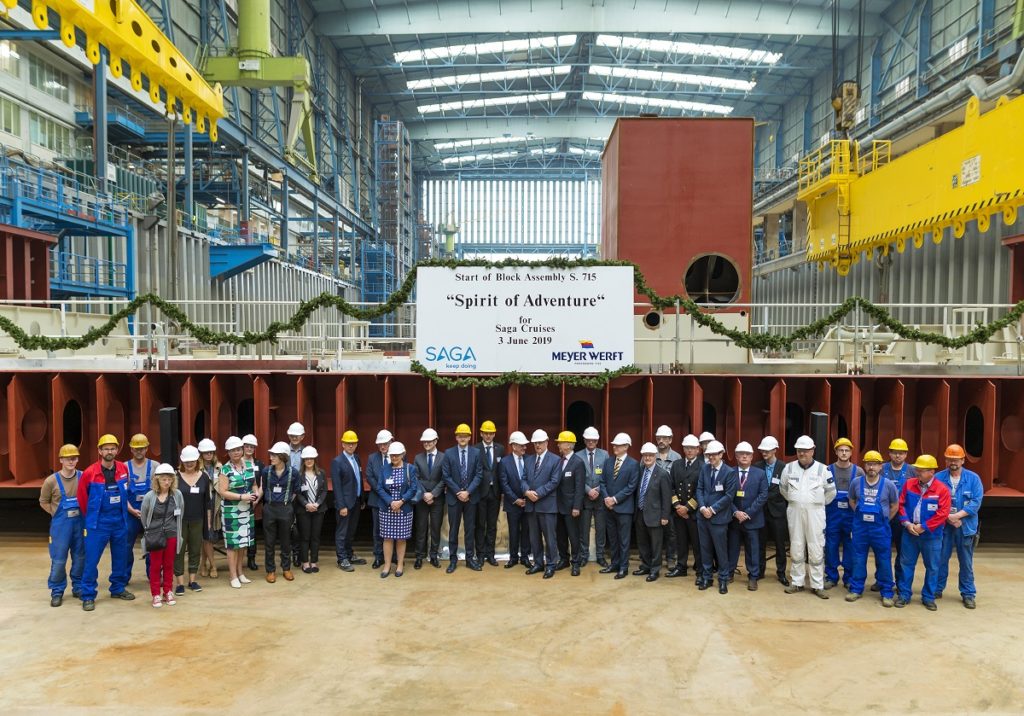 Saga Travel marked the keel laying of its second new cruise ship for the British market, Spirit of Adventure, with a ceremony at the Meyer Werft shipyard in Papenburg, Germany. The keel laying marked the official start of construction of the 999-passenger ship, set to sail in the summer of 2020.

Robin Shaw, CEO Saga Travel, said: “These are exciting times for Saga and the occasion marks a key stage in the construction of our second new build cruise ship.”

“By a British company, for the British market”

“Our decision to build two new boutique cruise ships, Spirit of Discovery and Spirit of Adventure for our guests heralds a new era in the history of Saga cruising.

“Both ships have been designed to epitomise Saga’s British boutique cruising concept and they are the first small, luxury ships to be built by a British company, for the British market, in more than four decades.”

Spectrum of the Seas debuts in China

Spectrum of the Seas, Royal Caribbean International’s newest ship, has made its debut in China. The ship sailed into Wusongkou International Cruise Terminal in Shanghai after completing a 46-night Global Odyssey that spanned 17 cities.

In honour of Spectrum arriving at her new home, the cruise line held a naming ceremony with Chinese celebrities and Royal Caribbean brand ambassadors, Xiaoming Huang and Angelababy. Honoured with the lifetime role of Godparents, the popular couple were on hand to name the ship and bestow a blessing of safekeeping over all those who sail on her.

Tahiti for the Holidays 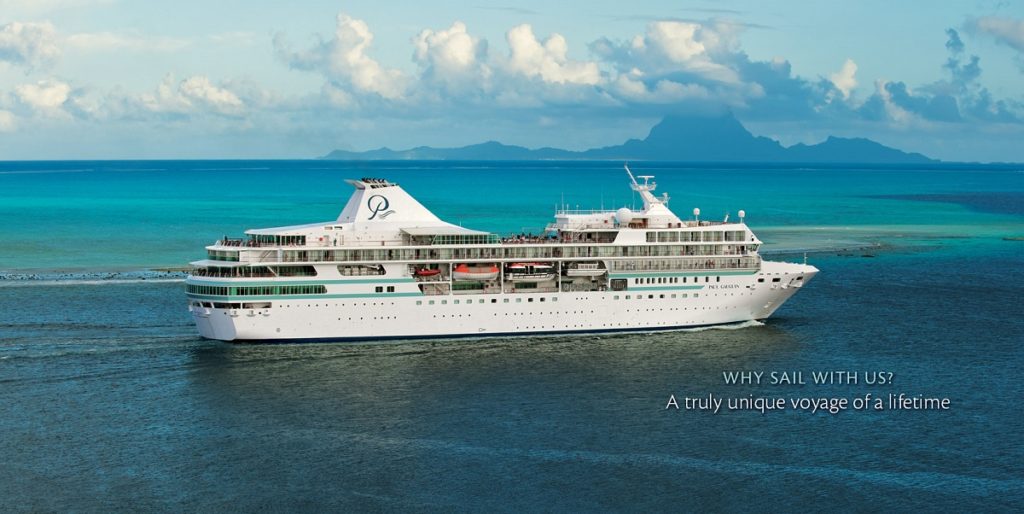 Paul Gauguin Cruises, a cruise ship operator in the South Pacific, has announced its two 7-night ‘Tahiti & the Society Islands’ voyages on The Gauguin.

During its ‘Tahiti for the Holidays’ promotion, Paul Gauguin Cruises is offering savings of up to USD 1,900 per person off 7-night Tahiti & the Society Islands December holiday voyages aboard The Gauguin when booked from 3-15 June 2019.

The savings are on top of 50% off brochure fares and include roundtrip airfare from Los Angeles or San Francisco. Additionally, deposits are also reduced to USD 250 per person. Plus, a special single traveller offer is also available.

The 2020 cruises offer new and returning ports in Greece, Turkey (plus overnights in Istanbul), Israel, and Egypt, along with new ports of call in Cyprus, France, and Iceland.

Windstar’s 312-passenger Star Legend will debut in Europe in July of 2020 and sail in the region through November after an extensive renovation as part of the line’s comprehensive USD 250 Million Star Plus Initiative.