Customs alert! What all can you bring into the UAE 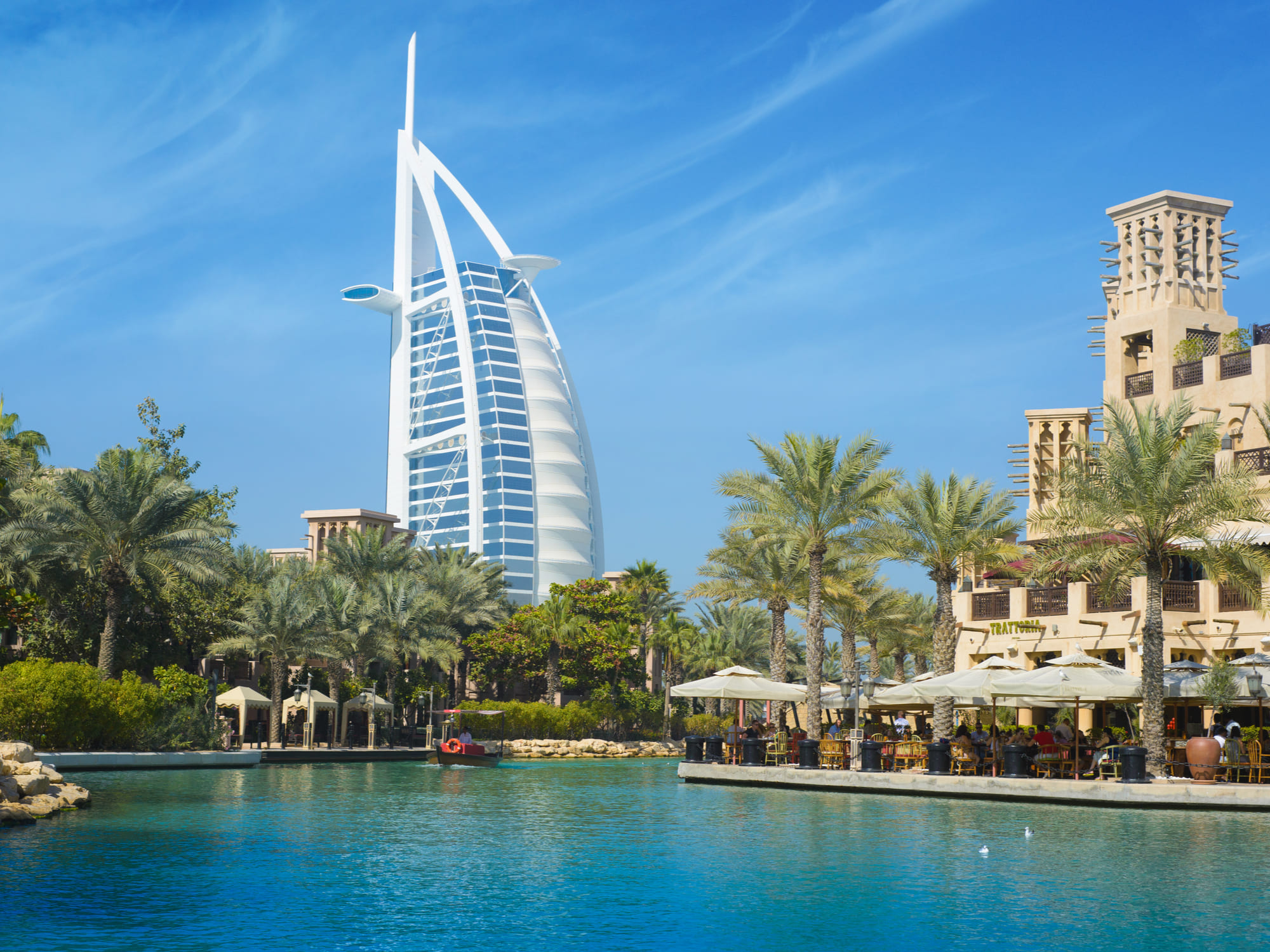 When importing prohibited items, it said the consent of competent authorities including the Ministry of Climate Change and Environment, Ministry of Defence and Armed Forces, Ministry of Interior, Ministry of Health and Prevention (MoHAP), Ministry of Culture and Youth, Federal Authority for Nuclear Energy, Ministry of Industry and Advance Technology, Telecommunication Regulatory Authority, Dubai Police and Kimberley UAE would be required.

The FCA emphasised that travellers, who are caught smuggling, would be fined, imprisoned and both penalties can be enforced simultaneously.

It indicated that the unified customs law defined smuggling as the entry or an attempt of entry or taking out any goods from or to the state without paying duties wholly or partially, or in contradiction to the provisions of prohibition or legal restrictions.

Customs alert! What all can you bring into the UAE

Entry Thailand: One-stop-shop for travellers to the kingdom

Bali eyes reopening to international tourists by end of July

Australians could be travelling overseas by the end of the…