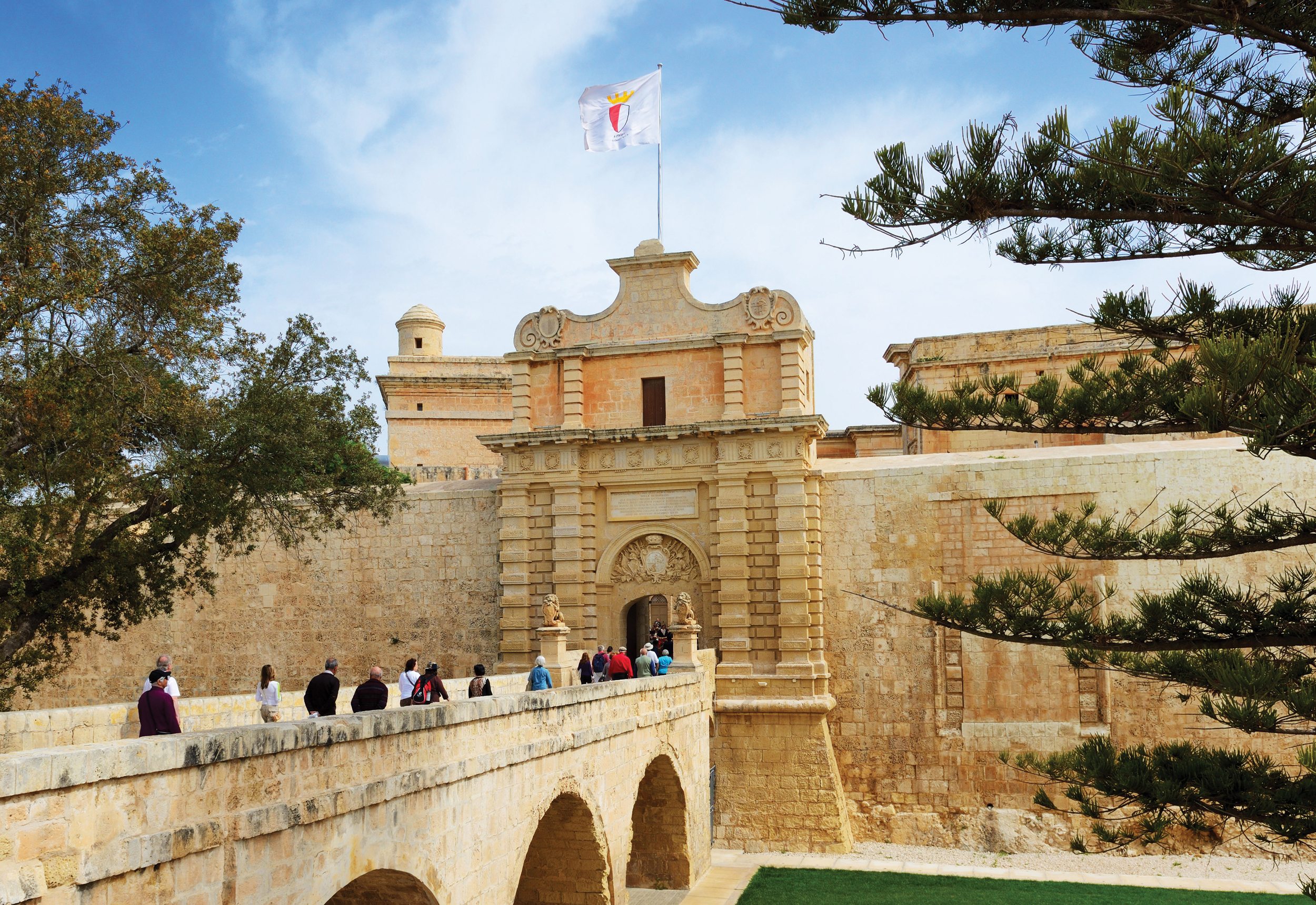 In a bid to attract travellers who are looking out for cultural and historical trails, Malta Tourism Authority has now rolled out the pre-history trail. Travellers can now step back in time to see the vibrant past of this Mediterranean archipelago, which boasts a history that pre-dates the Egyptian pyramids by 1,000 years. The Maltese Islands have a bounty of incredible historical gems that include temples, churches, statues and catacombs with remains dating back to 4,000 BC.

Despite being one of the hottest destinations on the European map for contemporary nightlife and music festivals, the islands also offer a host of amazing experiences for culture lovers and history buffs. Sightseeing highlights include the magnificent Ggantija Temples on the island of Gozo, the eerie catacombs on the outskirts of the old Roman capital Mdina, and the educational archaeology museum in Malta’s capital, Valletta.

The pre-history trail highlights include:

Ggantija Temples – These are the oldest free-standing structures in the world, predating the Egyptian Pyramids by 1,000 years.

Kordin Temples, Paola – The Kordin Temples were inhabited by many settlers throughout the years, including the Phoenicians, Greeks and Romans. Kordin III is the only temple from the three Corradino temples still standing today.

Saflieni Hypogeum, Paola – Discovered in 1902, the Hal Saflieni Hypogeum is an underground prehistoric burial site. The complex, made up of interconnecting rock chambers, was used for centuries and the earliest remains found date back to 4000 BC.

Ta’ Bistra Catacombs, Mosta – Excavated in 1933, the Ta’ Bistra catacombs are the second largest set of catacombs in Malta. The site is 300 feet long and consists of 57 tombs laid out in 16 chambers.

The best and worst times to book flights revealed