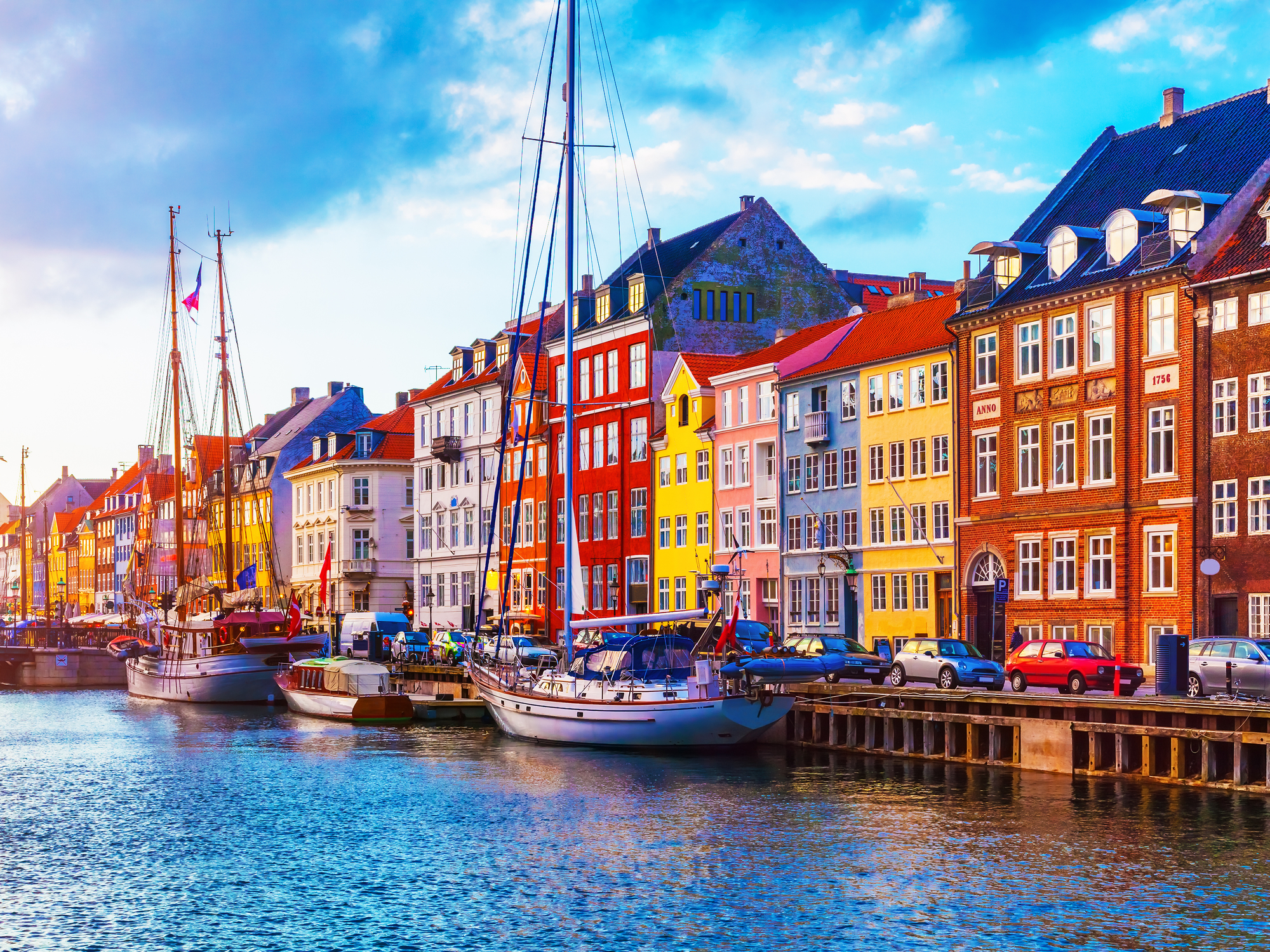 Denmark is developing a digital vaccine passport for people who have received a COVID-19 vaccine, a move that may enable them to travel to countries where such documentation is required during the pandemic.

“It is expected that there may be requirements from other countries to present vaccine documentation upon entry. A Danish vaccine passport can be used here,” the Health Ministry said in an emailed statement. The passport may be rolled out in the first months of this year to be accessed through the Danish public health website, the ministry said. It was not clear whether the passport would be available via an app.

The ministry underlined the need to investigate further whether people who have been vaccinated can still transmit the virus and how long vaccines last before another shot is needed.

Estonia said last year it was testing a ‘digital immunity passport’ to track those who had recovered from COVID-19 and gained some immunity, although questions remained over whether or for how long people remain protected.

Denmark began vaccinating the elderly and health personnel in late December and has so far administered shots to around 1% of its population, putting it ahead of most European countries. Vaccinations in the roughly 900 nursing homes around the country are expected to conclude soon.

The World Health Organization said last year it was working on an e-vaccination certificate, a ‘smart yellow card’ or digital version of the yellow vaccine booklets used in many countries.