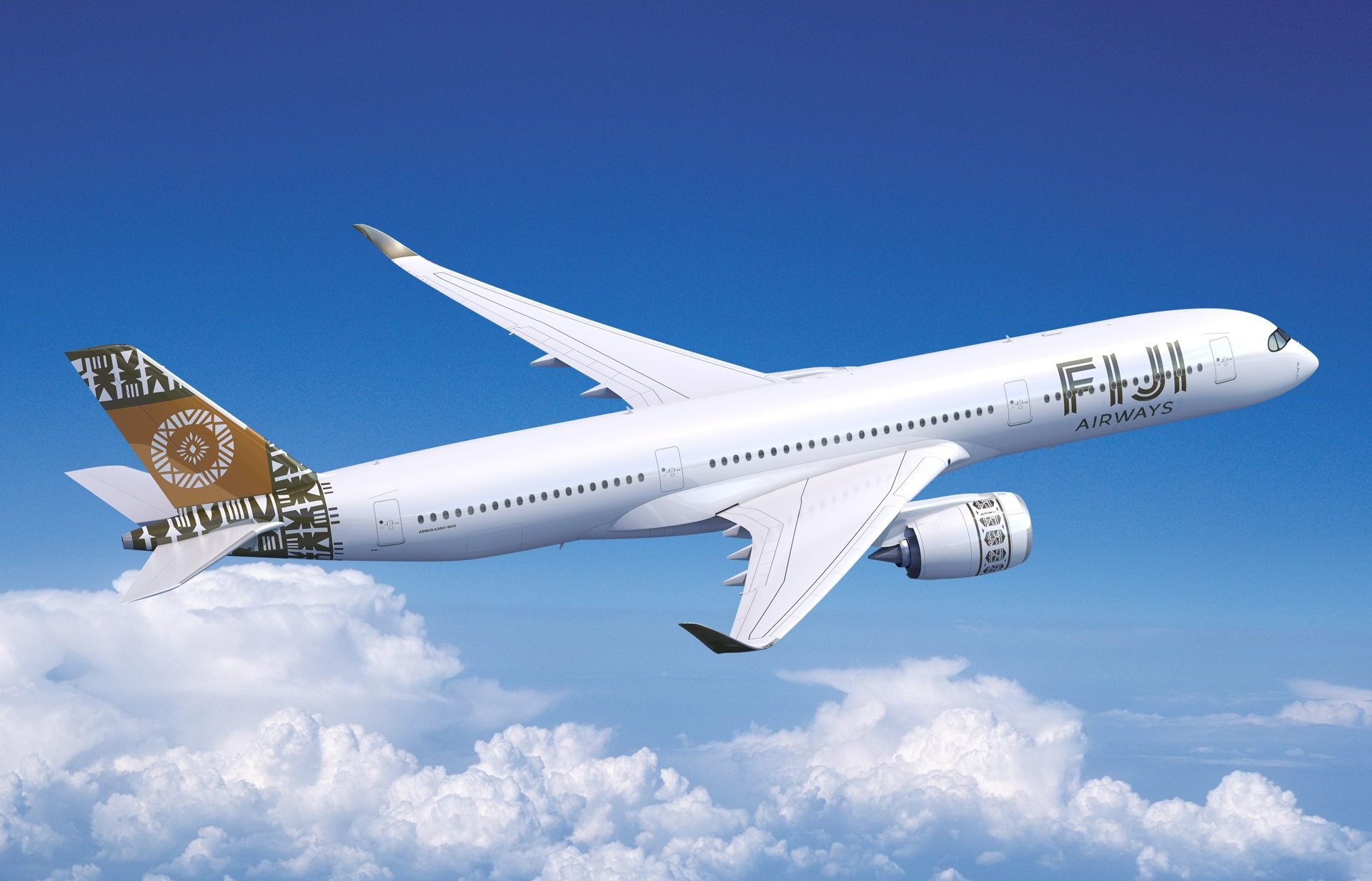 Fiji Airways has unveiled two A350 XWBs as the latest additions to its fleet, becoming the first South Pacific carrier to receive the new wide-body aircraft.

Delivering new levels of fuel efficiency, Fiji Airways will operate the A350 XWB on its Nadi-Los Angeles and Nadi-Sydney routes. This will further boost the airline’s position as a leading carrier from the South Pacific region, as well as to contributing to the ongoing growth of Fiji’s tourism sector and wider economy. 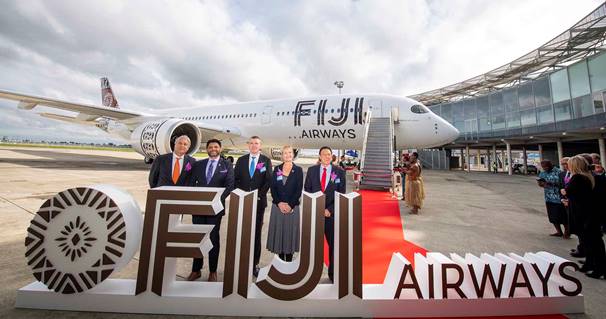 Configured in a two-class layout with 334 seats including 33 full-flat business and 301 economy class seats, 39 of which are designated as BULA SPACE seats with extra legroom, passengers will enjoy new levels of space and comfort as well as Thales in-flight high definition entertainment systems.

Fiji Airways currently operates a fleet of six A330 Family and will benefit from the common type rating with the A350 XWB which allows pilots and crews to operate on both aircraft types.