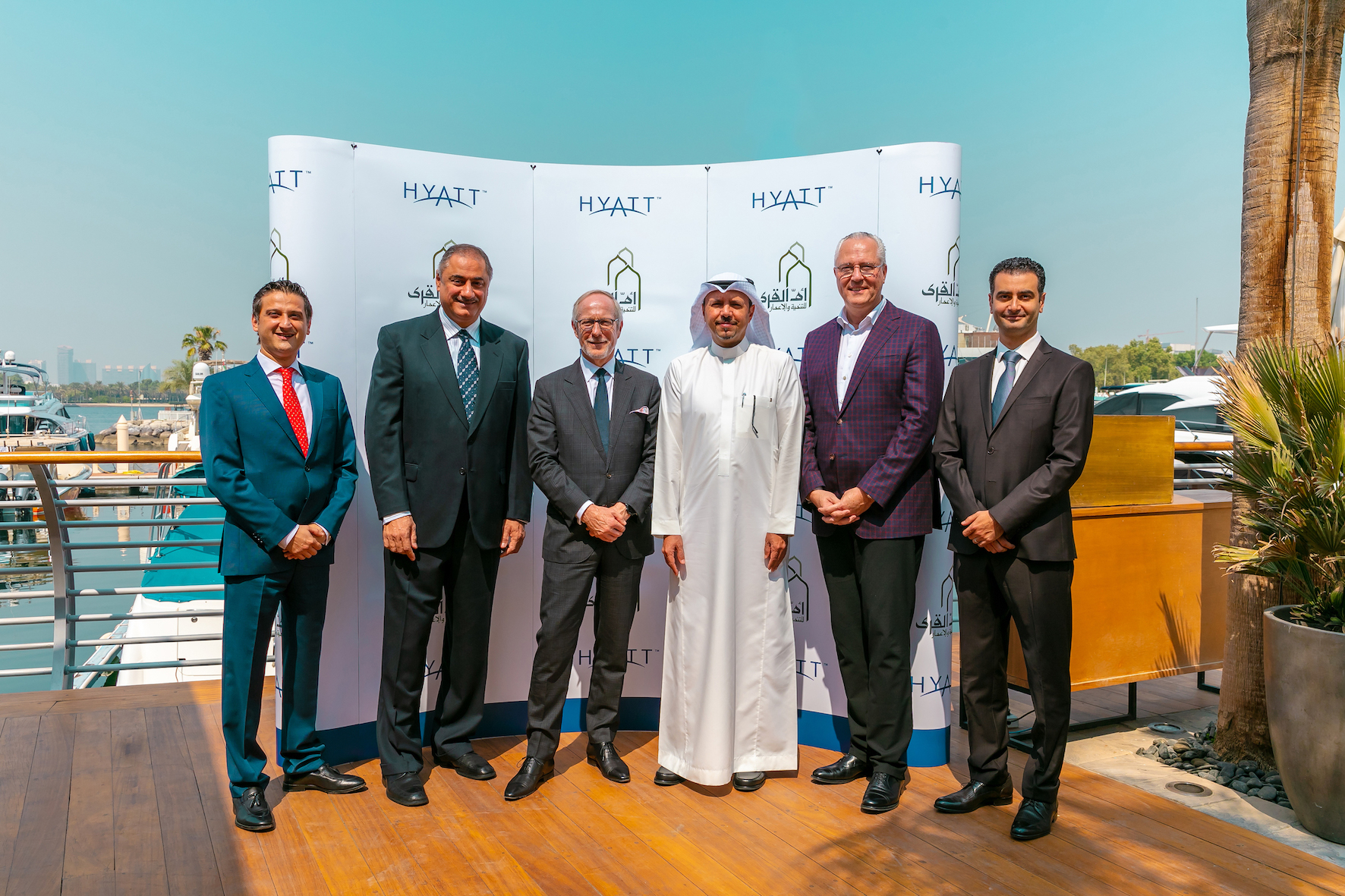 Hyatt Hotels announced that its affiliate has entered into a management agreement with Umm Alqura for development and construction of a Grand Hyatt branded hotel in the holy city of Makkah in Saudi Arabia.

Located in close proximity to the Grand Mosque, the hotel will be an integral component of the King Abdul Aziz Road (KAAR) mixed-use urban development project, designed to support one of the fastest-growing religious tourism markets in the world.

“The Kingdom of Saudi Arabia is one of Hyatt’s prime focus areas within the Middle East,” said Ludwig Bouldoukian, regional vice president of development in Middle East and North Africa for Hyatt. “The country’s significant strides to boost tourism complements our own commitment to creating a pipeline in markets that matter most to guests and World of Hyatt members. Hence, this opening will strengthen its vision to attract more tourists and offer guests an elevated, luxury experience with plans to open further properties.”

Airlines in the U.S. are betting on busy Thanksgiving…

Christmas in Europe is under threat from COVID

These countries will pay you to move there