Flight services from Srinagar to Sharjah on the anvil 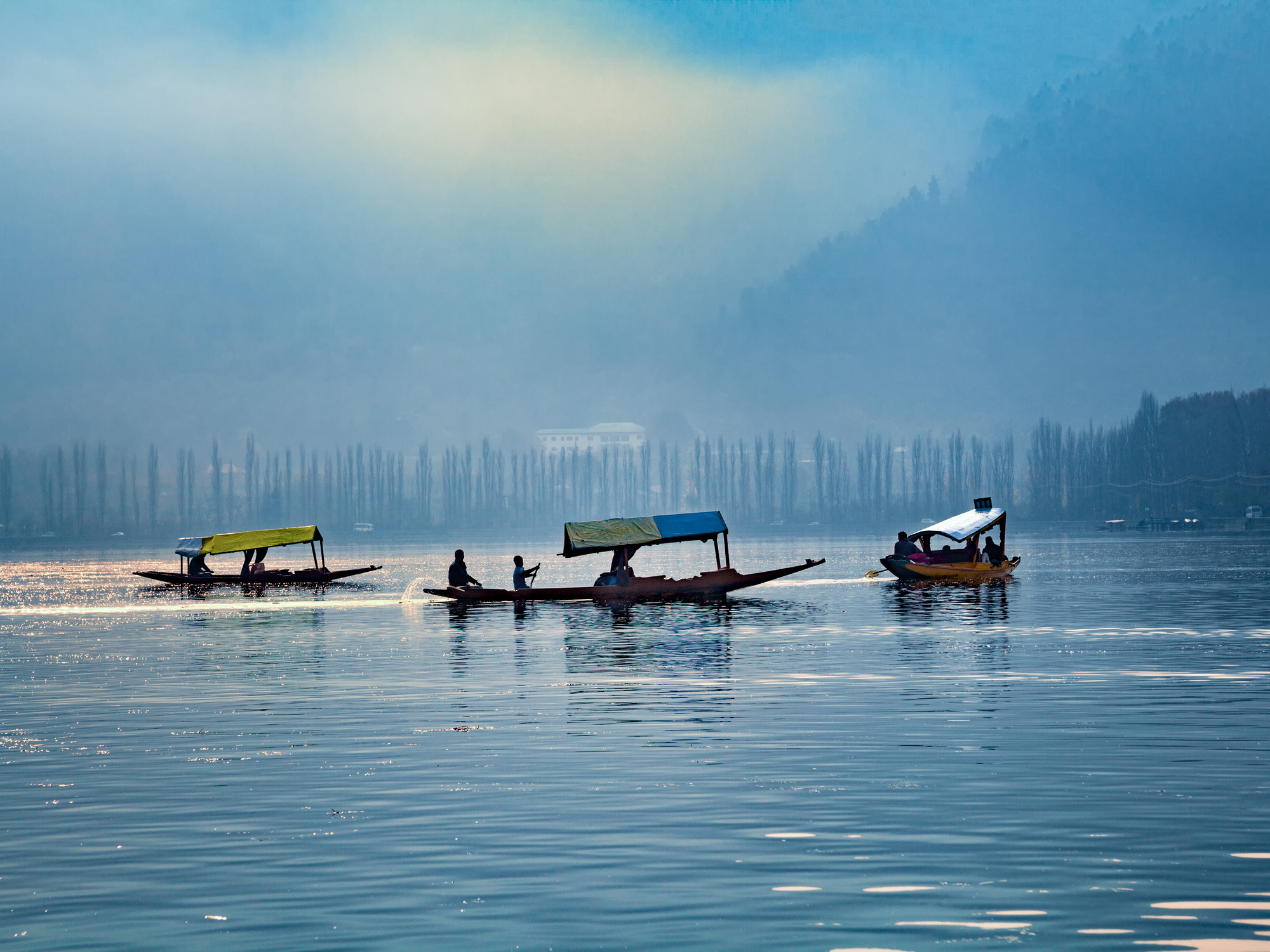 “The first international flight connection from Srinagar to Sharjah in UAE will be started soon. Efforts are on so that international travellers come directly to Srinagar. This will be a historic decision, not just for Jammu and Kashmir, but the whole country,” Scindia said. There will be an investment of INR 1,500 crore at the Srinagar airport, while INR 600 crore will be spent on the Jammu airport. “The Jammu airport will have a new 25,000 square metre terminal, adding to the existing one,” the Union minister added.

The runway at the Jammu airport has been extended to 8,000 feet and there will be no load penalty on flights at the airport from 1 October, he said. The minister said a new cargo terminal at the Srinagar airport, constructed at a cost of INR15 crore, will be made functional on 1 October.