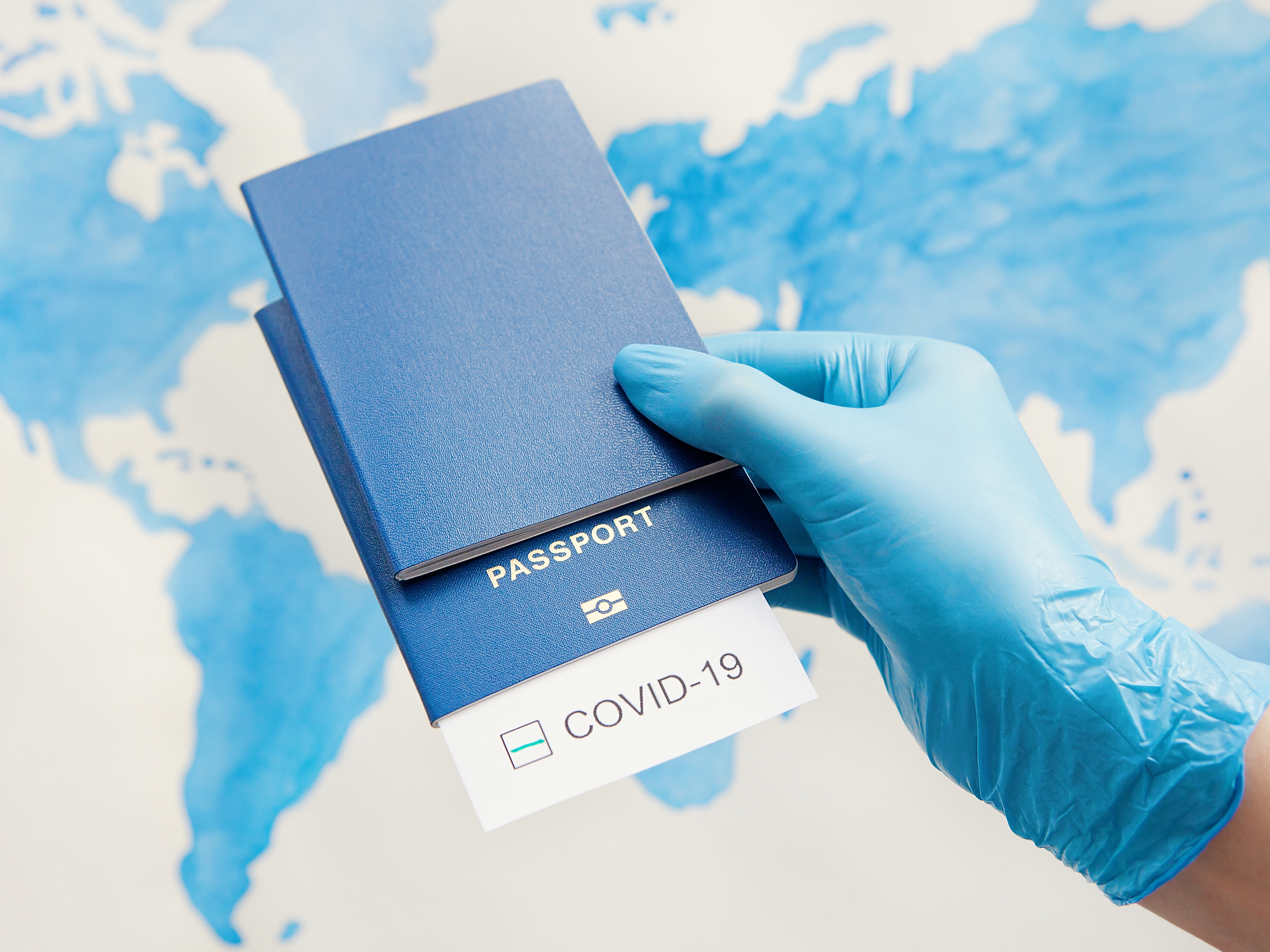 Iceland has issued its first vaccination certificates to ease international travel for those inoculated against Covid-19, authorities said, with EU countries still haggling over using such documents.

All the 4,800 Icelanders who have received two doses of the vaccine are eligible for the digital certificates, said the health ministry, which has set up a website to handle their distribution.

“The aim to facilitate the movement of people between countries so that the individuals can show a vaccination certificate during border checks and be exempt from border restrictions,” the ministry said. However, the documents have yet to be recognised internationally.

Iceland, which is not an EU member but is part of the bloc’s Schengen open travel zone, intends to allow most Europeans bearing similar certificates to enter the country. But Brussels is still trying to find a consensus between member states about the certificates. Greece backs the idea to boost its suffering tourism industry.

But EU heavyweights France and Germany say it is still premature with so few people vaccinated and uncertainty about whether those who have been inoculated can still pass on the virus.

The European Commission has said that 11 member states have confirmed that they are using vaccination certificates for those who have had the jab, and seven more states intend to follow suit. For now, though, the documents do not enable holders to travel freely within the EU.

Icelandic health authorities recognise it is not yet known if those who are infected after vaccination are less likely to transmit the virus to others or not.

Reykjavik, which has genetically sequenced all of its 6,000 positive Covid-19 cases since the start of the pandemic, has enforced strict measures and last week reported only a handful of new infections among the 365,000-strong population.