Would you visit The Haruki Murakami Library? 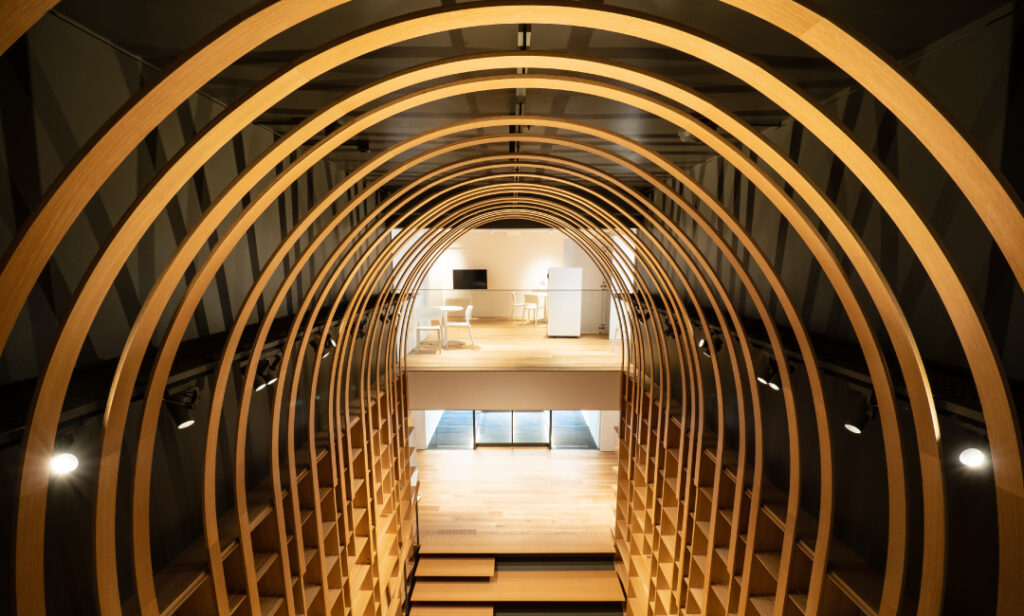 In November 2018, plans were revealed for the establishment of an international research centre at Waseda. In June 2019, these plans were further realized by the announcement of the Waseda International House of Literature with a Haruki Murakami Library concept, and construction began with the renovation of Building 4 on Waseda Campus. 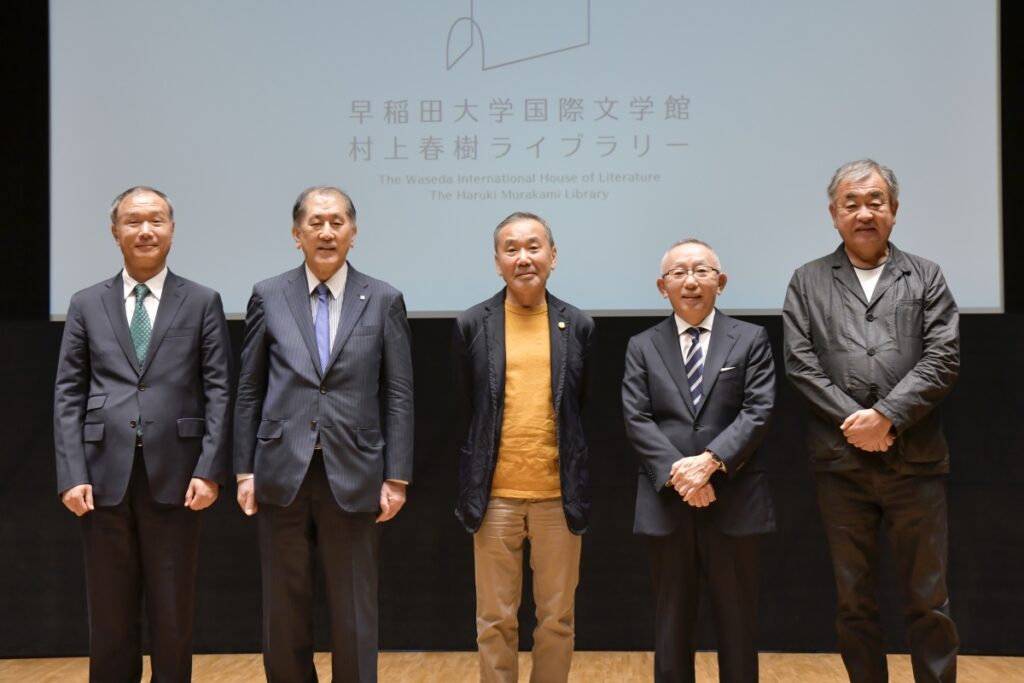 Yanai’s generous financial support through the Yanai Initiative for Globalizing Japanese Humanities helped make the vision of the Waseda International House of Literature a reality, and Kuma was behind the architectural design and reconstruction of Building 4 into the new facility. The support of Yanai and Kuma, both Waseda alumni, was essential to making this ambitious project possible.

A short film directed by Kei Shichiri, titled “Explore Your Story, Speak Your Heart,” beautifully captures the architecture of the Waseda International House of Literature, and “explores the relationship between people and books through the interplay of light and shadow.”