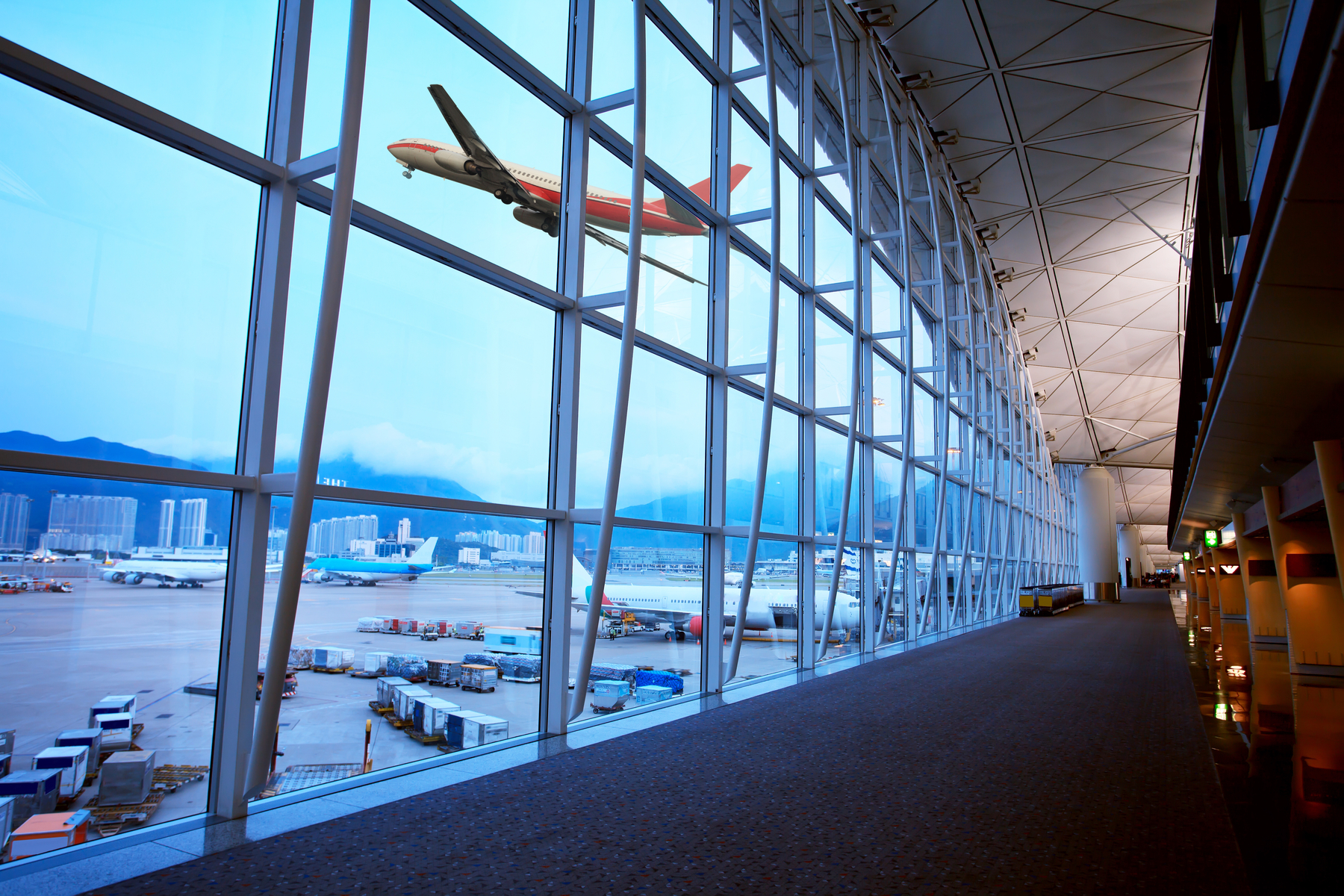 Passenger numbers for Hong Kong’s airport in March nosedived by 91% year on year, fresh government data has shown, with the new low wrought by the coronavirus pandemic just shy of the rock bottom suffered at the height of the SARS outbreak in 2003.

Some 576,000 people – 350,000 arrivals and 226,000 departures – passed through Hong Kong International Airport (HKIA), which has resembled a ghost town in recent weeks, as the health crisis continues to cripple air travel. This compared with 6.39 million travellers using the aviation hub in the same period last year.

For one of Asia’s premier airports, which opened in 1998, March’s figure was just 12,000 people fewer than the all-time low recorded at the height of the severe acute respiratory syndrome crisis in May 2003. Even grimmer records are expected. Aircraft numbers coming in and out of the airport fell two-thirds to 12,115 planes as the pace of groundings and flight cuts deepened, according to provisional data released by the Civil Aviation Department.