Another week is in the bag and it has been an exciting one for the hotel industry with a number of hotels opening just in time for the holiday season. In this week’s edition of hot hotel openings, we’ve got new properties from Marriott International, Rosewood, RIU Hotels & Resorts, Hilton and Anantara. 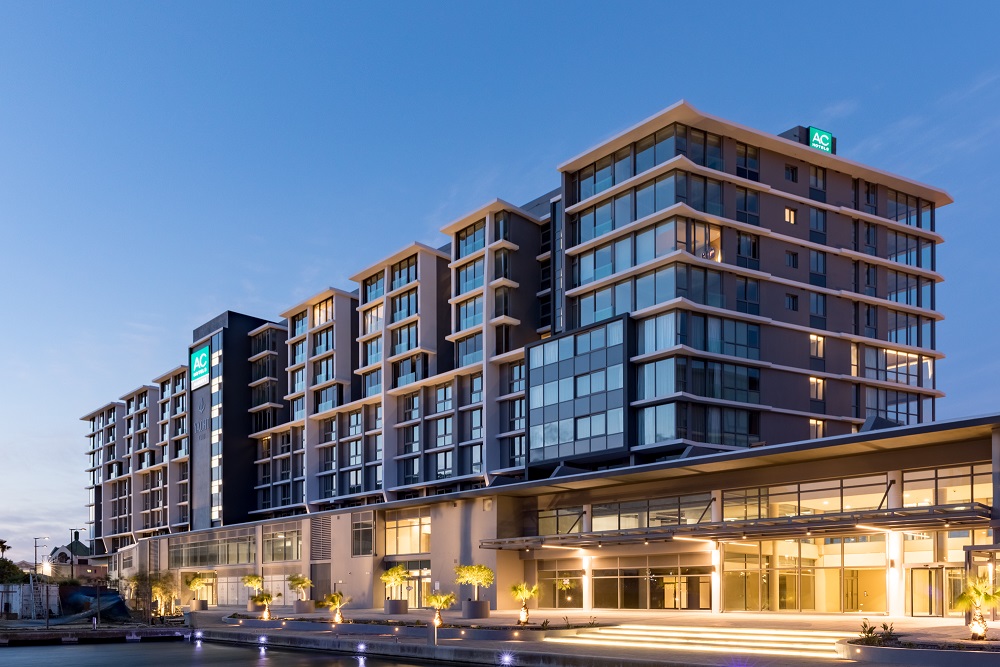 AC Hotels by Marriott, Marriott International’s European-inspired lifestyle brand, announced earlier this month the opening of AC Hotel Cape Town Waterfront, marking the debut of the brand in the Middle East and Africa.

Owned and developed by the Amdec Group, the hotel is minutes away from the buzzing Victoria & Alfred Waterfront and a 25-minute drive from Cape Town International Airport within the city’s thriving central business district. 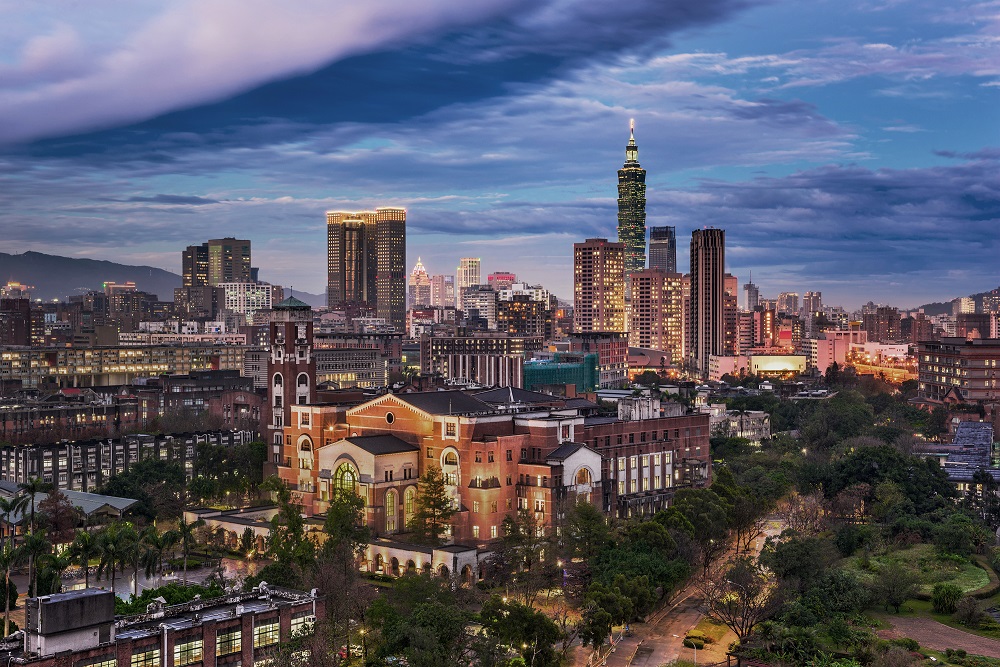 Rosewood Taipei, set to open in 2024, is a new ultra-luxury hotel located in the flourishing cultural and financial hub of Taiwan.

Situated in Xinyi District, the most cosmopolitan district of Taipei, the hotel sits at the intersection of new and old neighbourhoods, with sites such as Taipei 101 and Si Si Nan Cun cultural heritage village. 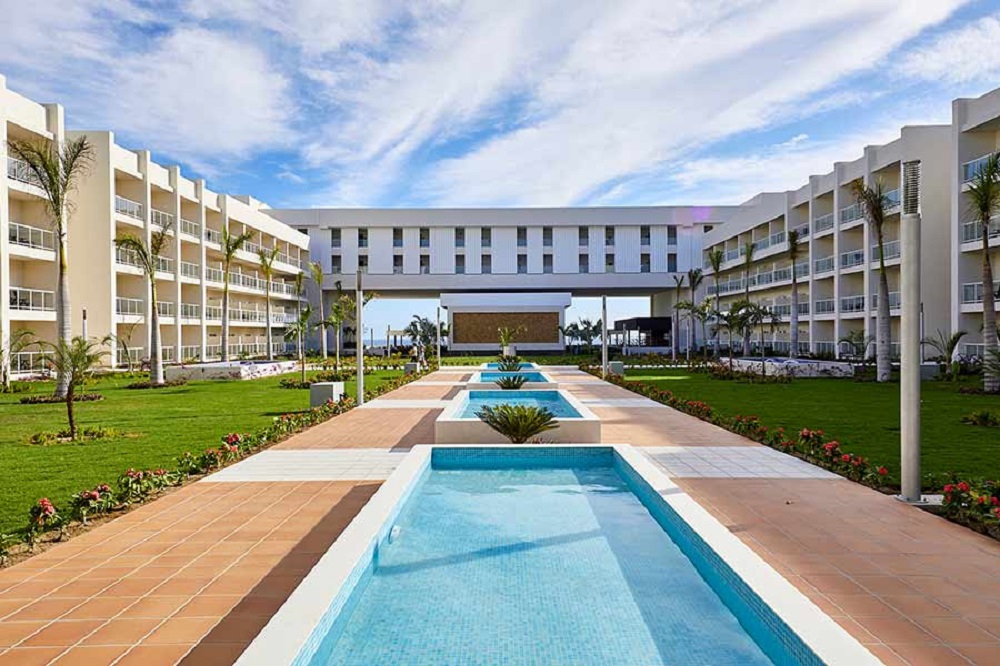 The hotel represents a 180º turnaround in the usual layout of RIU hotels with communal areas, restaurants and daytime bars, raised a level and positioned overlooking the Pacific Ocean. In addition, a total of 32 rooms have been elevated, which means that this is one of the hotels with the greatest number of rooms with full sea views (a total of 82). 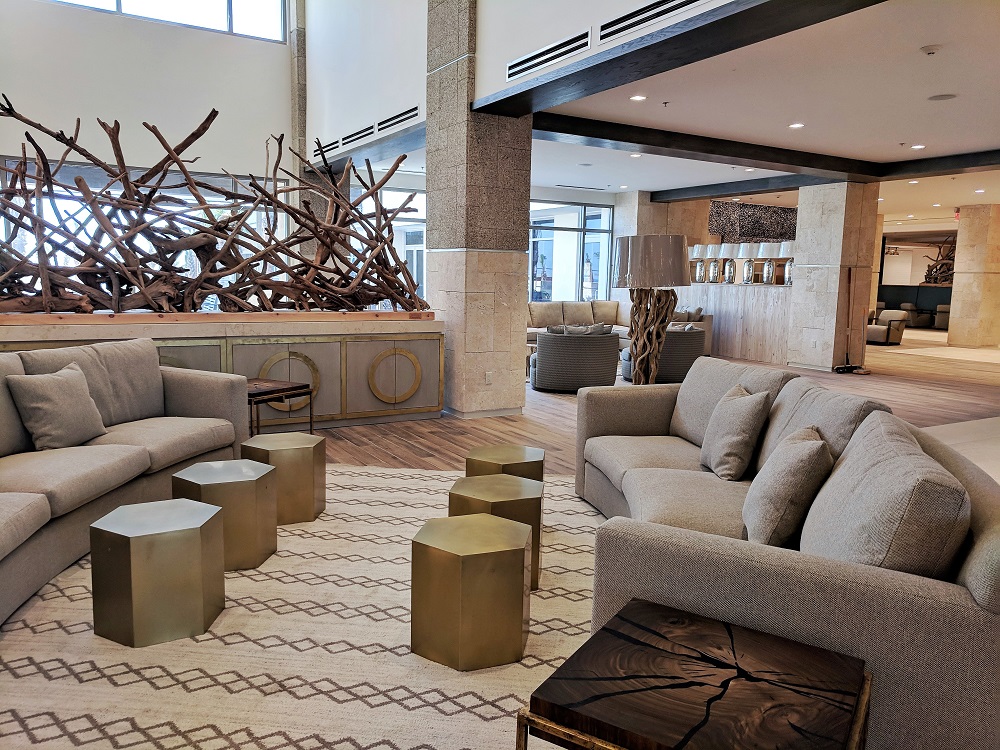 Embassy Suites by Hilton is a global brand of upscale, all-suite hotels from Hilton and Key International, which recently opened a new resort in St Augustine Beach, Florida, USA. 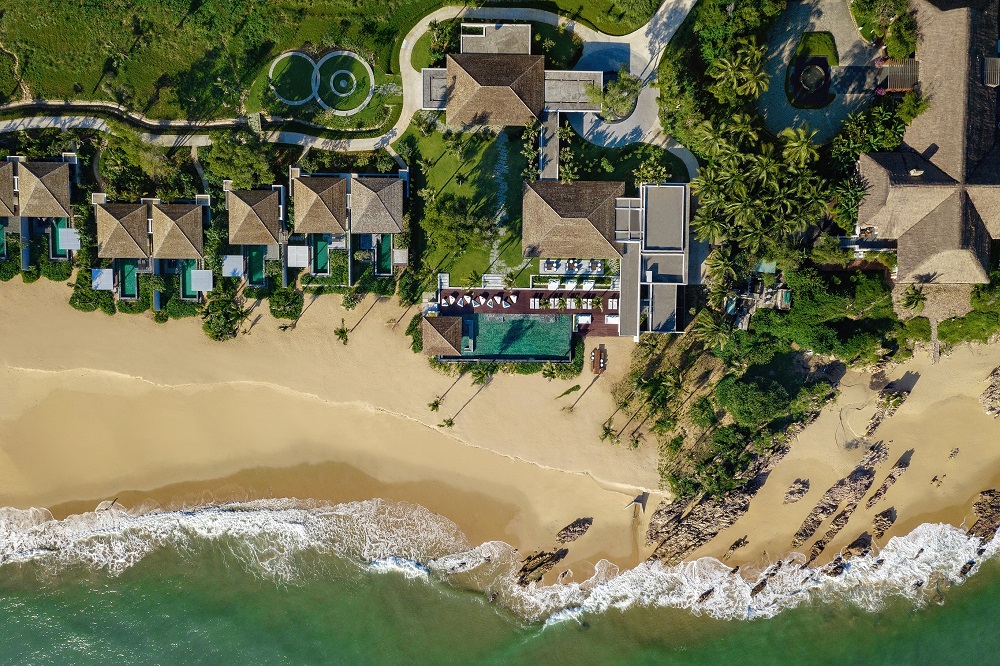 Anantara Quy Nhon Villas, a brand new all-villa resort in Vietnam, has opened doors to the undiscovered part of the country.

Located in a secluded bay on the south-central coastline, known for its wide beaches and emerald waters, the resort features private infinity-style pools for each villa, in-room villa host services and spa offerings, plus a range of indigenous guest experiences that showcase the hidden gem within Vietnam.