In this week’s round-up of hot hotel openings, we’re seeing magic tricks from The Prestige in Penang, the debut of the ‘Kahala’ outside of Hawaii and more. 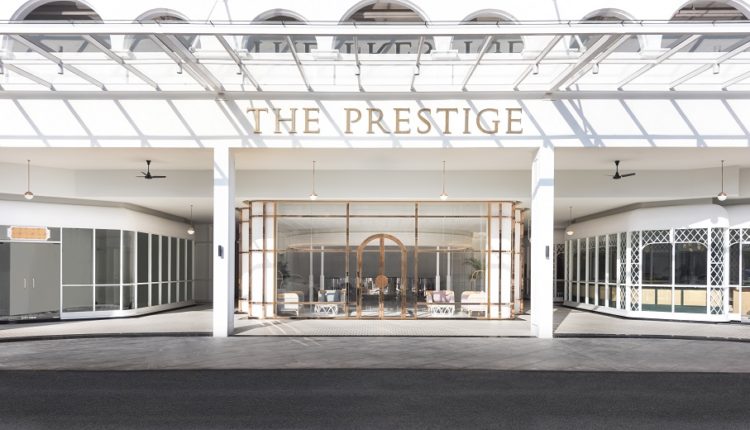 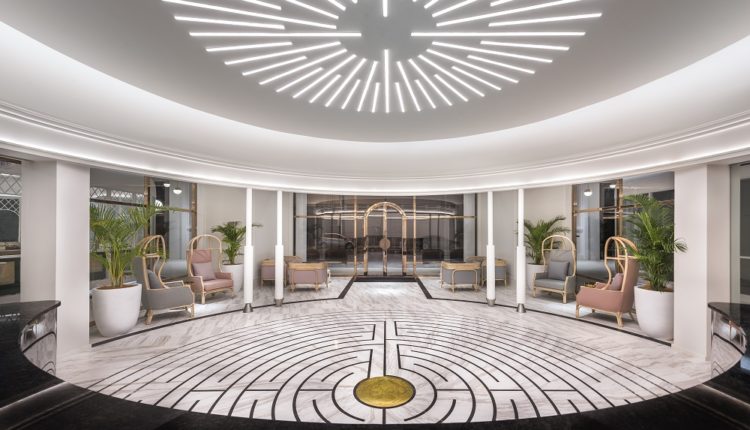 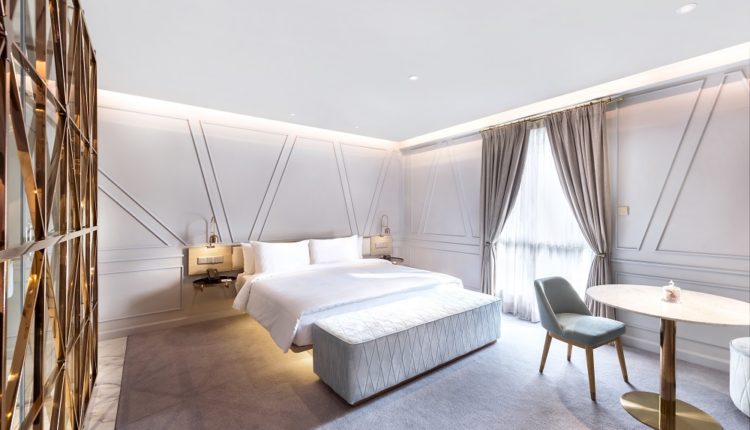 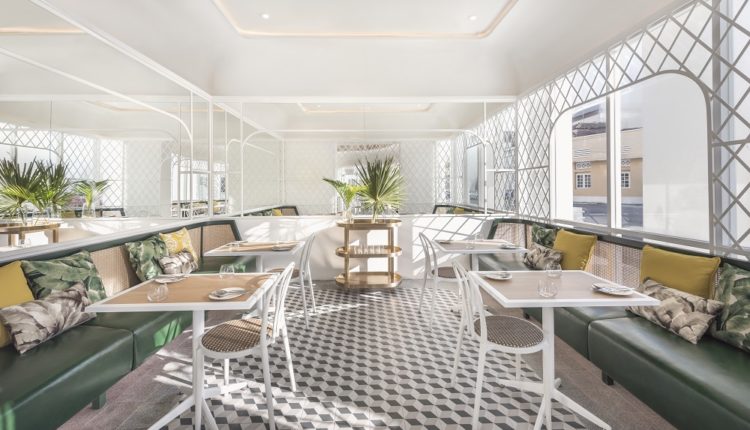 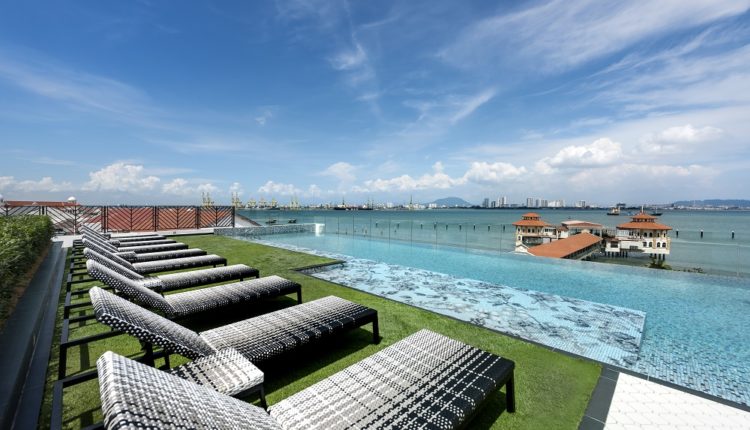 Dreamt up by the award-winning team at Ministry of Design, The Prestige is the epitome of modern heritage — layering a contemporary interpretation of Victorian design with optical illusions and verdant local flora.

Playful references to the acts of famed illusionists also abound in the hotel’s 162 rooms and suites, including levitating beds, secret doors that reveal concealed rooms, and a custom shower and wardrobe enclosure that emulates Houdini’s elaborate escape box.

Set amid the famous Clan Jetty Heritage homes and nestled between the banking district of Beach Street and the Weld Quay area, The Prestige is only minutes away from major historic sites and the popular art, culture, and dining options found along the Heritage Trail of Penang. 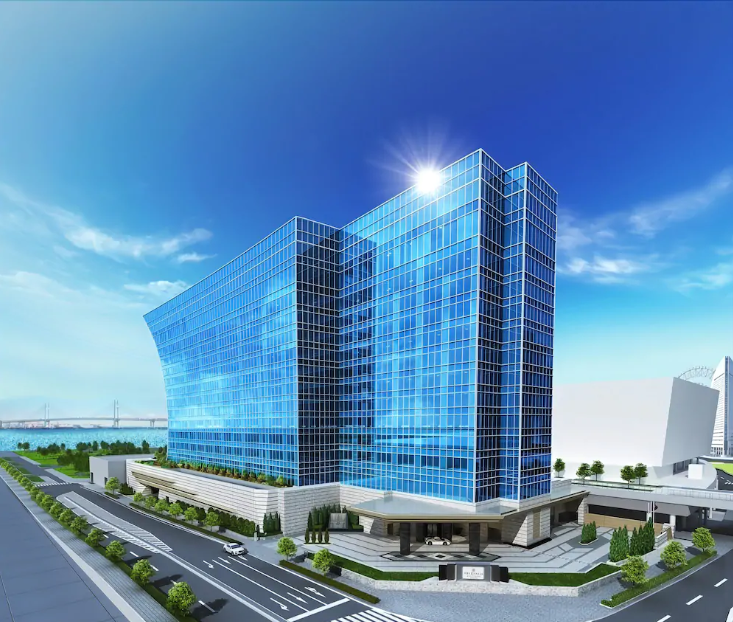 The Kahala Hotel & Resort, a luxury resort on the Hawaiian island of Oahu, announced that it will re-open Kahala Hotel & Resort Yokohama, the first “Kahala” brand hotel outside of Hawaii, set for 2020. The hotel will be situated in Yokohama’s Bay Area, surrounded by picturesque scenery in the cosmopolitan Japanese city.

The Kahala Hotel & Resort is situated in Honolulu’s exclusive residential area of Kahala — a tranquil neighbourhood away from the hustle and bustle of the city, regarded as the most scenic spot on the island.

Since its first opening in 1964, the hotel has welcomed American presidents (starting with Lyndon B Johnson), royalty, heads of state, countless movie and rock stars, and prominent members of the literary world, and continues entrancing many people today.

Kimpton Hotels & Restaurants has announced it will open a boutique resort on Roatán Island’s exquisite West Bay Beach in early 2021.

The new Kimpton resort in Roatán, Honduras will mark the third resort for the boutique hotel company in the Caribbean, joining the Kimpton Seafire Resort + Spa in Grand Cayman, which opened on November 2016, and the Kimpton Kawana Bay Resort in Grenada, which plans to open in late 2020.

Guests of the resort will enjoy amenities such as a rooftop sky bar with a glass-fronted pool, expansive outdoor pool, chef-driven restaurant, lounge and beach bars, fitness centre, a luxurious spa, water sports facilities and nearly 6,000 square feet of indoor and outdoor meetings and events space.

Radisson Hotel Group has announced an agreement with Zdrojowa Invest & Hotels group for two new-build Radisson resorts in Poland. The two hotels will span the country, from the foothills of the Karkonosze Mountains in Szklarska Poręba to the northern Baltic coast in Kołobrzeg.

Part of the upscale Radisson brand, the opening for the Radisson Resort Kołobrzeg – Poland’s third Radisson-branded hotel – is planned for summer 2020. Furthermore, it will also be the first hotel under an international hotel brand in one of the biggest Polish seaside resorts.

You can also send us press releases via [email protected].