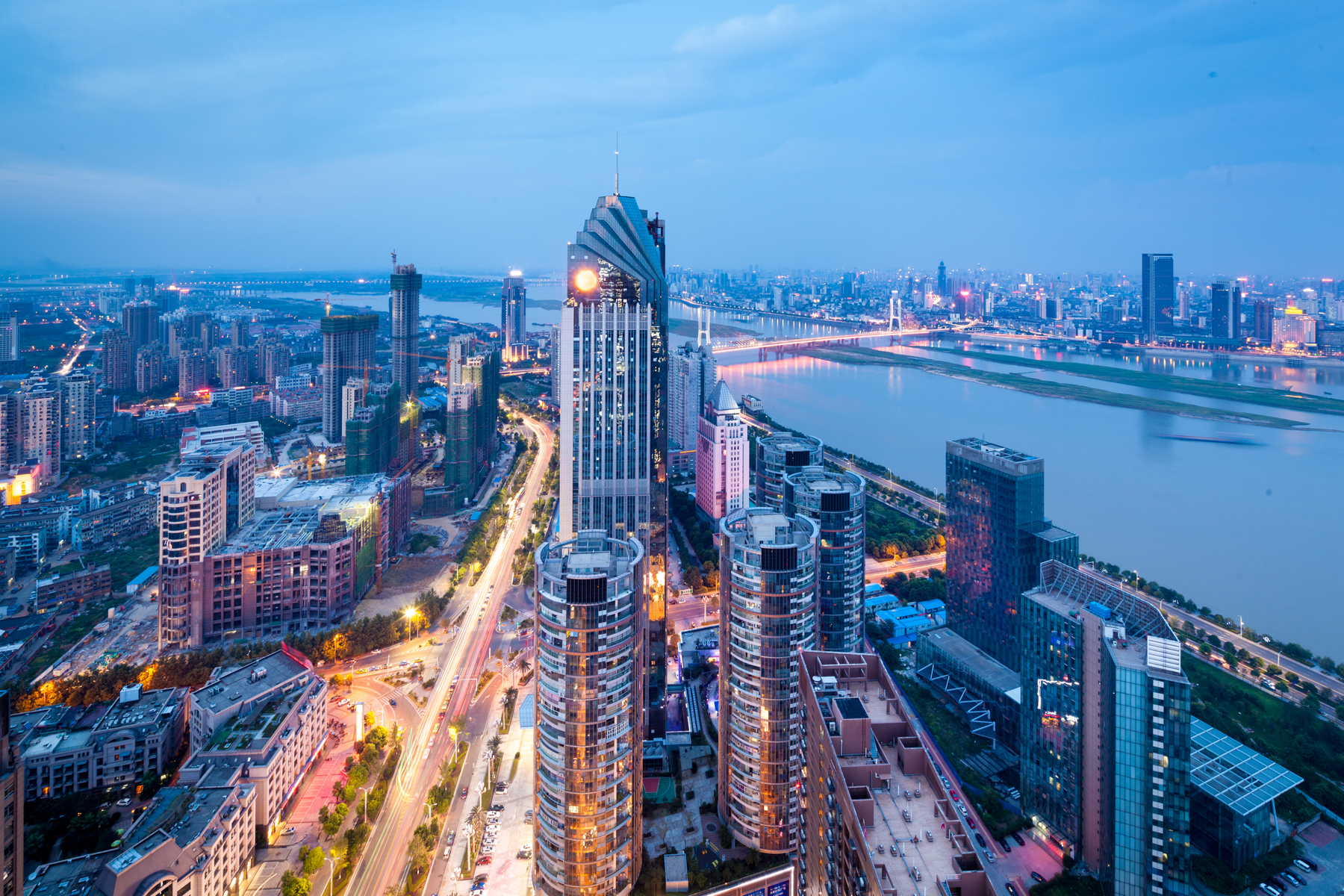 There has been a noticeable growth in revenue per available room (RevPAR) over the past few weeks in China as the country starts to recover from the coronavirus outbreak. This was revealed from the latest figures of specialist hospitality industry analysts, STR.

Regional cities have been coming back strongly in particular both in terms of RevPAR and occupancy. Zhengzhou’s hotel occupancy rates, according to STR, have gone from 25% to 60% in just six weeks. Of the larger tier-one cities, Shenzhen is leading the way for recovery.

According to STR, it is the midscale and economy class hotels which is driving the recovery. Despite the upturn in recent weeks, there is still a hefty 61.2% drop in RevPAR overall for the year to the end of April and occupancy down 52.1% when year-on-year figures for China hotel occupancy are compared, STR added.  When looking at April’s performance, the resort area of Sanya was the only market in China to post a positive year-over-year percentage change in ADR.

General growth trends, easing of restrictions, and the meeting of the Beijing National Congress are three of the factors, picked out by STR, that have been driving the recovery over the past week.