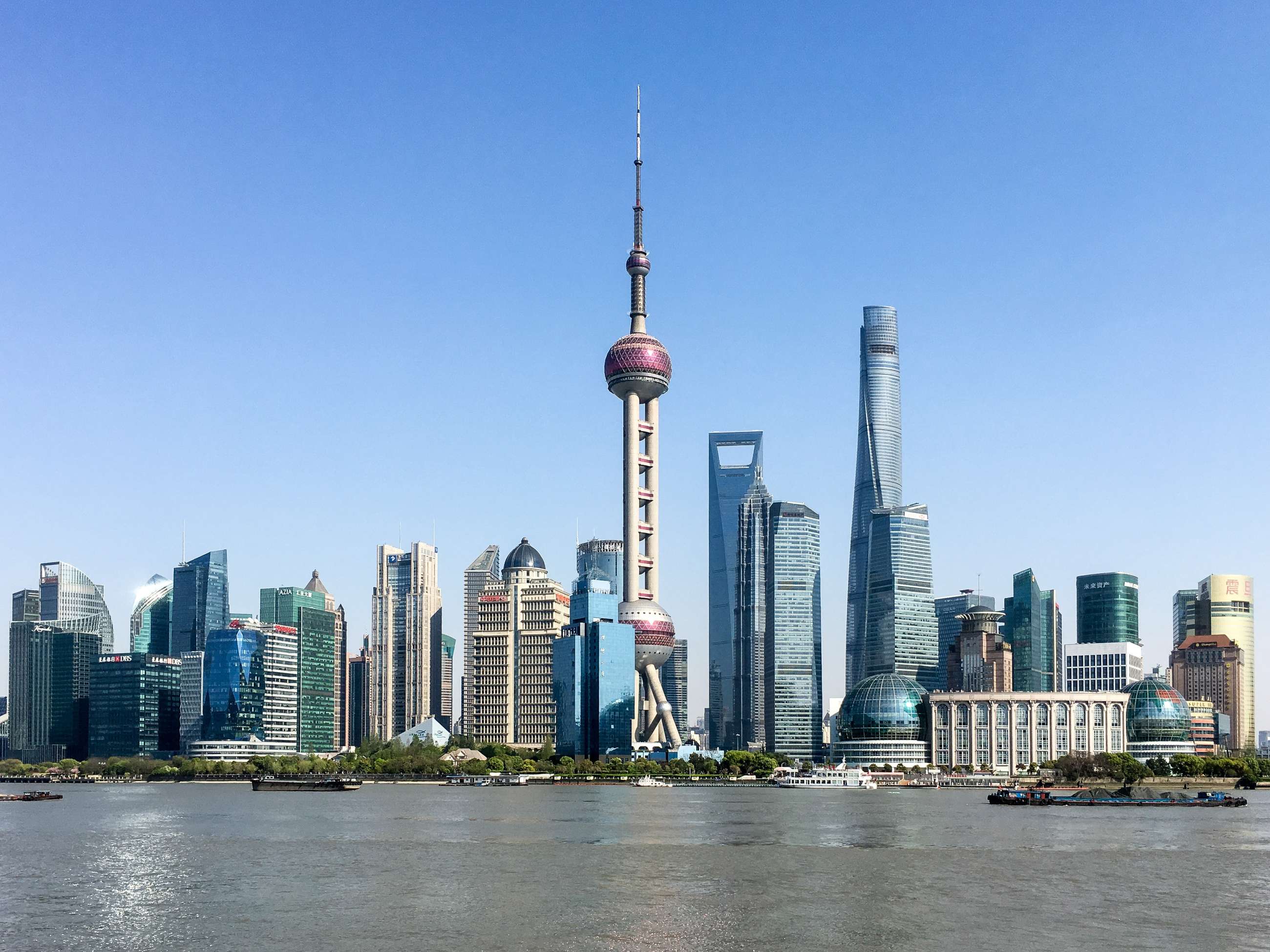 Hyatt Hotels and Chinese hotel company BTG Homeinns Hotels Group revealed the name of their upcoming upper-midscale brand, UrCove, at the recent Chinese Hotels and Tourism conference. First announced in February, the joint venture between the two companies will be designed specifically for Chinese travellers

The first two hotels are expected to open in Shanghai and Beijing next year. Over the next five years, the brand expects also to debut locations in Guangzhou, Shenzhen and other cities across the country.

UrCove, pronounced “your cove,” also will be known by its Chinese name Yifei. It will target middle-class business travellers, with locations focused in gateway cities. Hotels will include business space and amenities designed to help guests manage work tasks while traveling. Food and beverage programs will offer breakfast, as well as group or business dinner options.

As of the end of September 2018, BTG Homeinns operated about 3,900 hotels in more than 400 cities across the country. In recent years, BTG Homeinns has invested in expanding its portfolio of midscale hotel brands to meet the growing demand among Chinese travellers, developing a strong presence of about 600 midscale hotels across China, including its Yitel Premium, Homeinnplus and Homeinn Selected brands.