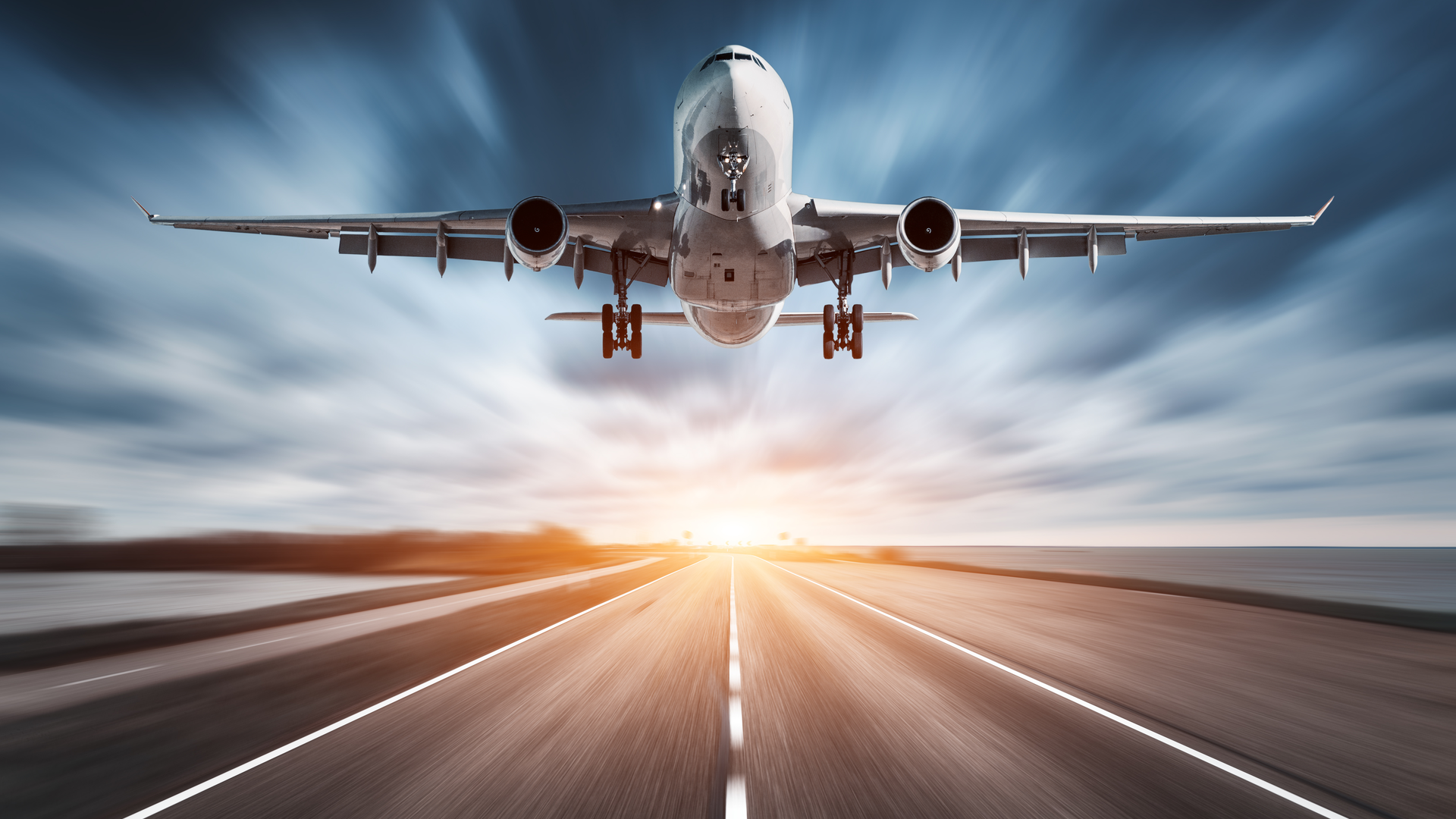 The International Air Transport Association (IATA) released a new study showing that a more competitive air transport sector in Poland could generate an additional EUR 3 billion (USD 3.30 billion) in extra GDP to the nation’s economy and more than 8,000 jobs by 2037.

Air transport’s contribution to the Polish economy is already significant. The industry supports 136,00 jobs and contributes EUR 4 billion (USD 4.40 billion) to the economy, accounting for roughly 1% of Poland’s GDP. If the government adopts an agenda for competitiveness, 8,000 more jobs and EUR 3 billion (USD 3.30 billion) in additional GDP will be generated by 2037. In contrast, 40,000 jobs could be lost if Polish air transport competitiveness is not improved.

IATA: “The world will rely on airlines and air connectivity to restore the global…