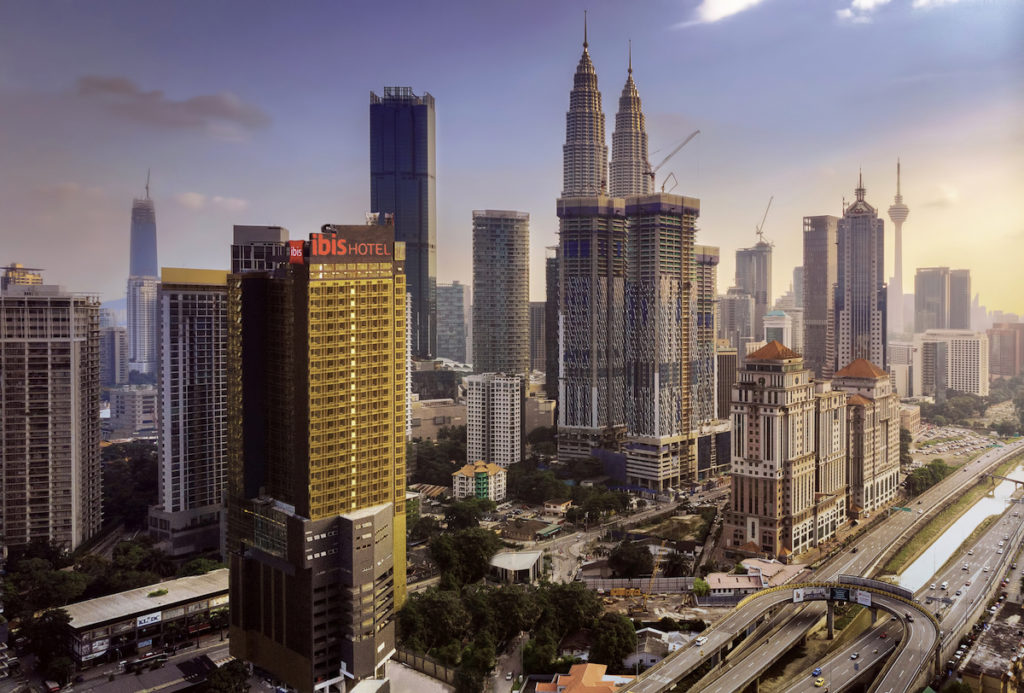 ibis, AccorHotels’ midscale brand, is set to make its debut in Malaysia’s capital with the opening of the ibis Hotel Kuala Lumpur City Centre (KLCC) this August.

Located walking distance from the heart of KL City Centre, ibis KLCC is set to be the second biggest ibis in the world and the biggest in the Asia Pacific region, an important milestone for the brand. Known for its simple yet modern designs, each ibis hotel is thoughtfully designed from the layout of the lobby to the finish of its guest rooms.

“An influx of travellers stepping foot into Malaysia”

Ricky Ho, general manager of Ibis Kuala Lumpur City Centre general manager, said: “Over the years, we’ve noticed an influx of travellers stepping foot into Malaysia and the growing trend of travellers opting for hotels that are affordable and provides them with all the amenities one needs. ibis KLCC does just that as it combines the ultimate comfort of modern and well-equipped rooms and amenities with the highest level of service.

“The opening of ibis KLCC is a strategic milestone for the ibis brand in Malaysia and we look to strengthen our brand presence in this part of the world as we continue to add to the growing ibis network in the Southeast Asian region.”

Situated within a five-minute walk from major tourist attractions including the Petronas Twin Towers, Suria KLCC shopping mall and the aquarium and the National Library, guests will not have to worry about being too far from the city’s hotspots. 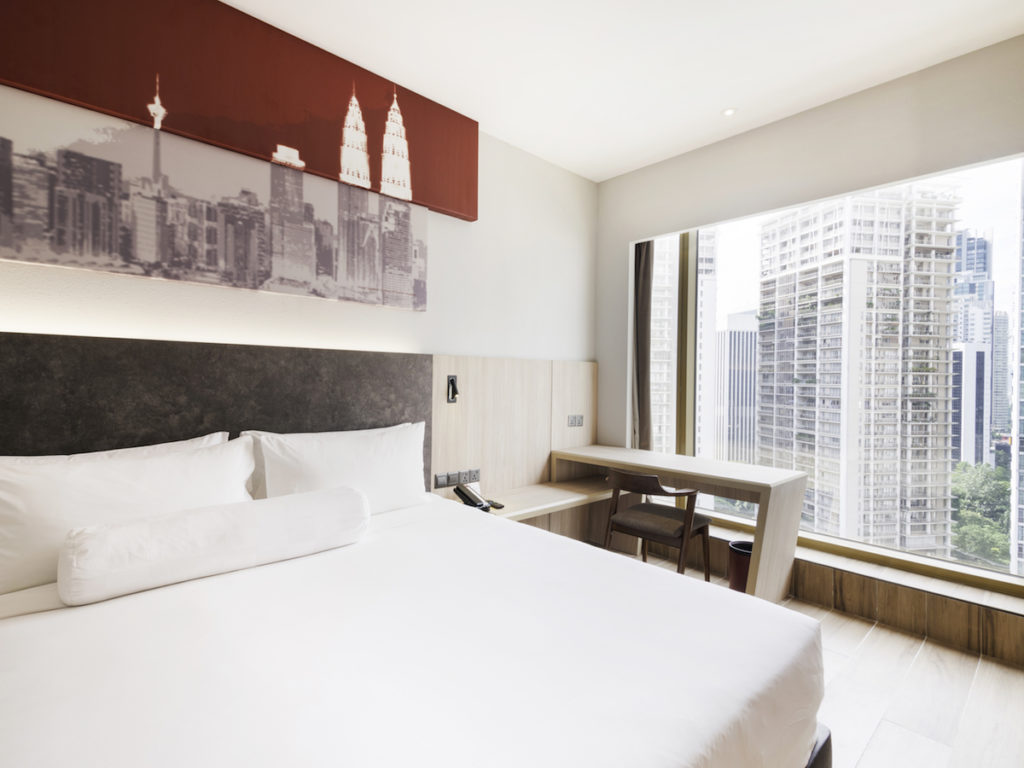 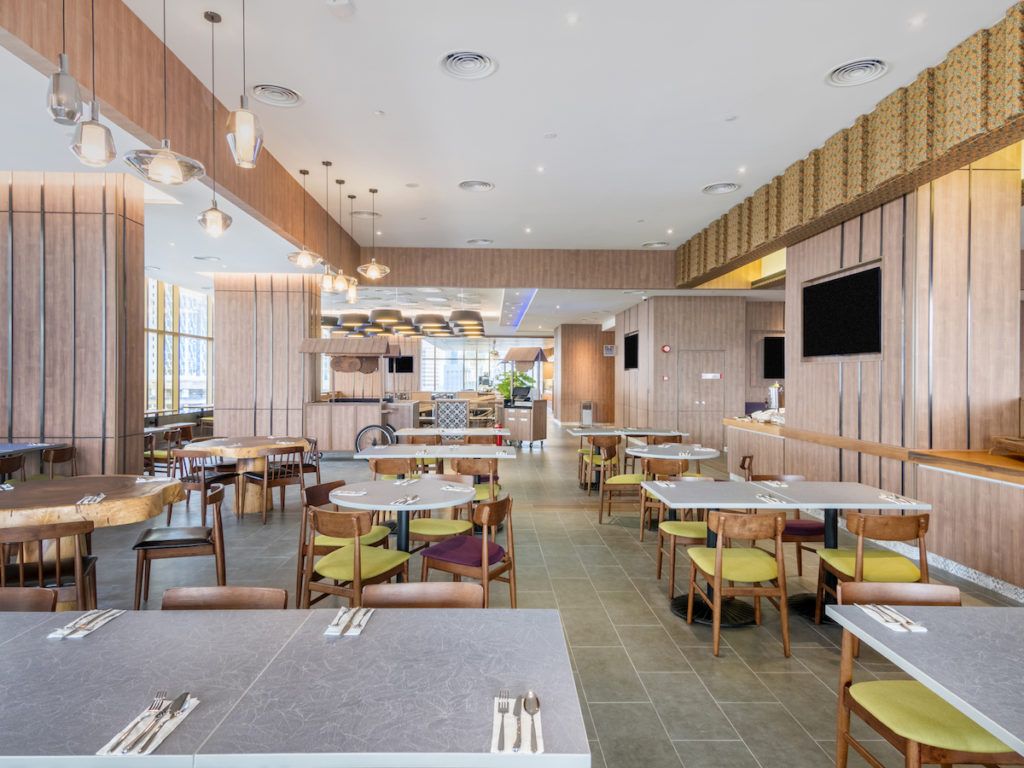 Guests will be able to enjoy locally inspired eats at the hotel restaurant, Kampung Kitchen, which will serve quintessential Malaysian cuisine. In addition to breakfast and dinner buffets, Petite Paris will provide in-room convenience and comfort food and hot or cold beverages on the go.

For a chilled night out, experience a blend of modern oriental elements colliding at KL’s newest high-rise bar venue called Jaded located on the 31st floor with the stunning city views. With delectable food, intricate cocktails and a soothing ambience, Jaded is poised to astound all guests. Jaded Bar will open in the fourth quarter of 2018.

Other facilities offered at ibis KLCC include shuttle services to key locations around KL City, self check-in kiosks, laundry service, meeting facilities for up to 120, The AsiaSpa for guests to relax and rejuvenate, a fully equipped gym and the rooftop infinity pool with Kuala Lumpur’s skyline as a backdrop. For those arriving outside of the normal check in time, guests will be pleased to know that round the clock check-in is available.