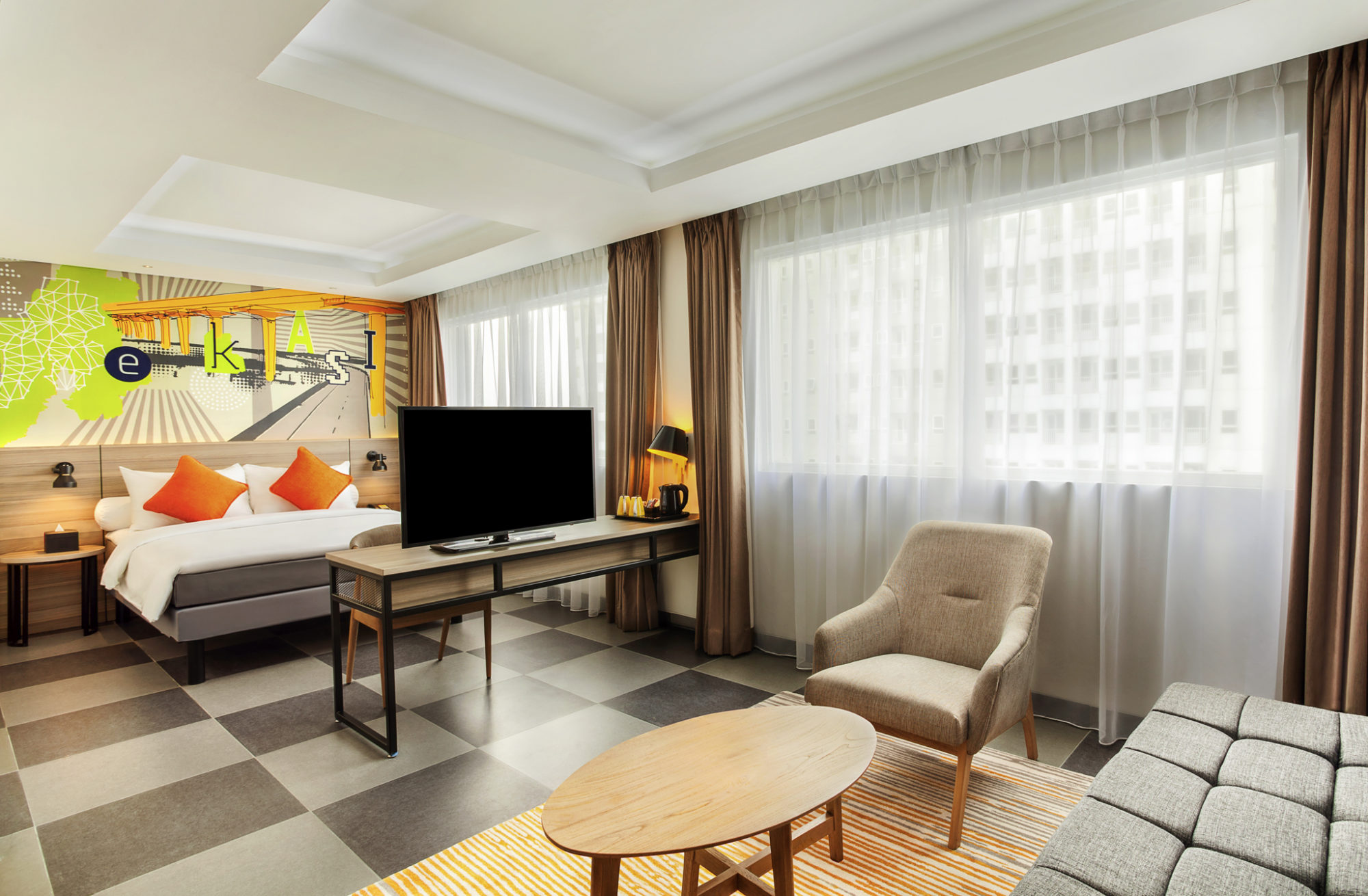 Bekasi is a city in West Java, located in the eastern suburb of Jakarta, and serves as a commuter city within the Jakarta Metropolitan area. In addition to being a residential area, it is experiencing a strong industrial and trade development, and as the city thrives, it will continue to develop facilities that support the community, such as traditional and modern markets, housing, schools, hospitals, etc. The position of Bekasi is also increasingly important with the access to toll roads allowing faster connections between Bandung and Jakarta. 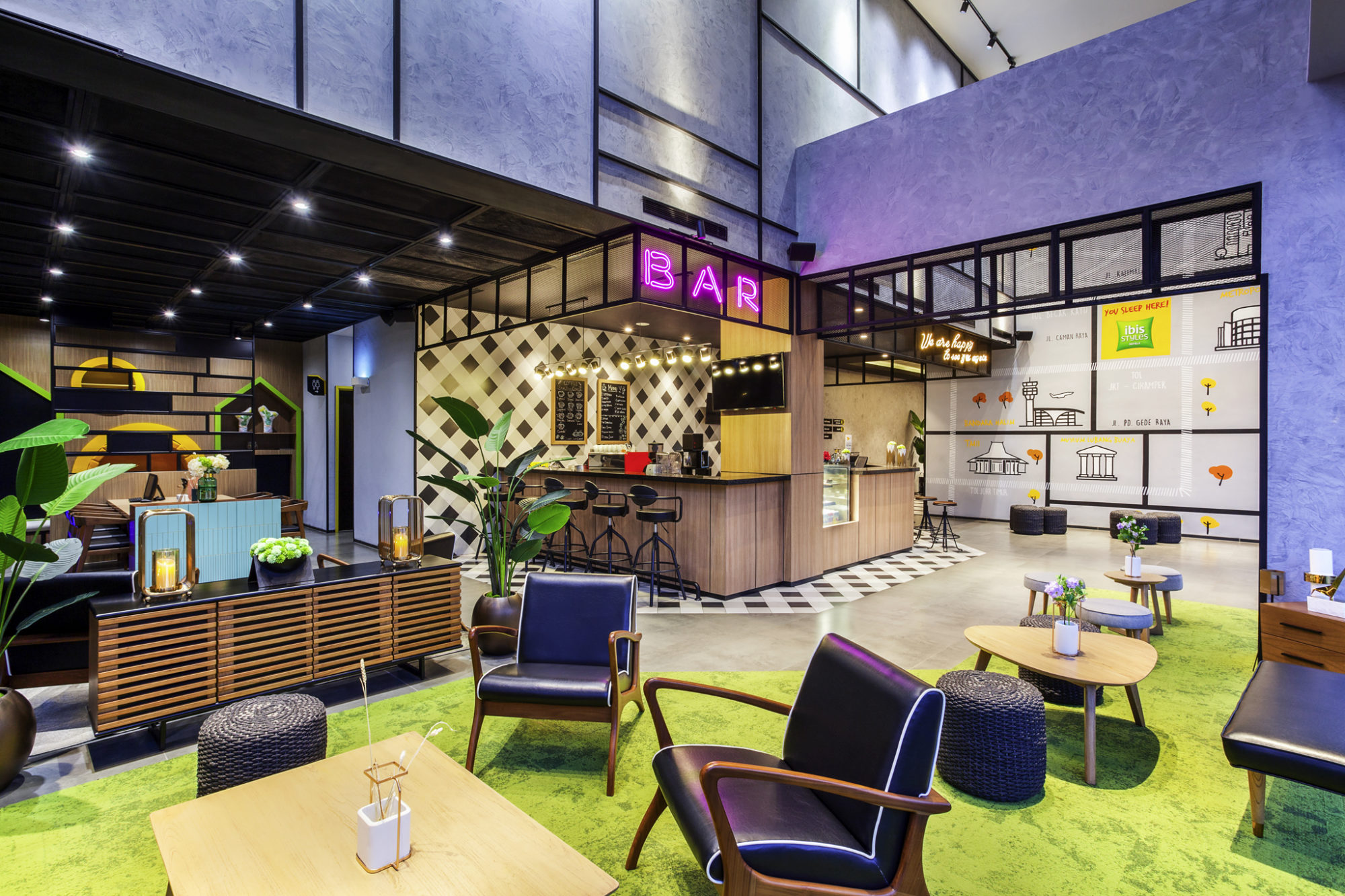 “This opening is a good addition to Accor’s economy brands in Indonesia. We are delighted to introduce our upbeat and stylish brand with an affordable price to the dynamic city of Bekasi and we look forward to playing a role in its rapid and exciting growth,” said Garth Simmons, chief operating officer in Malaysia, Indonesia, Singapore and South Asia at Accor.