Imagica ushers the monsoon season with new offers and attractions 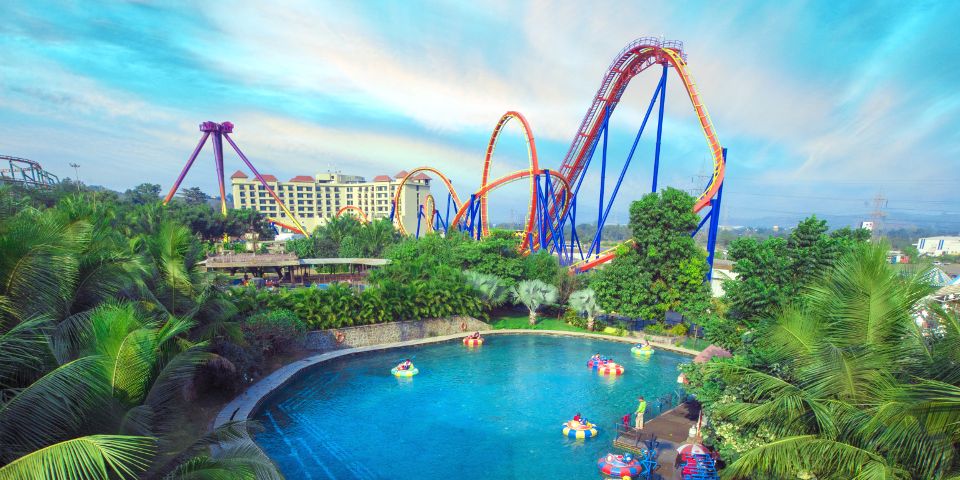 Dubbed as India’s favourite theme park destination, Imagica has announced the launch of its third new attraction within six months, designed for visitors during the monsoon season.

Despite the monsoon season, India’s Imagica is still confident with promising figures on its visitor data. This year, Imagica has seen a healthy double-digit growth in the month of June compared to 2017. The theme park registered a 12% YoY increase in footfalls, which urged the company to open three new attractions within just six months. These include the Chhota Bheem, the House of Stars, and its latest, Imagica High Street.

The newly-opened attraction offers personalised shopping, dining, and entertainment options, at repackaged prices, created for the monsoon season. It gives a sneak peek of the park, with access to its F&B outlets, retail stores, and entertainment zones. 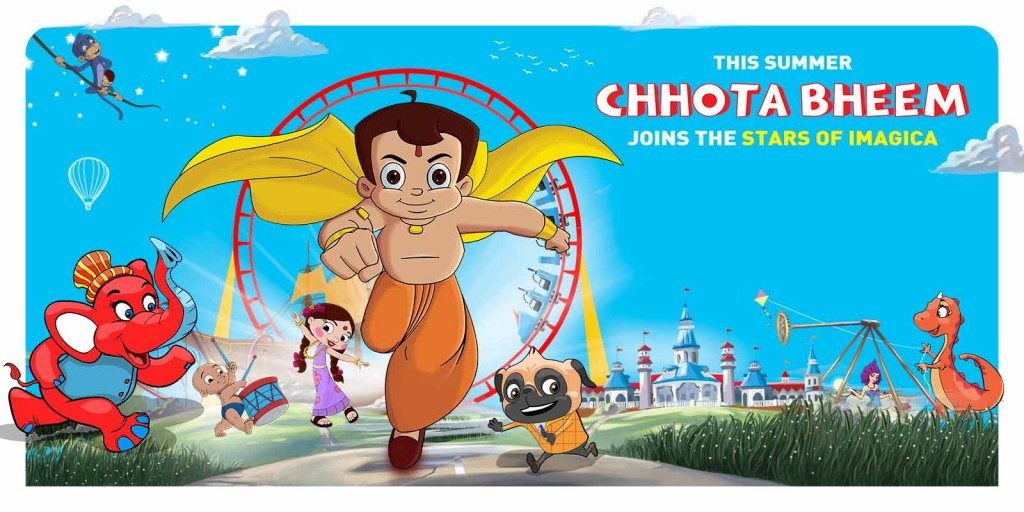 Talking about its monsoon offer, Dhimant Bakshi, Joint CEO, Adlabs Imagica, said: “Imagica is open for guests across all seasons, with international standards of regulations to ensure utmost safety and security. This is to guarantee that our guests have a brilliant time.”

Bakshi added: “Our strategic location, in the middle of two prominent cities, Mumbai and Pune, helps us leverage upon the travellers who set out in search of new experiences every monsoon. There is major tourist movement observed in the surrounding areas of the city such as Lonavala and Khandala, during this season, looking for outdoor activities and adventure.”

Upon entry into Imagica High Street guests are given access to attractions such as the House of Stars, India’s first Bollywood hall of fame; Eyelusion, India’s first augmented reality experience; and Vertigo, a virtual reality attraction.

In addition, guests can enjoy meals at Imagica Capital, Roberto’s Food Court, and Armada, a Spanish restaurant. Also on offer are special upgrade packages for indoor and outdoor rides from Imagica High Street.

Bakshi added: “We offer our guests the best detour to refresh and rejuvenate within a very economical price point. We have seen an enthusiastic response from our guests for all the new attractions in the recent past. It has boosted both guest experience and footfalls at the park. We are sure that our efforts to keep offering the best engagement packages will be well received by our guests this entire monsoon season.”

Imagica’s growing popularity has already attracted a number of collaborations with big players in the Indian entertainment industry such as Green Gold Animation, LIVE Viacom18, and Kloneworld.