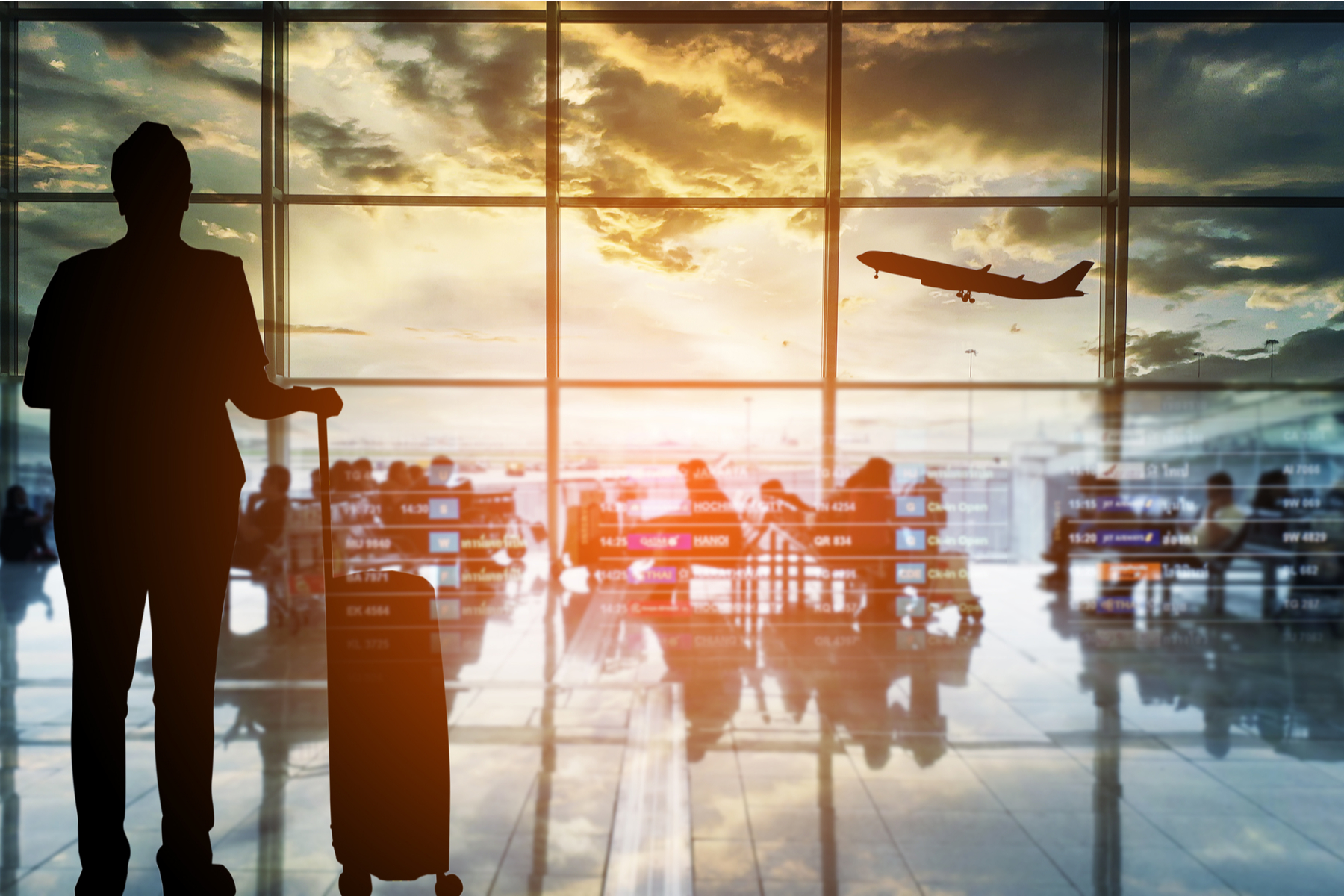 India’s aviation regulator Directorate General of Civil Aviation (DGCA) has increased the number of domestic flights countrywide to 56% of pre-Covid-19 levels, aimed eventual resumption of scheduled international air travel into and out of India.

The winter schedule for domestic aviation, which has just begin will run until 21 March next year, permits a total of 12,983 flights from 95 airports, DGCA revealed. According to the minister for civil aviation, Hardeep Singh Puri, domestic flights connecting bigger cities to smaller towns was a pre-requisite to the resumption of overseas flights. This is because many passengers arriving at international airports need connections to reach their final destinations on the domestic route.

When air travel was resumed in India on 25 May after a two-month gap, caused by a total lockdown, the DGCA permitted airlines to operate 33% of their pre-Covid-19 number of flights on the domestic sector. The recent announcement marks the highest level since the lockdown on a graduated basis. 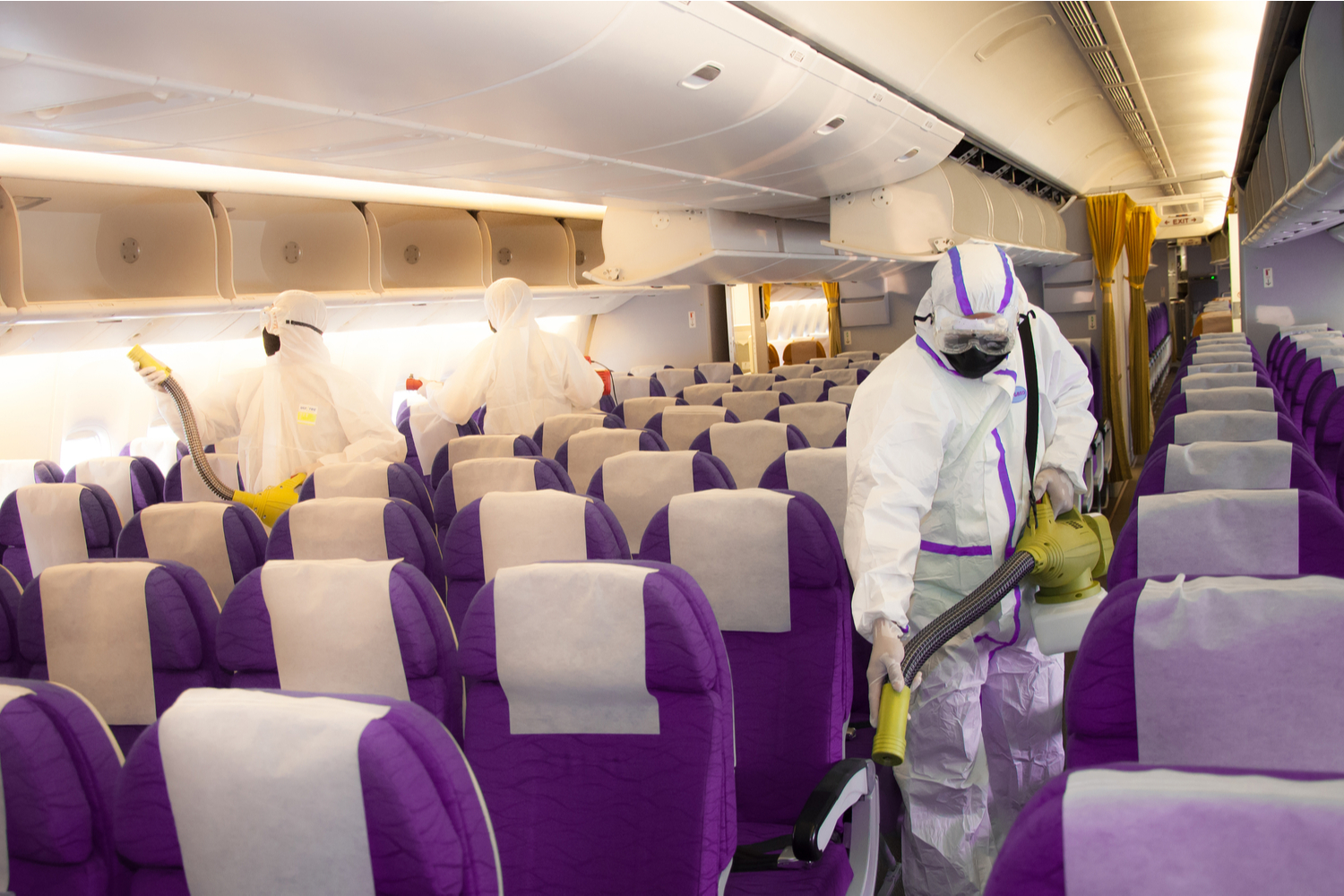 The DGCA has been allowing overseas repatriation flights of Indian citizens and foreign nationals in both directions. Some special international flights sanctioned by the Ministry of Home Affairs have also been allowed.

Several foreign airlines have expressed interest in resuming flights to India. For now, international flights have been suspended until the end of this month. Demand for international flights is expected to go up after the Ministry of Home Affairs permitted foreign nationals to visit India for any purpose, except tourism last week. Overseas citizens of India can also now travel to India. Such visits were prohibited from the start of the lockdown.