Indonesia introduces travel ban during Eid in May 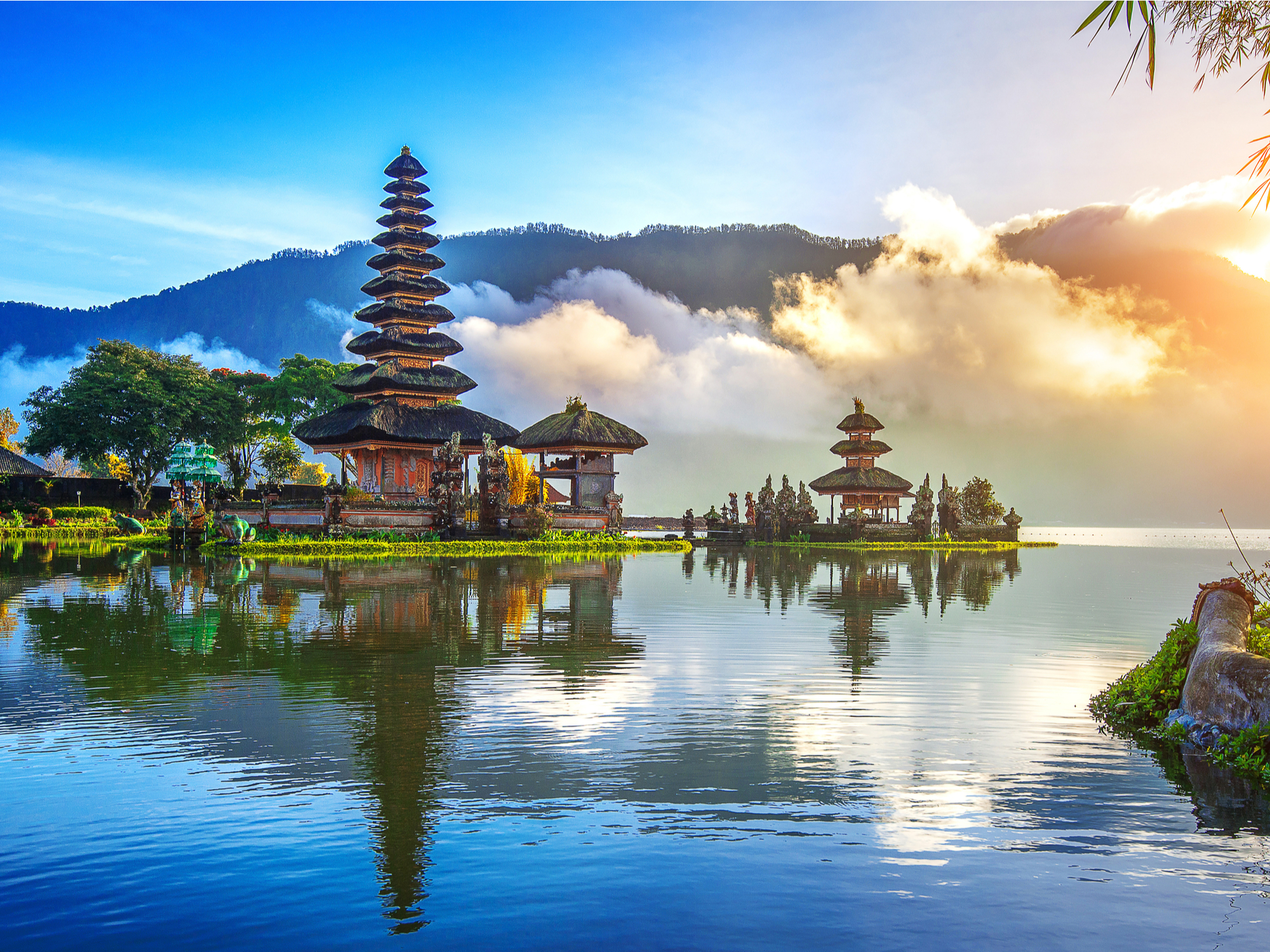 Indonesia has announced an internal travel ban during next month’s Eid al-Fitr celebrations, in an effort to prevent large-scale transmission of the coronavirus, a transport official said. The world’s most populous Muslim-majority nation is gearing up for the start of the holy month of Ramadan next week as it continues to battle one of Asia’s highest rates of transmission of Covid-19.

The halt on sea, land, air and rail travel for the 6-17 May holiday adds to a ban announced last month by Indonesia on the mass exodus tradition, locally known as ‘mudik’, where vast numbers of people head en-masse to their home provinces.

About 27 million respondents of a transport ministry survey said they would ‘mudik’ even with a ban in place, said transport ministry spokeswoman Adita Irawati when announcing the travel curbs. Authorities have said that vacations lead to a sharp increase in infections and that border security will be increased. Indonesia has reported more than 1.55 million known coronavirus cases and 42,200 deaths.

Exempt from the travel ban will be diplomatic travellers, workers who have received approval from their superiors, and travel to see ailing family members or for bereavement reasons.