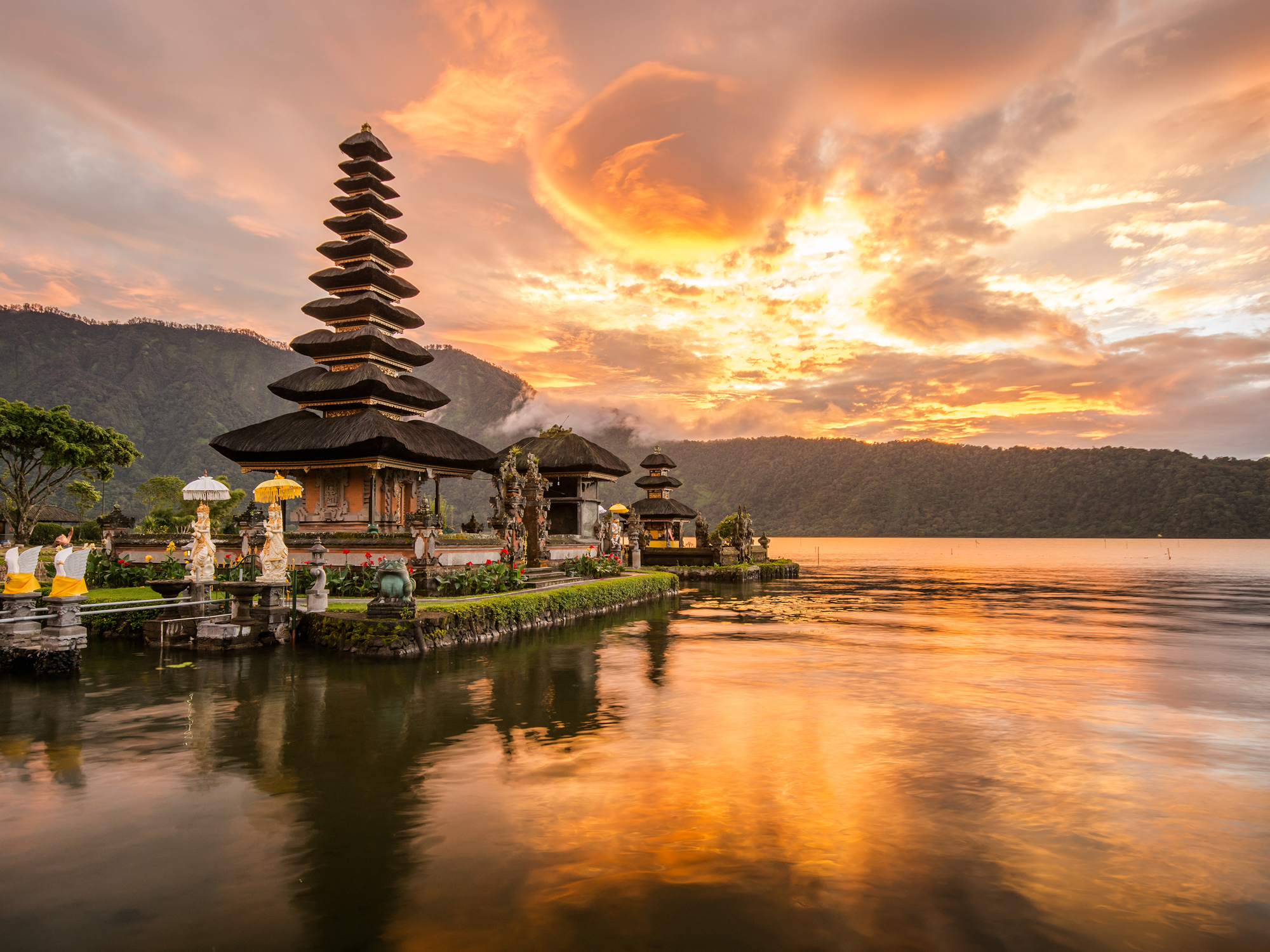 A so-called travel lane between Indonesia and Australia for those who are vaccinated against Covid-19 is being proposed by the Southeast Asian country’s president Joko Widodo. The route is intended to boost tourism and economic ties between the two countries.

Indonesia’s popular tourist island Bali reopened last month to foreign visitors from 19 countries, the five-day mandatory quarantine has been a huge deterrent and, as of this last weekend, no international flight had landed at its airport.

But under the new proposal the Indonesian president made to Australian Prime Minister Scott Morrison, the quarantine period would be waived for fully vaccinated travellers from Australia. He added that the vaccination certificates would need to be recognised by both countries to facilitate the screening process for travellers.